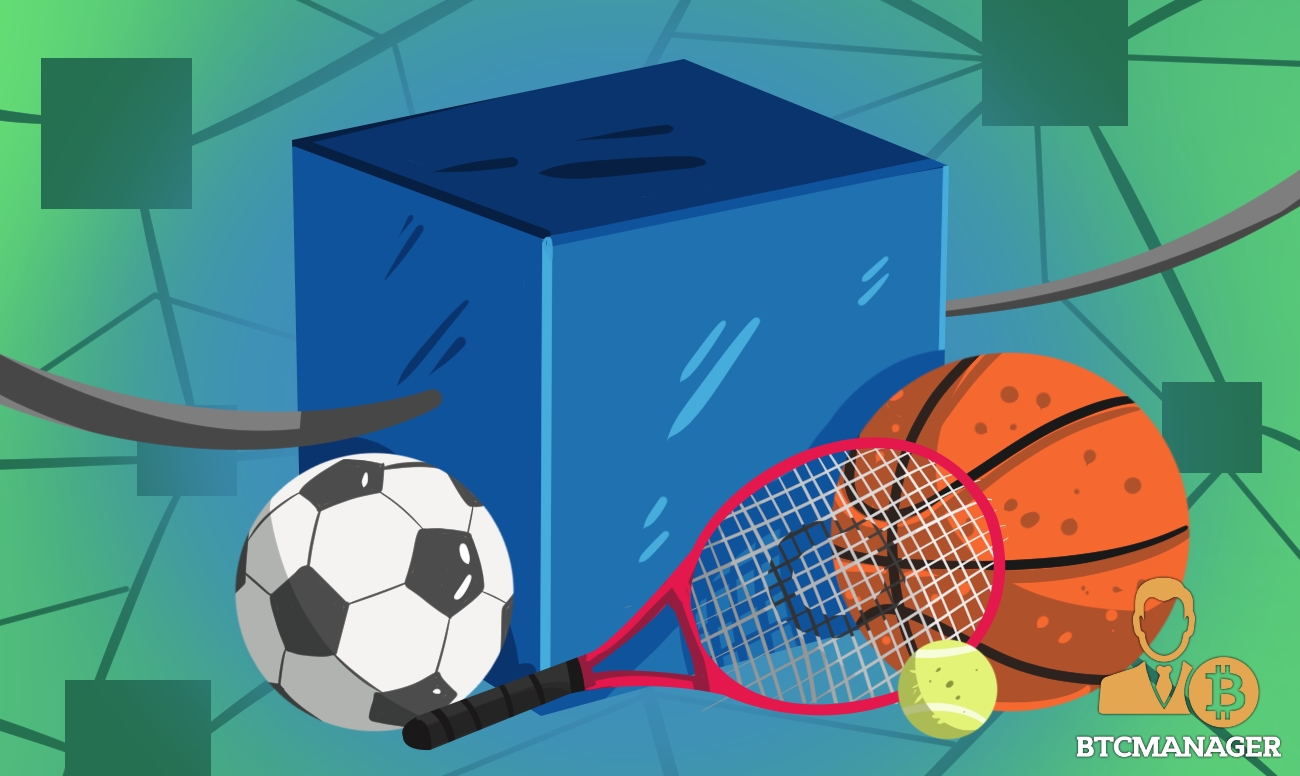 10th February 2021, Tallinn, Estonia: As part of their club partnerships with Southampton FC, cryptocurrency sportsbook Sportsbet.io have created a new VIP experience that uses virtual reality (VR) technology to recreate the magic of matchday, at home. Viewers can now watch full 360° videos of exclusive football content straight from their mobile devices, as a part of the innovative new initiative.

The creative concept aims to leverage Sportsbet.io’s matchday rights with the Saints to engage football fans, and educate them about cryptocurrency. As part of the initiative, participating influencers are provided with a Bitcoin value which they can use to create their own unique VIP experience, like a stadium tour with a club legend or a front-row seat at the training ground.

Sportsbet.io are using their football partnerships to redefine the fan experience by combining cutting-edge technology with their cryptocurrency expertise, delivering exclusive experiences that reward Southampton’s large global fanbase and Sportsbet.io customers. The initiative is a demonstration of Sportsbet.io’s constant drive to innovate and the sportsbook believes that the role of cryptocurrency in sport is only going to increase.

The first Virtual Reality experience was delivered in December 2020 ahead of Southampton FC’s home fixture against Manchester City, and featured a tour of St Mary’s stadium with Saints legends Franny Benali and Matthew Le Tisser, as well as a penalty masterclass with Le Tissier. More activity is due throughout 2021, with the potential to further expand the experiences on offer across their club sponsorships.

“We think cryptocurrency has a big future in football and we’re right behind it. Alongside fan experiences like this, we’ve just seen the first Bitcoin transfer take place where a footballer was purchased using cryptocurrency and signed for DUX Internacional de Madrid, and earlier this year NFL pro footballer Russell Okung said he’s getting his salary in Bitcoin. We’re likely to see more of the same – from clubs finding new ways to engage with fans on a match day to the way business is done at the top of the game.”

The initiative was developed by Sportsbet.io’s PR agency Fuse in response to the Covid-19 pandemic, working as a digital solution to activating matchday rights in a behind-closed-doors environment. Production of the 360 live content and immersive storytelling was delivered by award winning VR & AR agency East City Films.

The content is delivered to influencers using the Pico neo2 headset by Pico Interactive, who specialise in providing VR solutions for business in the USA, Canada, Europe, Africa, and Asia. The unique 360° Video content is available on the official Sportsbet YouTube Channel, and requires no VR headset or additional tech to view.

“As a club our digital approach has always looked to redefine the content status-quo and we were excited at the shared values between ourselves and the Sportsbet.io team. The work that is currently ongoing is a pleasure to be involved with and we want to ensure as many of our fans are experiencing that St Mary’s nostalgia as possible. We cannot wait for the full return of our fans but in the meantime, Sportsbet.io have found an innovative way to ensure our club and fans can stay connected.”

Sportsbet have long been known as pioneers for cryptocurrency and its potential use-case in the sporting industry. From long-standing support for cryptocurrency adoption to its work with with Premier League teams Southampton FC and Arsenal FC, Sportsbet has been a leader in the education of cryptocurrency through sport. With this new cutting-edge VR technology, viewers can continue on the Sportsbet journey through the new full 360° content available on Sportsbet.io’s YouTube channel.

Founded in 2016 as part of the Coingaming Group, Sportsbet.io is the leading Bitcoin sportsbook. Sportsbet.io has redefined the online betting space by combining cutting-edge technology, with cryptocurrency expertise and a passion for offering its players with the ultimate fun, fast and fair gaming experience.

Sportsbet.io provides an expansive range of betting action across all major sports and eSports, offering players more than 350,000 pre-match events per year and comprehensive in-play content.

As the first crypto sportsbook to introduce streaming across all major sports, as well as a cash out function, Sportsbet.io is recognised as a leader in both online sports betting and within the crypto community.Sportsbet.io prides itself on its secure and trustworthy betting service, with withdrawal times of around 1.5 minutes among the fastest in the industry.