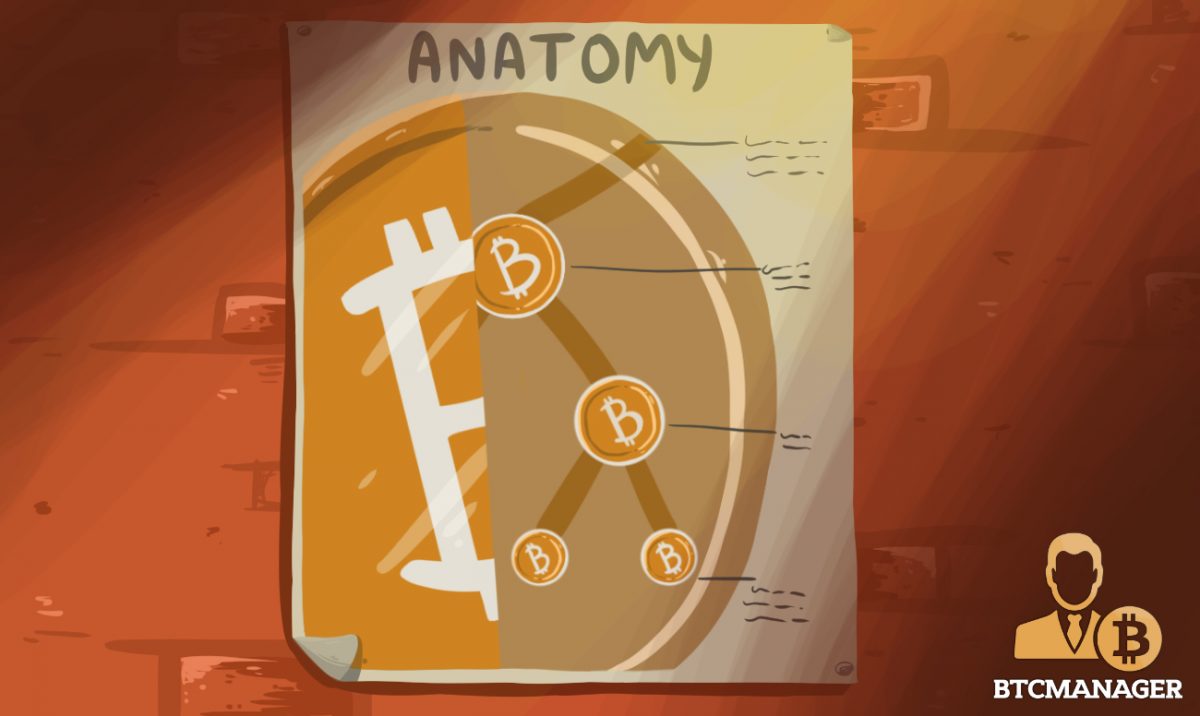 Bitcoin scams have become such a prevalent phenomenon in the cryptocurrency space that they have become a topic of discussion at the annual Financial Cryptography and Data Security conference.

The 22nd Financial Cryptography and Data Security Conference was held from February 26 to March 2, 2018, in Curaçao.

The convention is an annual event organized by the International Financial Cryptography Association (IFCA).

The conference is a forum through which members of the scientific community present and discuss findings related to all aspects of securing digital transactions and cryptographic systems.

Interested parties are required to submit original papers that touch on the technological details as well as real-world deployments.

As the conference aims to bridge the gap between the technology and its real-world applications, papers with a focus on commerce, system security as well as interdisciplinary works are highly welcomed.

“The goal of the conference is to bring security and cryptography researchers and practitioners together with economists, bankers, implementers, and policy-makers,” the conference website states.

While a number of papers were presented at the summit, a report prepared by Marie Vasek and Tyler Moore of the University of New Mexico and the University of Tulsa respectively is probably of most interest to the bitcoin community.

The researchers presented a paper that seeks to delve into the world of bitcoin-related scams. The findings were compiled in a document called ‘Analyzing the Bitcoin Ponzi Scheme Ecosystem.’

Following an in-depth analysis of a large number of submissions on bitcoin-related forums, such as the BitcoinTalk forum, the researchers were able to determine a number of different metrics related to bitcoin fraud.

While these findings mostly relate to bitcoin, as it is the leading digital currency, it is possible to extrapolate these findings and bring to light the fraudulent schemes involving alternative cryptocurrencies.

The Scope Of The Study

The duo compiled the data on bitcoin Ponzi schemes through in-depth analysis of BitcoinTalk forum threads. As a side note, the website was created in the same year bitcoin was launched and can be thought as a database of community sentiment since 2008.

It is also a platform that the cryptocurrency community can use as an easily accessible conduit through which they announce research, technological developments, as well as advertise related products and services.

The website is ranked in the top 1,000 websites globally by Alexa, giving an idea of the popularity and active nature of its users.

In the paper, the researchers explained their decision to focus on the BitcoinTalk forum in the following:

Due to the considerable traffic witnessed on the website, it was imperative for the researchers to limit their scope of the study to only those threads that held relevant information. As such, they focused on three specific sub-forums: Scam Accusations, Games and rounds, and Investor-based games threads.

Vasek and Moore studied 11,424 threads on these sub-forums and were able to find a large number of Ponzi schemes. 1,780 to be exact.

Using the information contained within the threads relating to Ponzi schemes, the researchers were able to determine a reliable way to determine the lifespan of such a fraudulent apparatus.

“We considered the opening time a scheme was operational to be the first time it was advertised on BitcoinTalk and the closing time to be the last comment time on threads relating to the scheme. The difference between these times is the lifetime of the scam.”

The threads were also composed of three distinct parties: The scammers, the shills, and the victims.

While this may seem like a generalization that is likely to lead to errors in correctly identifying shills, the duo was able to corroborate this definition through manually sifting through the discussions.

“While not all shills only post about one particular scam and not all posters with history on only one scammer thread are shills, we have concluded from manual inspection that this simple approach provides an effective approach to identify many shills without miscategorizing legitimate users.”

The Limitations of the Study

Vasek and Moore specified that their research was not intended to speak for the entirety of the bitcoin-related Ponzi schemes on the Internet. It should also be noted that the findings are limited considering the fact that they analyzed conclusions on only one site.

Moreover, though they were able to identify specific instances of scamming, it is likely they were unable to determine all fraudulent activity on the threads included in the scope of their study.

The researchers admit that “even with the improved coverage relative to previous work, our results are necessarily incomplete. There are inevitably scams which use Bitcoin and we do not measure. There are also scammers which create multiple accounts to talk about their scam and we only are able to extricate the obvious cases of this behavior. Despite these limitations, we provide a large-scale analysis of this online Ponzi scheme ecosystem.”

Confirming what is widely thought to be true within the crypto community, scammers will create many usernames to spam forums with links or information related to their scam.

“Scams with multiple scammers have multiple threads about the scam originating from different usernames. By randomly inspecting 20 such instances of this, we find that in most cases, both usernames appear to be the same scammer or at least operating the same scam.”

The scams that lasted for less than a day were shut down by moderators as they were obviously fraudulent schemes.

Moreover, they were able to find a correlation to the level of activity on the thread and the lifespan of the scam. The relationship was proportional meaning the higher the activity, the longer the fraud continued to exist, especially when shills did the posts.

Interestingly, the lifetime of the scam is shortened when there is direct interaction between the scammers and the would-be victims. The duo explained that they found “that more daily scammer and victim interaction shortens the life of the scam.”

This is likely because the victims are able to garner more information that alerts them to the fact that they are dealing with a Ponzi scheme.

How to Identify a Ponzi Bitcoin Schemes

The research conducted by Vasek and Moore highlights the amount of fraudulent bitcoin activity is prevalent in at least one primary online cryptocurrency forum.

Hence, whenever you come across an “investment scheme” or a new “highly profitable” cloud mining platform that is being promoted and talked up on forums such as BitcoinTalk or other social media platforms like Reddit, be wary that many of these proposals are likely to be fraudulent.

Due to the pseudo-anonymous nature of bitcoin and most altcoins, cryptocurrencies have become the new go-to payment method for Ponzi schemes in particular.

Furthermore, thanks to social media, these scams can be propagated all over the world. Point and case being BitConnect which was exposed to the cryptocurrency community in January 2018.

In reality, cryptocurrency Ponzi schemes are easy to identify and it should not be too difficult for the average user not to fall for them.

They all have the following three characteristics: They offer high-than-usual returns, have well-paying referral programs that encourage users to invite other “investors” into the scheme and provide little to no information about the people behind the operation. If you see these signs, then stay clear.