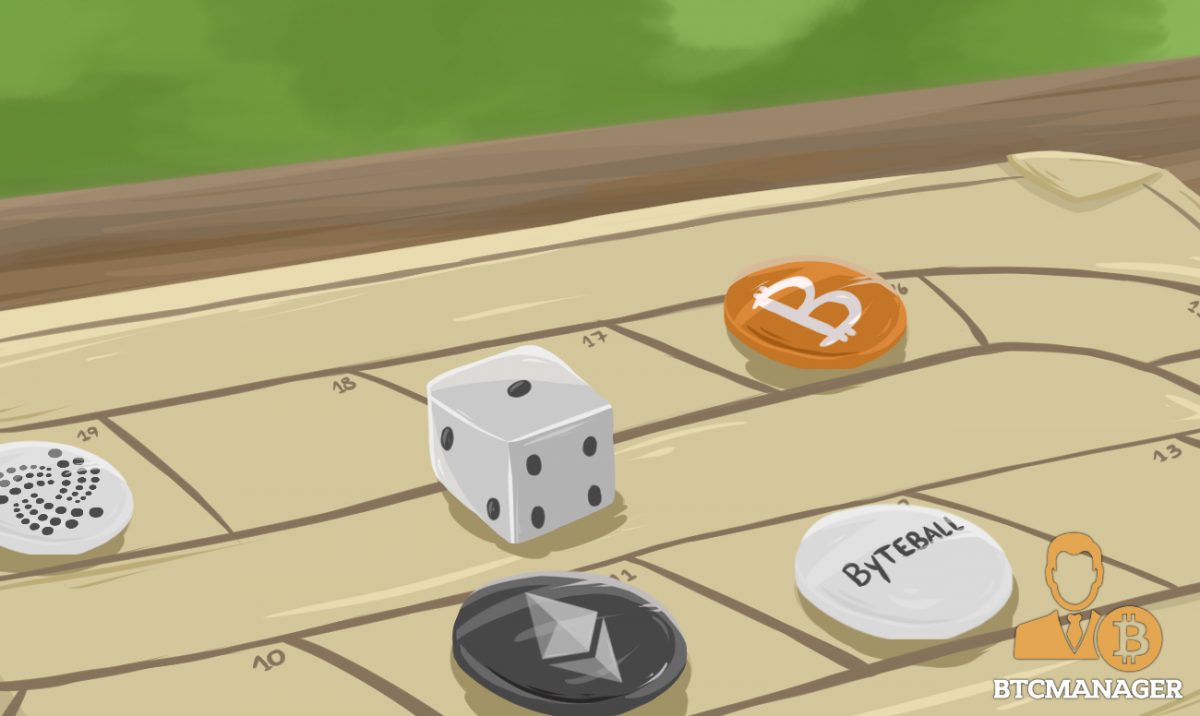 Cryptocurrencies have emerged from the shadows. It is hard to argue this point after the unprecedented price rise of bitcoin and the adoption of Ethereum through a multitude of industries, there’s an argument to be made that cryptos are inching ever closer to the mainstream.

With this kind of attention to Bitcoin and Ethereum, certain issues with them, and the blockchain protocol in general, are starting to be amplified. Some of the most glaring problems that keep coming up are the nearly unsustainable energy costs to continue making transactions, the associated worry of a 51 percent ownership of the chain if a bad player accumulated enough computing powers and, of course, the issue of transaction speeds declining and costs rising as more users of the blockchain participate.

Solutions in the blockchain world may require a hard fork, which can divide the community and potentially be disastrous if there are too many or it causes the value to plummet. This was the concern with the infamous Segwit2x hard fork back in November and the potential upcoming switch to a Proof of Stake system in Ethereum.

These forks can, and have in the past, temporarily fixed the blockchain but the problems still remain. The solution then, at least for some, is to find a new tech that doesn’t have these issues. IOTA and Byteball are working on this exact solution.

Both IOTA and Byteball operate on the Directed Acyclic Graph (DAG). This system takes the place of the blockchain and removes the need for miners. The DAG uses each transaction on its “chain” to solve the ones before it, as more transactions go on the quicker the solution is found. Furthermore, this process can be done without the need of transaction fees to tempt miners into snagging your transaction. This is in stark contrast to the blockchain being bogged down by too many transactions and miners not wanting to mess with low fee blocks.

Byteball and IOTA both share the DAG due to its efficient design but upon closer inspection these two systems begin to differ quite a bit and cater to different audiences.

Byteball distributed their initial “Bytes” back in 2016 via cashback partnerships with merchants and distributing certain amounts dependent on the amount of BTC in an account. This has resulted in a headstart in the market instead of, what has become the industry standard, creating an ICO and hoping for the best.

Beyond this, Byteball is offering smart contracts similar in vein to what Ethereum offers. They have even further expanded on the capabilities of these contracts for use in betting on sports events or political elections as well.

IOTA went another route entirely, instead focusing their efforts on the Internet of Things (IoT) and the large companies working within that market. They are also based on the DAG, though they have a different model called the “Tangle.”

With this model all transactions validate at least two previous transactions and to do so one must solve a problem somewhat like that found in standard Proof of Work protocols.

The major difference IOTA is offering is the complete lack of transaction fees with systems in place to combat spam attacks.

Further separating these two DAG systems is IOTA’s place on the Internet of Things. The IoT is a network that connections certain home appliances, cars, and other consumer products with each other. The goal of IOTA is to create an efficient data exchange network between these products. By offering this kind of service IOTA has procured large contracts with major companies instead of the mass distribution techniques Byteball went about.

As far as the future of cryptos is concerned, it’d be quite surprising if these new DAG technologies do not start making more of their presence known. With these problems solved and new features added via the new technology, cryptos are one step further from a commodity and one step closer to a currency.