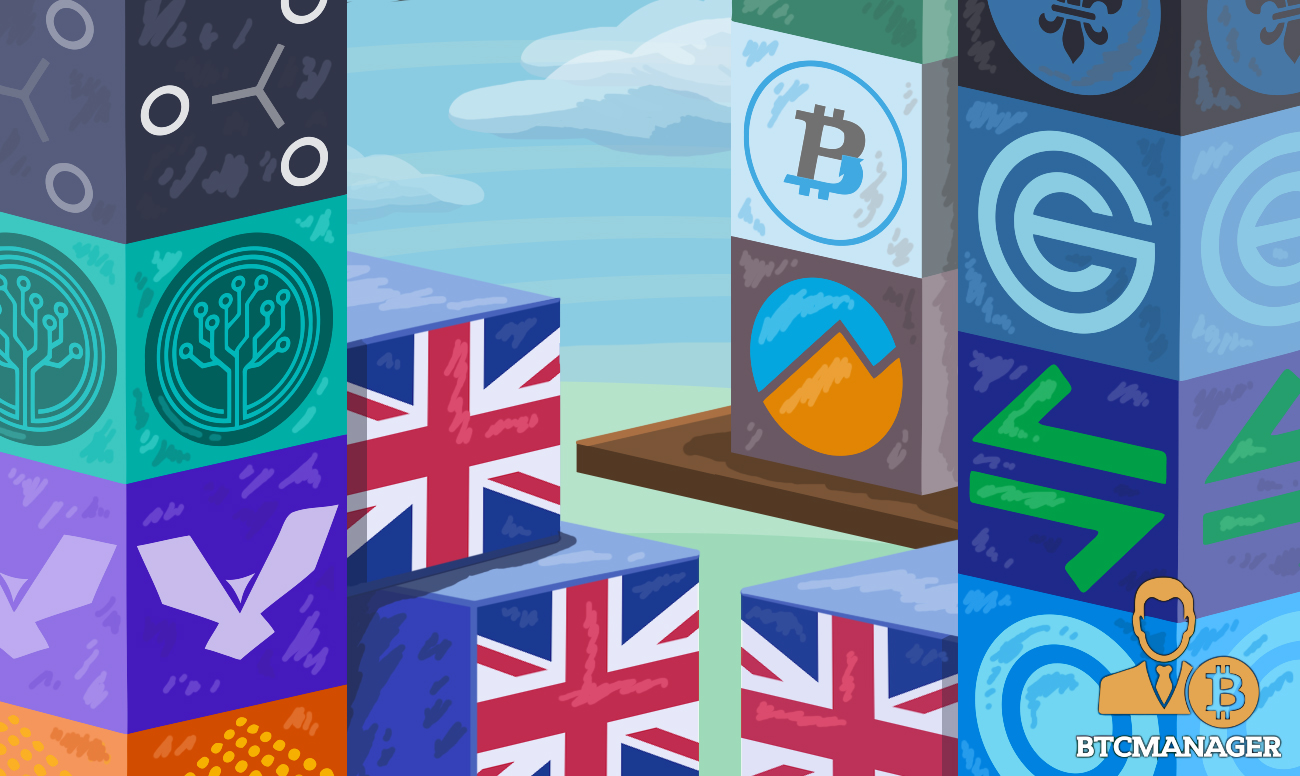 Morgan Stanley, the investment giant, has published a report that examines the global cryptocurrency trading landscape. The report is part of the detailed research carried out by the company on the online exchange market of which has been in the midst of a resurgence since recent weeks. This revival comes after a difficult start to 2018 where regulatory crackdowns led to a massive decline in many digital currency prices.

According to Shah, if Binance is removed from the Malta reckoning then the country “would be further down the list.” The top five nations based on cryptocurrency trading volume as listed by the report are Malta, Belize, Seychelles, the United States, and South Korea (in descending order).

OKEx, just like Binance, has also announced a move to Malta. The platform is the second-largest in the world based on market capitalization and trading volume. The Maltese government has in recent times been gearing itself up to be a global cryptocurrency hub. The government recently constituted the Malta Digital Innovation Authority to oversee the creation of friendly cryptocurrency regulations. Regional authorities are thus offering tax breaks to prospective cryptocurrency enterprises that move to the country.

The report identified the U.K. as having the highest number of cryptocurrency exchange platforms, but it accounts for only one percent of the global cryptocurrency trading volume.

India has six exchanges, but there are reports of shutdowns and relocations due to the central bank directive to commercial banks, instructing them to close the accounts of these exchange platforms. The government in India, as well as the central bank, has historically taken a negative stance against cryptocurrency.

The report noted friendly, but well-defined regulations, are needed to sustain the industry.

Following a recent MOU with Uganda, Binance might be signaling their plan to set up an exchange there as well. Changpeng Zhao, the CEO of the exchange, plans to model Binance like a global network where if one node goes down, the others remain active as he hinted in his speech on Uganda’s crypto potential.