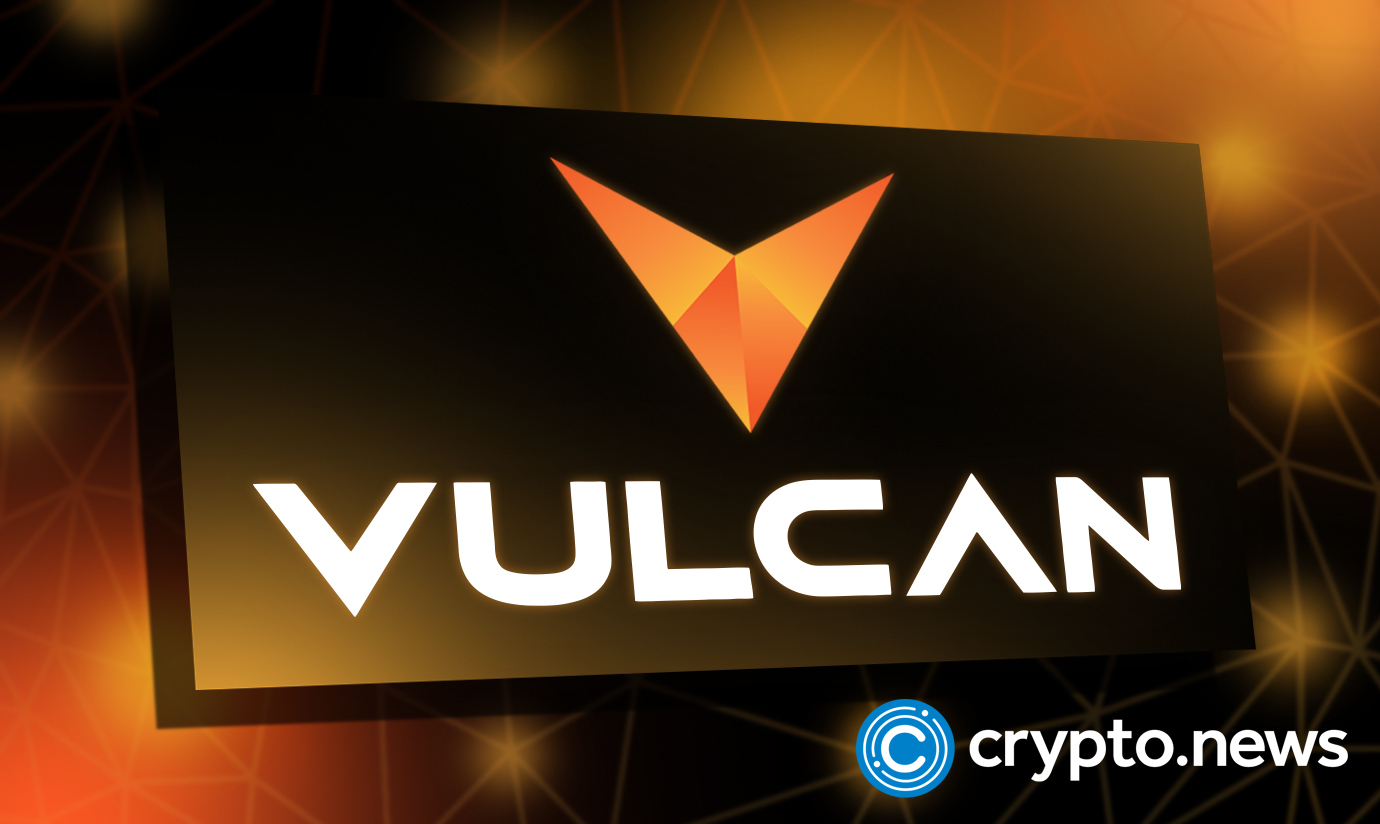 December 28, 2022, Tallinn, Estonia: Vulcan Blockchain will launch its novel auto-rebasing Layer 1 protocol in Q1 2023. The protocol, which has been under development for some time, aims to balance supply-side issues affecting market stability. In this vein, the primary key feature of the Vulcan Blockchain is its auto-rebasing mechanism, which adjusts the circulating supply of $VUL (the native coin) every 15 minutes.

Vulcan, named after the god of fire and forge, features unique blockchain technology. Auto-rebasing is a special feature that allows a blockchain to automatically adjust its supply of circulating coins. This can be an essential tool for maintaining the stability and value of the native currency over time and providing a more predictable and transparent monetary policy.

The Vulcan Blockchain is also auto-compounding, which means that as a holder of $VUL, your ownership of coins increases with each epoch.

“In addition to providing stability, an auto-rebasing blockchain can also help to provide greater transparency and predictability,” said Jason Matthison, COO of Vulcan.

“By clearly outlining the rules and conditions under which the supply of tokens will be adjusted, an auto-rebasing blockchain can give users and investors a better understanding of the monetary policy of the network. This can help to increase confidence in the network, making it more attractive to users and investors,” he added.

In addition to its auto-rebasing and auto-compounding capabilities, the Vulcan Blockchain also has a burn mechanism known as the “Fire Pit” (a null address). 80% of all transaction fees on the network are automatically sent to the Fire Pit, which is inaccessible and burns the coins from the circulating supply forever. This feature allows $VUL to become hyper-deflationary and a trusted store of value cryptocurrency over time.

Whether you are a user, developer, or investor, the invitation exists to join the Vulcan Network on this exciting journey and be a part of the future of DeFi.

Vulcan Blockchain is the first blockchain with a built-in auto-rebasing mechanism, which adjusts the circulating supply of $VUL (the native coin) every 15 minutes. The Vulcan Blockchain is also Auto-Compounding, which means that as a holder of $VUL, your ownership of coins increases with each epoch. These features and the commitment to decentralization make the Vulcan Blockchain the ideal platform for DeFi applications.