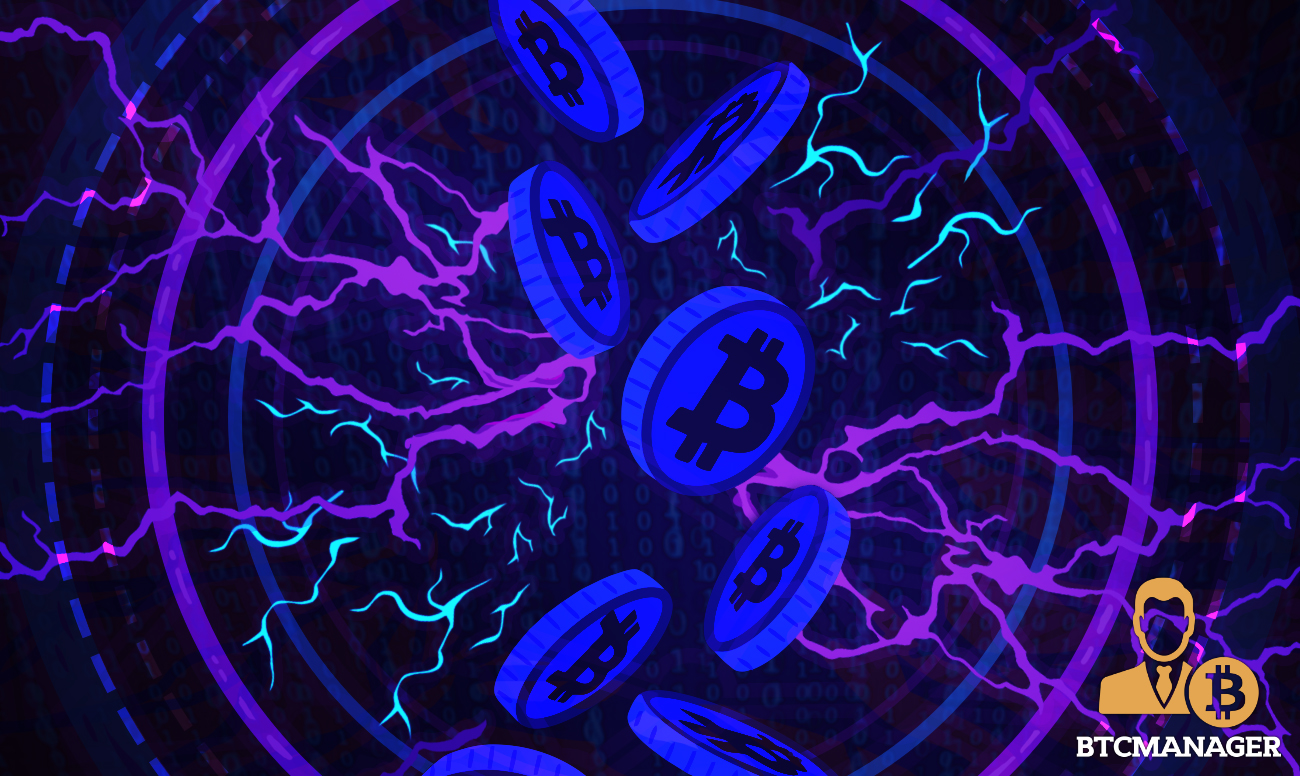 The White House issued a notification stating their desire to take on a multi-faceted approach to shutting down the marketing efforts of illegal opioids being sold over the deep web. Synthetic opioids like Fentanyl have been selling like hotcakes over the dark web. Throughout the circular, they constantly talk about virtual currencies – mostly Bitcoin – stating they are used for money laundering and to facilitate illicit trade, August 22, 2019.

As explicitly stated in the circular, there needs to be more awareness regarding the depth of the issue on behalf of pharmaceutical companies, e-commerce platforms, communications companies, and social media applications. The White House also acknowledges that a significant amount of illicit drug trade happens through inter-personal connections or on the street.

Online dark markets offer people a wide variety of drugs from those with legitimate medical applications that are being diverted from real patients who require it to extremely harmful substances with no medical value.

Technology is advancing and the popularisation of Silk Road led to a number of drug traffickers looking at the internet as a prime source of sales. These individuals/entities were previously restricted to their own geographical region; now that the internet allows them to reach a massive amount of people, they are milking the opportunity for all it’s worth

Targeting Bitcoin and Lessons To Be Learnt

In several places in the notification, the White House has specifically pinpointed Bitcoin, calling it a facilitator of illicit trade and a money-laundering tool. This comes as no surprise given President Trump’s stance on cryptocurrencies.

At least the White House acknowledges that a major chunk of this happens through cash in a face-to-face setting, unlike Steve Mnuchin who thinks that cash isn’t used for any criminal activities.

The U.S. governments war on drugs pushed a number of medications with medical value outside the bounds of the law. By doing so, the government helped enable robust black markets where anyone could get anything – just as before – but the exchanges are done quietly without any tax revenue being accrued to authorities.

If the “War on Drugs” taught us anything, it’s that banning something doesn’t reduce demand or supply for the commodity or service, it simply pushed the trade out of the legal system and reduces fiscal revenues. By taking a note from their past mistakes, the governments would do well to understand that banning cryptocurrencies will end with them as the net loser.