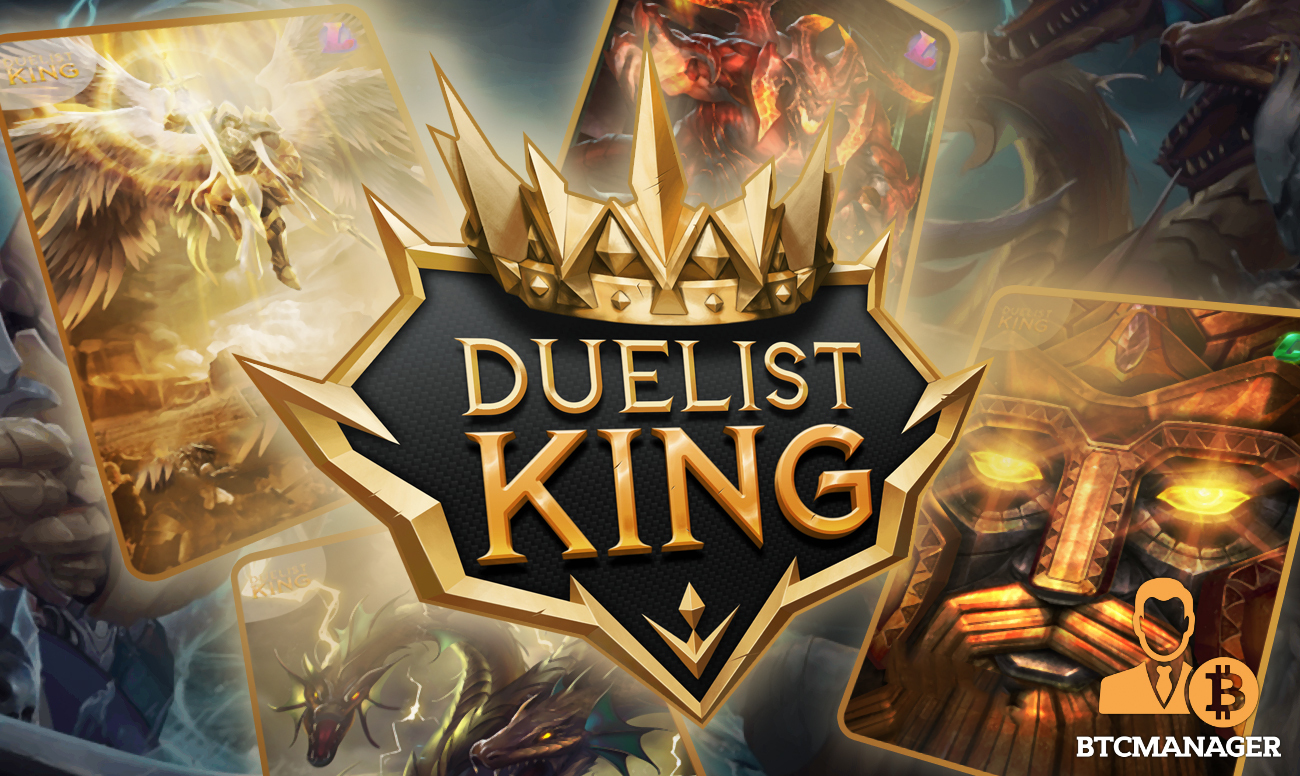 Duelist Game is a Binance Smart Chain-based (BSC) and Cardano-based game with support from other leading smart contract platforms such as Fantom, Polygon, and Cronos.

“To have received investment and support from some of the best-known VC firms in the crypto industry is a testament to the work we have done behind the scenes to pioneer a novel win-to-earn gaming model.”

“Having sold out 250,000 NFTs in less than 45 minutes last month, momentum is building in the Duelist kingdom – and we’re thrilled that our investors recognize our potential.”

Built on the Win-to-Earn Concept

Unlike the vast majority of new blockchain-based games that are modelled around the play-to-earn concept, Duelist King leverages the innovative win-to-earn model wherein game economics revolve around rewards and earnings are dependent on the player’s engagement with the game.

Notably, the fresh funds will be used toward cementing Duelist King as an influential player in the booming blockchain-based gaming landscape.

Duelist King will allow players to earn rewards for competing in quests, battles, and tournaments in the game. Further, the players will be able to have a say in charting the future course of the game in terms of gameplay and design.

The Duelist King team comprises 15 developers and blockchain experts who have been working in the blockchain industry since 2016.

Details on IDO and IFO

Duelist King is a community-driven and incentive-based NFT game and, as such, aims to support cross-chain NFTs and, subsequently, Duelist King tokens.

Duelist King was recently launched via an Initial DEX Offering (IDO) on OccamRazor and is poised to conduct an Initial Farm Offering (IFO) on PancakeSwap on October 27.

Over the next three years, card sale revenue is expected to reach a whopping $1 billion.

At present, Duelist King’s developers are working on a Player vs Environment (PvE) version of the game that is slated to release in Q1 of 2022.

Later, the Player vs Player (PvP) and multi-play features will be integrated into the game during Q2 of 2022. Further, to help grow its community, Duelist King will also host tournaments with exciting prizes up for grabs.

Interested individuals can check out the sneak preview of the game here.