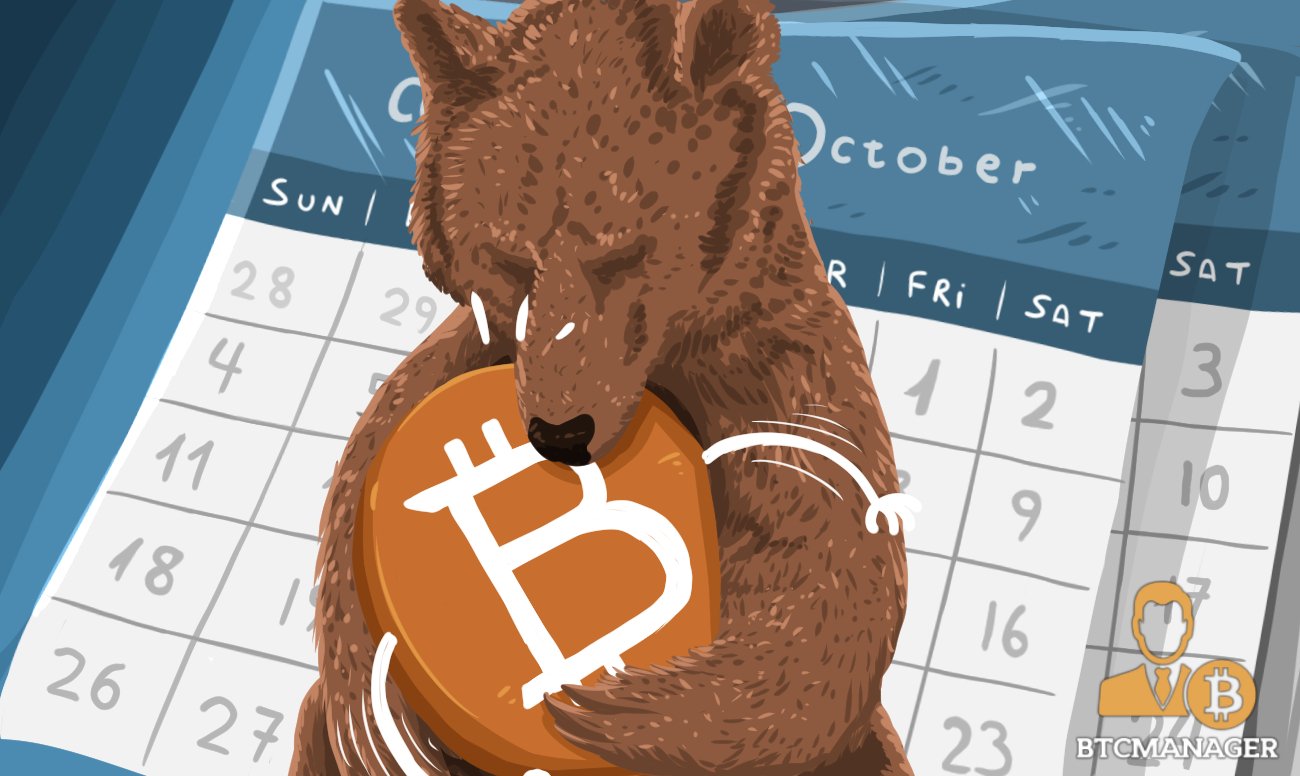 The third quarter of 2018 made it abundantly clear that regulators in the United States were simply not willing to approve a bitcoin-based exchange-traded product anytime soon. In the same timeframe, dwindling interest in large-scale mining operations caught hardware manufacturers off-guard. Meanwhile, decentralized cryptocurrency exchanges (DEX) grew in popularity, with Binance and Bitfinex announcing the development of their platform iterations.

Even though the cryptocurrency market did not show any major signs of price recovery moving into the latter half of 2018, the blockchain and cryptocurrency ecosystems continued to see significant adoption in the enterprise sector. For instance, Wall Street’s interest in cryptocurrency reached critical mass in August when the owner of the New York Stock Exchange founded Bakkt, a federally-regulated market for Bitcoin created in partnership with Starbucks and Microsoft.

After voting against the Winklevoss’ twins proposal for a crypto-based ETF earlier in 2018, the United States Securities and Exchange Commission (SEC) disapproved several other filings in August. A total of eight proposals were put forth by ProShares, Direxion, and GraniteShares. In an official statement, the SEC said that the proposals did not sufficiently meet the requirement of the Securities Exchange Act of 1934.

The SEC said that ProShares, for one, did not demonstrate that it could design an exchange platform to “prevent fraudulent and manipulative acts and practices. Among other things, the Exchange has offered no record evidence to demonstrate that bitcoin futures markets are ‘markets of significant size.’”

Nevertheless, in each and every public press release, the regulator emphasized that its rejection of ETFs “does not rest on an evaluation of whether bitcoin, or blockchain technology more generally, has utility or value as an innovation or an investment.”

Options exchange Cboe, meanwhile, filed another application for a bitcoin-based ETF in partnership with management firm VanEck and blockchain startup SolidX. Instead of rejecting the application, however, the SEC postponed its judgment twice and has still not arrived at a decision. The three companies met with the SEC’s Office of Market Supervision as recently as November 28, 2018.

John McAfee, best known for founding the McAfee antivirus software company, became a figure of controversy in the cryptocurrency and technology communities when he began promoting a certain cryptocurrency wallet as “unhackable.” The wallet, named BitFi, was to be sold at $120, a significant price premium over existing hardware wallets. Security researchers strongly opposed the “unhackable” claim on social media and slammed McAfee for associating himself with the brand.

In response, BitFi announced a bounty program that offered $100,000 to anyone that managed to hack into the hardware wallet. McAfee tweeted, “For all you naysayers who claim that ‘nothing is unhackable’ & who don’t believe that my Bitfi wallet is truly the world’s first unhackable device, a $100,000 bounty goes to anyone who can hack it. Money talks, bullshit walks.” The amount was increased to $250,000 one week later.

Almost immediately after the announcement, security researchers began queuing up to get a chance at proving McAfee wrong. Within days, experts proved that the wallet was not only exploitable but also easily penetrable. According to numerous reports between July and August, various individuals managed to gain system-level access in software, decode partition listings and even hack the device to run DOOM. After the wallet’s hardware was examined, researchers concluded that the hardware wallet was little more than an Android smartphone, sans the cellular capabilities.

Exactly one month after revising the bounty amount to $250,000, BitFi announced that it would be removing the “unhackable” branding from its product. The company said that the claim had “caused a significant amount of controversy.” It also did away with the bounty program, which was notably never awarded to any security researcher.

Nvidia Gives up on Mining

Graphics processor behemoth Nvidia published a document covering the second quarter of its 2019 fiscal year on August 17, 2018. In its report, the company disclosed that the previous year’s demand for cryptocurrency mining was starting to slow down rapidly and would not meet expected sales targets anytime soon. In a conference call with analysts, the company’s CEO Jensen Huang said:

“We benefited in the last several quarters from an unusual lift from crypto, but at this time, we consider it to be immaterial for the second half.”

Nvidia reportedly forecasted to earn $100 million in revenue from digital currency mining alone but had only managed to scrape together a meager $18 million in its second quarter. As a result, Nvidia failed to meet analysts’ projections for third-quarter profits by a few million dollars. Nevertheless, since the company continues to be the de facto choice for data center and products, it managed to report an overall 40 percent year-over-year growth in revenue.

“I believe that decentralized exchanges are the future. I don’t know when that future will come — I think that we are at an early stage for that, so I don’t know if it will be a year, two years, three years or five years, but we have to be ready for it. We are now actively investing our efforts, our time into this. We have a dedicated team working on this.”

In August, Zhao tweeted a “rough, pre-alpha” demo of the Binance DEX which showed a command-line based program capable of issuing, listing, and trading digital currencies. The six-minute long video showed that the entire process could be completed without much friction and in a matter of minutes.

Finally, in late September, Zhao announced that the upcoming decentralized exchange would use Binance’s BNB token as “native gas.” He also clarified that the exchange will not control user funds, guaranteeing the decentralized aspect. A public beta is set to be released sometime in the first half of 2019, with the public release to follow soon after.

More recently, in December 2018, Binance released an updated preview of the DEX and Binance blockchain explorer. The preview showcased a fully-featured graphical user interface and demonstrated wallet creation, funding, and the order book itself.

Even though cryptocurrency prices surged in early August, the uptick did not last very long. By the end of September, Bitcoin was trading in the mid-$6,000 region once again. At several points throughout the third quarter of 2018, the market cap of bitcoin came dangerously close to dipping below $100 billion.