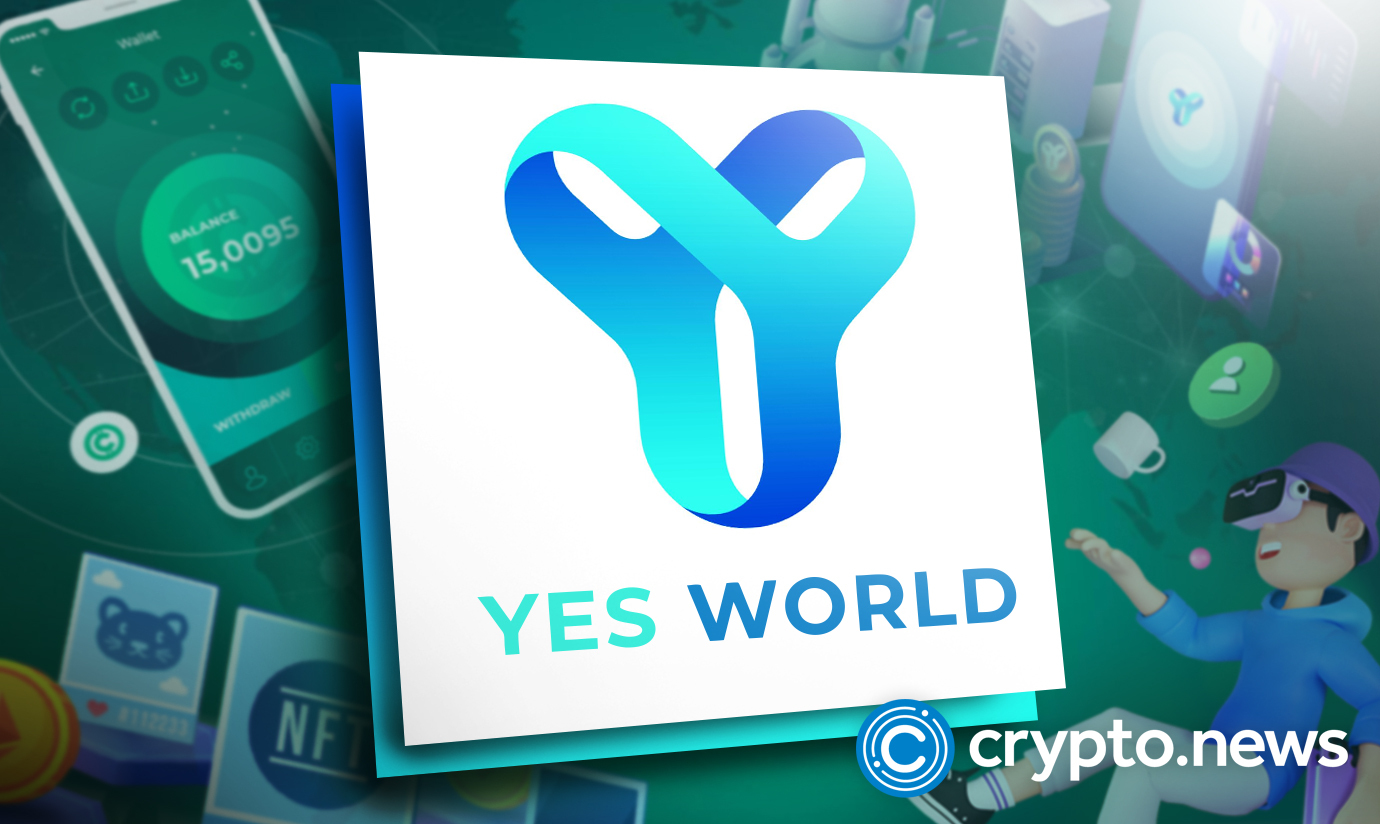 Singapore: Leading blockchain based climate tech startup, operated by YES WORLD Climate Tech Pte Ltd based out of Singapore, launches Utility services portal that supports thousands of merchants in over 80 countries worldwide. YES WORLD announced today to the global community members that YES WORLD Token is getting adoption worldwide and thousands of new holders of YES WORLD Token are seen every single day.

YES World’s Utility portal is a platform where users will be able to utilize YES WORLD Token and will be able to leverage YES cryptocurrency for their regular purchases for products and services at merchant locations.  YES WORLD Token holders now have an option to not just hold to token for price appreciation, but also to use it for various usability and utility services available in their countries.

The consumers of YES WORLD utility services can redeem the coupons on all sort of platforms – online as well as offline. There are several merchants that are accepting YES WORLD Token directly over POS Terminal installed at the physical stores. Users will have to scan the bar-code presented at the checkout on the POS Terminal to make the payment using the token. As per the information, the integration work is underway to onboard leading e-commerce players where the users will soon be able to make purchases online using YES World Token as payment mode.

A recent study conducted over 22 countries indicated that 56% of consumers globally are more likely to transact with merchants accepting crypto, While the other research done with 202 merchant with an online annual turnover of over $250 million, indicates that 46% of merchants are currently accepting cryptocurrency as a for of payment. With such great deal of interest from both consumers and merchants, YES WORLD is bringing in the missing piece to facilitate payment acceptance with cryptocurrency.

Just last week, YES WORLD informed that it plans to hire 600 people worldwide for merchant on-boarding, technological upgrades, support functions, as well as newer innovations.  It plans to onboard 10 million merchant establishment worldwide before the global launch on April 24, 2024 where the native token will be accepted for payments.

Launched in the spring of 2022, YES WORLD Token is getting good traction in crypto utility space and is already trading on several leading centralized exchanges including XT.com and Coinsbit.io, as well as on decentralized exchange – PancakeSwap.

YES WORLD Token is operated by YES WORLD Climate Tech Pte Ltd, based out of Singapore. It is a climate tech blockchain-based startup working on green technology to reduce carbon footprint.  YES is the native token for YES WORLD’s Save Earth mission. It is conceptualized to generating awareness around the global warming challenges to bring to critical mass to join the mission and take steps in the direction of reducing carbon footprint from the atmosphere.

YES WORLD is currently in soft launch and planning one of the biggest airdrop campaigns starting on 23/3/2023, followed by a major global launch on April 24, 2024, more than 50 leading crypto exchanges will be enrolled before the global launch.