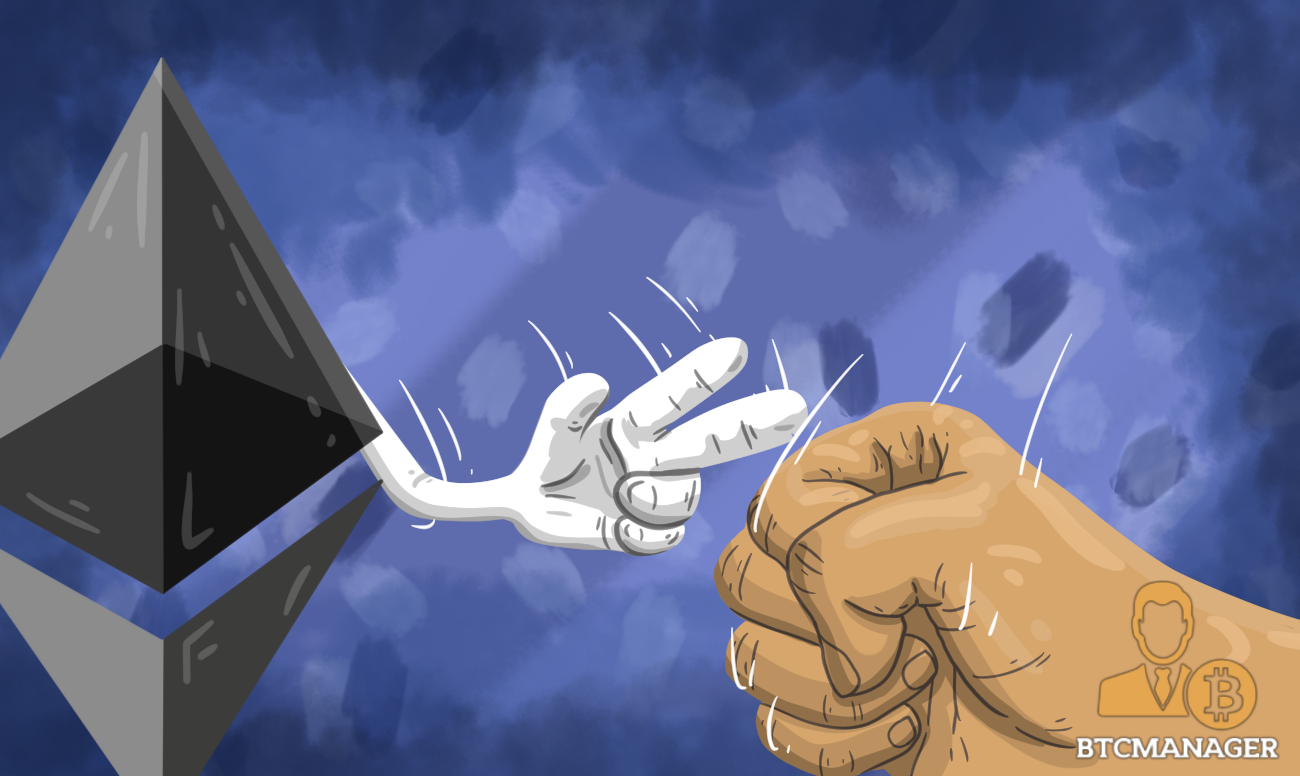 0xFair is blockchain based rock paper scissors game built over Ethereum smart contract providing an online environment for players that can be trusted.

Rock Paper Scissor is a hand gesture game played between two people who simultaneously do hand gestures of either of three – rock, paper or scissors with an outstretched hand.

As per the rule the person that makes the gesture of the rock beats the user if he has gestured scissors, the scissor gesture beats the paper, and the paper gesture beat the rock gesture. The game has only two outcomes- it ends up in a draw when two participants make the same gesture, or either of them wins

The game is pretty popular as it is played by all group ages and widespread across the globe. While kids do it for fun, adolescents and adults use it for fun in resolving deadlocks in the conversation for fun.

Even though the game is super easy and straightforward, its outcome is always questioned, and a lot of issues arise due to distrust between players and cheating that is carried out by the players impacting the credibility of the game. The point of controversy majorly happens when a user (obviously the winner) is blamed for forming a shape after the other player has formed.

As the game is simple and enjoyed by a broad audience, the trust factor usually draws a negative. What if a rule or environment is built which can be trusted to give out a fair result. A scenario in which the opponents can see their counterparts hand gestures only when the results are announced. Well a Reddit user, Ikirch has worked on the same lines and has taken this game on the blockchain, calling it 0xfair.

As the whole game is based on the blockchain, tampering of gestures that are once selected, cannot be changed and the immutable result of the game can only be verified via Ethereum block explorer. The result of the games is also stored for eternity as blocks on the blockchain. The game although ups the level and is no more a child’s play as real betting or gambling is involved with a minimum of 0.05 ETH is required to play.

The game requires a wallet, a minimum of 0.05 Ethereum, and Metamask (a dApp interface tool) to play.

The rules of the game are very much similar to the physical one. The functionalities of betting are something that differs and adds fun to the game.

A user can create a game or join an existing game. Once the user creates the game and places his bet, he or she can share the link with his friend or wait for other players to join in.  The user who joins in has to pay the same bet as the creator of the game and choose his hand gesture.

Some other rules include that the creator of the game has to reveal the hand gesture in time which if not done he loses his bet. Also, the data of the game is saved on the browser, and hence the users are recommended not to delete the browser data.

The game is hosted on its website 0xfair.com. Although the users are required to install Metamask if they are using their browsers such as Google Chrome or Mozilla. If the user is playing this game using a mobile device, the game recommends the use of TrustWallet, CipherBrowser or Toshi Ethereum wallets

As per the data available on Etherescan concerning this contract offers the following details:

As one can see the contract is in a very nascent stage but is pretty fluent with nearly all transactions been completed on the blockchain. Once the game gets a little mature, we may be able to analyze what impacts does it have on the Ethereum blockchain regarding congestion. According to the website, the decentralized application (Dapps) is not subject to the issues with “censorship, fraud, third-party interference or downtime.”

The website has no information on the future roadmap, nor the user on his Reddit accounts mentions it. As of now, the website and game look complete. Maybe once the game comes out of its nascency stage, we may hear from the creator as to where he wants to take this game.

What is notable here is the game is being an easy-to-use, user-friendly GUI, fair, secure, decentralized and yes established over a blockchain. What draws more interest is that it provides speed and is more intuitive compared to the other Dapps that are currently out there. The game, in its physical form, is well known to everyone and this could be an effective way of introducing the newer audience to the world of the blockchain.

Will such dapps congest the Ethereum blockchain? Share your views in the comments section.