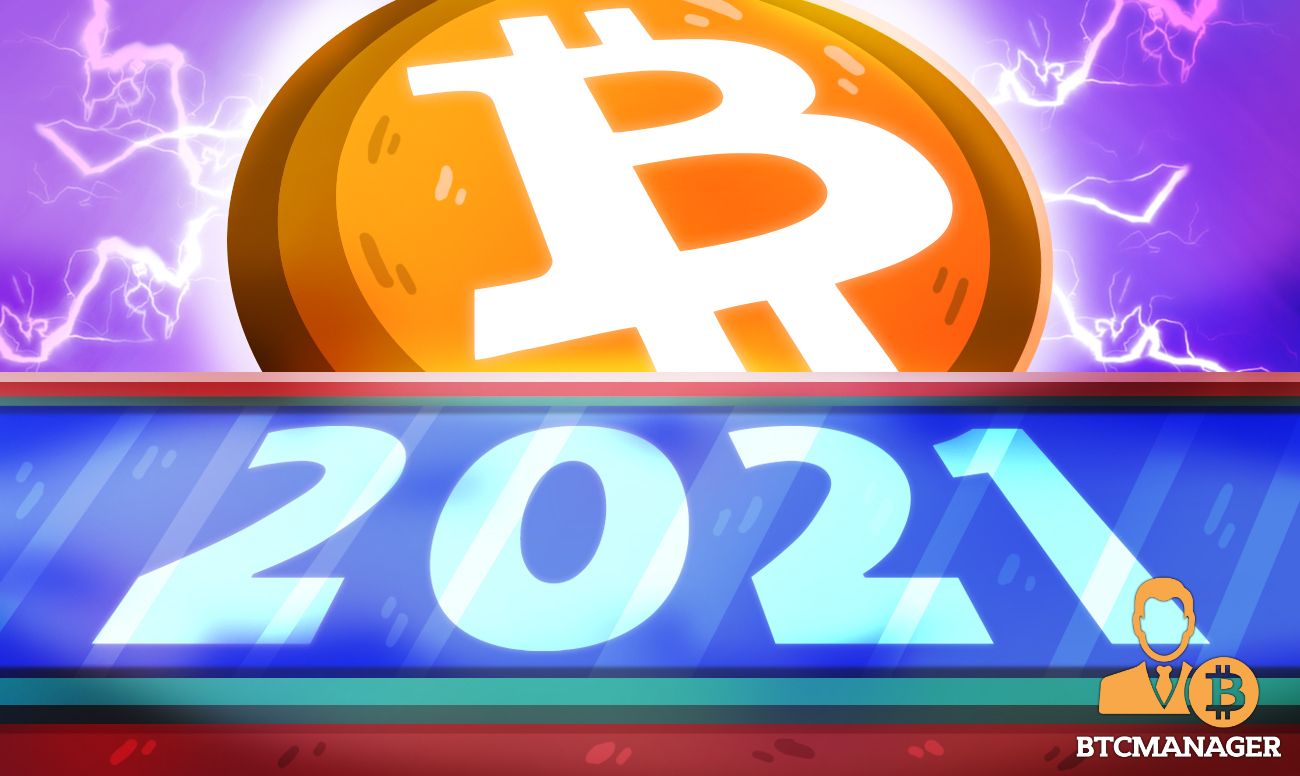 Bitcoin. The world’s most valuable digital currency is both hot and cold. No doubt, it has had its episodes–mostly of defying investor expectations. Whether you were a holder or an observer, fluctuating crypto prices could be bliss or a train wreck gladly missed.

Forex rates have been heavily impacted by depressed economic conditions, swinging widely over the last few months. It explains why a currency exchange rates comparison between different providers is critical to businesses, specifically for larger-sum international money transfers, especially those in import and export.
Last year, some suffered heavy losses due to fiat price volatility.

Because of the effects of the coronavirus pandemic that adversely affected commerce, fiat currencies dependent on exports, for instance, were hammered because of contagion measures such as lockdowns.

Central bank interventions also exacerbated the situation. The Federal Reserve (FED) and most central banks slashed interest rates to record lows. They continued to ease in reflation, mitigating the consequential effects of COVID-19.

Amid this, safe havens like Bitcoin and gold posted superior performances, edging higher. Behind this were supportive fundamentals such as halving and the capital flight from Wall Street to value-preserving assets, of which Bitcoin prominently features.

According to Bitcoin proponents, the coin is slowly but surely, inching closer towards mainstream adoption. There are several attributes associated with Bitcoin that make it a darling for users.

For libertarians, the coin represents value. For value seekers, the coin is heaven-sent. Yet, for those who treasure privacy, the technology behind the juggernaut marks the final turn of the screw ending financial surveillance and unwarranted profiling—at least not overtly.

Proponents say Bitcoin is a network, a foundation for the next financial system that will replace the inefficient legacy infrastructure. It prioritizes the end-user while at the same time ensuring high reliability, cheap value transfer, and 24/7 operations.

There are two primary components of Bitcoin: The transactional layer and the native currency, BTC.

The network, powered by globally distributed nodes, are incentivized for their transaction confirmation actions, cutting out the middleman by automating auditing trustlessly and continuously. Additionally, the network’s transactions are pseudonymous and secured by cryptography.

Over the last few years, the growth of Bitcoin as an alternative network enabling the cheap transfer of funds is at the back of BTC prices’ parabolic rise and the network’s increasing complexity.

Notably, the network founder designed BTC to act like money but fixed the total supply at 21 million. The deflationary element combined with the increasing adoption over the years has seen prices rise to new levels. BTC has also evolved from being a medium of exchange to a store of value competing with gold.

Accordingly, Bitcoin prices have been volatile and on an uptrend.

Since Bitcoin and crypto are relatively nascent–with comparatively low liquidity that doesn’t match traditional systems, the price remains a top concern. As such, holders pay close attention to their digital assets’ prices. It is especially the case considering the level of intervention from central banks and governments in the wake of the coronavirus pandemic.

In the last year, central banks debased their local currencies to keep afloat due to COVID-19 ravages.

For perspective, from March 2020 to early January 2021, the USD lost roughly 10 percent following the FED chopping fund rates to record lows, keeping them between a range of 0 to 0.25 percent.

It is massive because the greenback is a reserve currency that many central banks hold across the world.

Therefore, its depreciation and volatility become consequential, having a domino effect whose reverberation was felt not only in trade but in other sectors of the economy.

It was particularly inconveniencing for traders who had to watch their assets debase through inflation’s eroding effects.

Heavily reliant on best exchange rates for business purposes, they now have to focus on prices, time entries at currency exchanges and sift through thousands of providers for the best rate.

All this could be avoided if not because of central banks’ intervention and fiat debasement, sometimes not for economic mitigation, but to rig the global system and retain certain advantages, especially in trade.

Will Bitcoin become Mainstream in 2021?

Expectedly, this smashes the trust people had in central banks. Their relentless money printing erodes value on what citizens hold dear. Presently, the fiat value of assets doesn’t represent the trust a given currency initially had.

In turn, the mistrust with central banks has caused a paradigm shift. The trustless nature of Bitcoin with baked-in deflationary features makes it an ideal platform for global users. Both institutional and retail investors can store their hard-earned value with the expectation of even more gains.

Besides, each coin is immune to central banks’ actions meaning even if they lower rates and mint more, the value of each Bitcoin remains unaffected. Prices will only tick depending on user and holders’ sentiment, not policymakers and politicians’ whims.