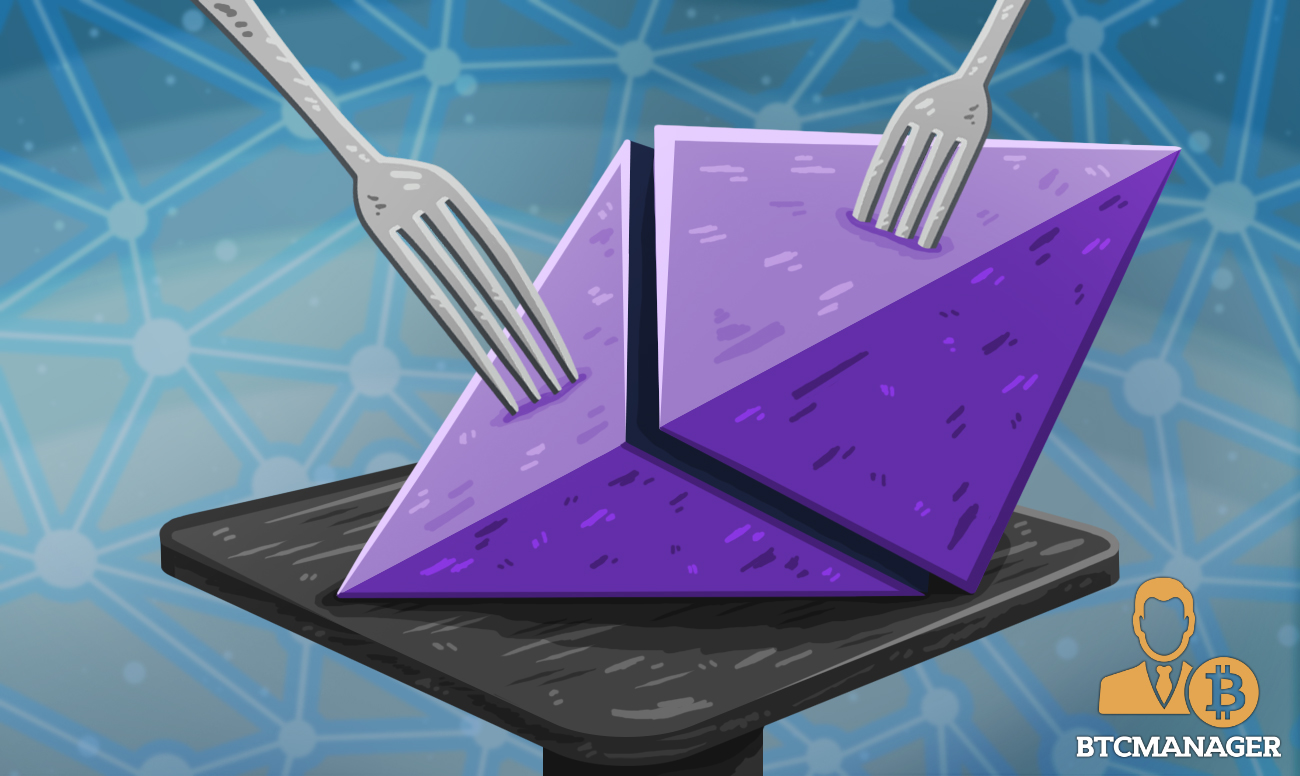 Ethereum’s developers are working to deploy another hard fork called Istanbul. At the moment, there are 28 proposals (EIPs), which include changes to the mining algorithm, code execution, pricing mechanism, and data storage process.

Improvements on Mining and Network Fees

The launch of the new Ethereum hard fork Istanbul took a step further on June 15, 2019. At current, there are roughly 28 upgrades to be approved and after the bi-weekly call last Friday, only one EIP received a tentative green light.

The discussions around Istanbul began in March 2019 around the EIP 1057  that concerns the Progressive Proof-of-Work (ProgPoW) consensus model. On that day, 94 percent of the team agreed on the ProgPow implementation, which is designed to allow for broader participation in the ETH network and close the mining efficiency gap between GPU and ASIC miners.

This topic was readdressed during Friday’s call and has been postponed due to logistics problems in organizing a third party audit.

In an Ethereum Magician Post, Hudson Jameson explained that the partner specialized in ASICs who was going to work with Least Authority is no longer participating in the project. This effectively delayed the start of the audit and will likely cause the failure to include EIP 1057 within the Istanbul hard fork.

Last week’s meeting, on the other hand, confirmed only a minor change in network mining fees that will be implemented via EIP 1108. However, even if approved, there are still several details that will be presented at the next core developers meeting.

Another topic covered during the meeting was the fee model currently used on Ethereum. The current “first price auction” fee model is inefficient and needlessly costly to users. The EIP 1559 address this issue by replacing it with a mechanism that adjusts a flat network fee based on network demand. Nevertheless, developer Rick Dudley explained that it’s a complicated change that might be delayed until after Istanbul.

Now that the ideas about all the relevant EIPs are more precise, the only item that remains is to put them together into existing versions of Ethereum clients.

The Istanbul Mainnet launch is scheduled for mid-October 2019 with a client implementation test set for mid-July. All the details related to the EIPs and their relative “readiness” for mainnet activation can be found on this spreadsheet. The goal for this new process is to break protocol upgrades in a fixed 9-month cycle.