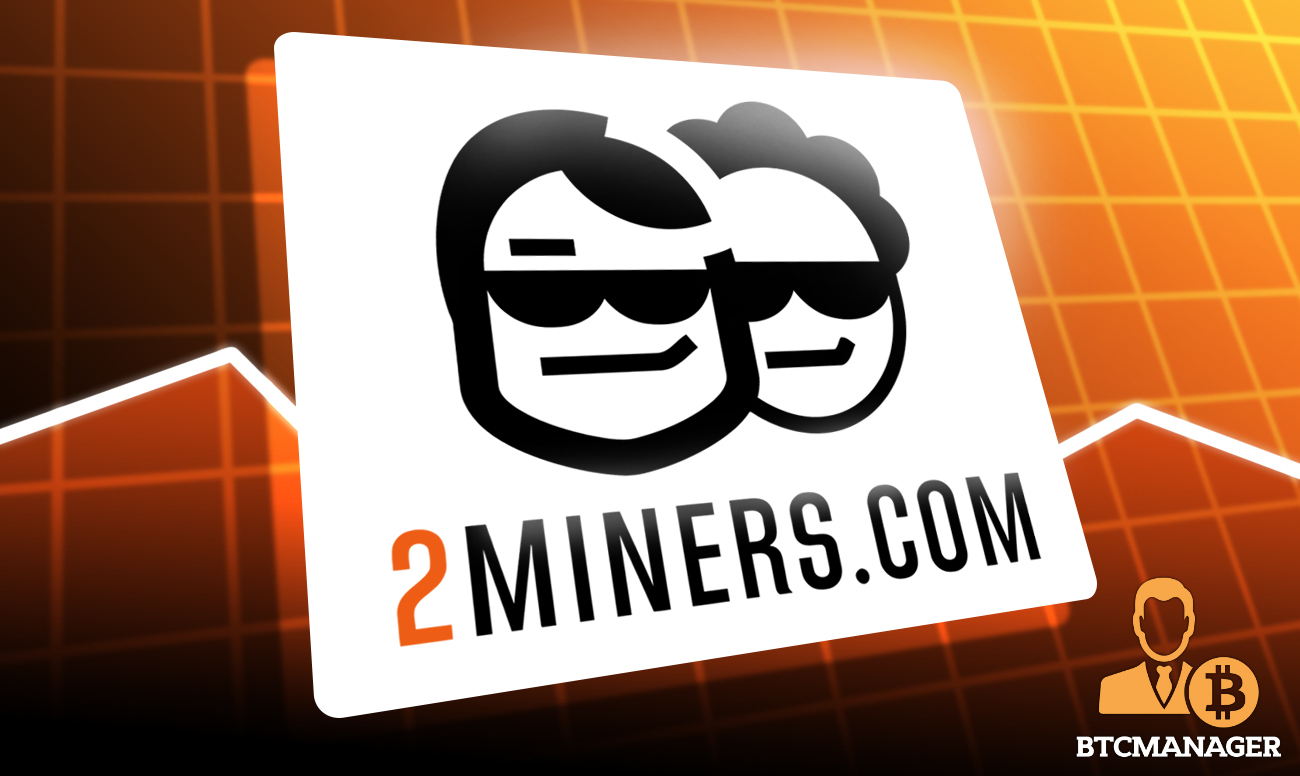 Following Ethereum’s London upgrade an Ethereum mining pool named 2miners ran into an issue while paying out their miners. Fees for sending Ethereum transactions had been increasing for a while, but now reached extreme levels. Sending a single transaction cost ~$7.60. Even with such fees, it was unsure how long it would take for a miner to receive the transaction. If the network was busy, it might still take hours.

This understandably led to a lot of disgruntled miners, who were receiving lower payouts due to these high gas fees, while also waiting a long time for them. 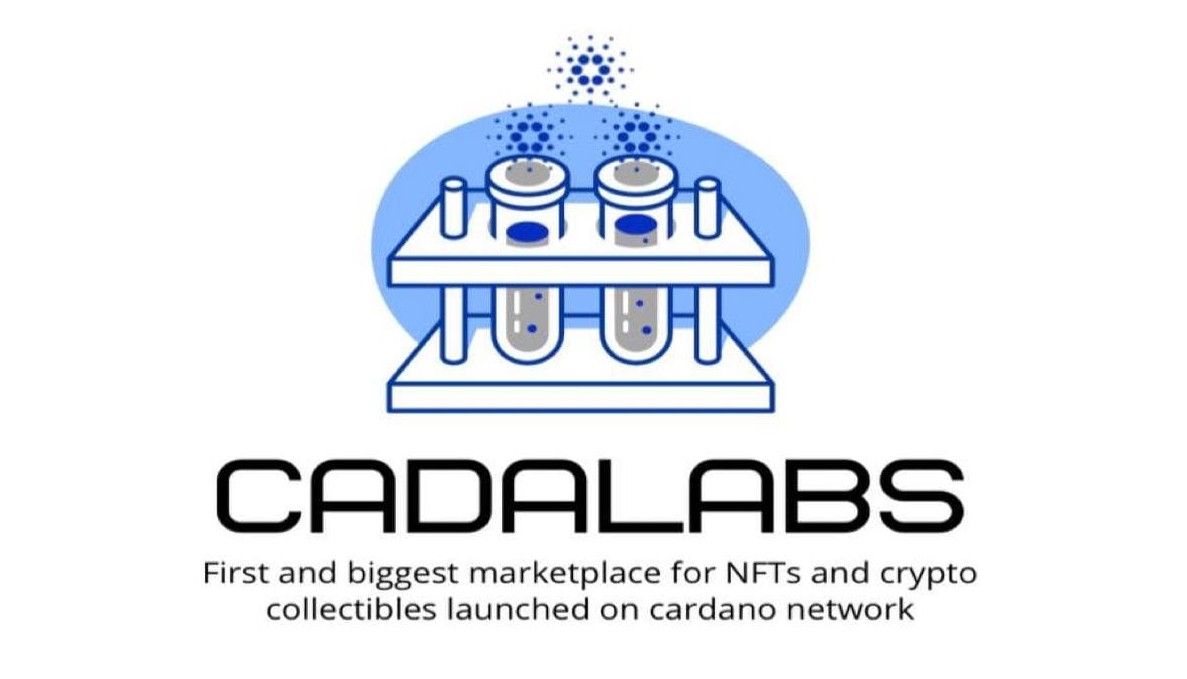 Many of the miners using 2miners as their pool are relatively small miners. Some of them might mine using a single graphics card, or just a few graphics cards. Because of this, their daily rewards are relatively low. As an example, the median miner being paid out in Nano mines ~$5 per day. If you make $5 a day a $7.60 fee per transaction is huge. Even waiting a full week to be paid out means you lose 20% of your payout to fees.

How do mining pools work?

Essentially, miners compete to solve a very specific computation. The first to do so “mines” a block, and is rewarded with the fees paid for transactions in that block and/or an X amount of newly created coins. Because many miners compete to solve transactions, one individual’s chance of solving a block is incredibly small, though it would have a very high payout. Pools allow miners to pool together. All contribute hashpower, and if any of them find a block, the reward is shared between all of them. These shared rewards need to be sent out to individual miners at some point, for which transactions need to be done.

2miners solved this issue in a smart way. From October 11th, they started offering their miners the option to be paid out in Nano and Bitcoin, with Bitcoin as a low fee option (a single BTC transaction costing ~$2) and Nano being completely feeless.

For all miners choosing to be paid out through this method, 2miners would, once per day, send the combined Ethereum that was mined to an exchange, swap it into either Nano or Bitcoin, then send the converted amount out to each individual miner. This not only saves the miners on transaction fees, but allows for more predictable, frequent and fast payouts.

Unsurprisingly, this caused a lot of miners to switch to 2miners. So many, in fact, that 2miners’ growth catapulted.

Before adding Nano/Bitcoin payouts, Poolin was growing extremely quickly. Some Chinese mining pools had shut down following China’s crypto mining ban. Miners in these pools were largely migrating to other countries, then mining with Poolin.

Aside from Poolin, we see that quite some pools grow rather rapidly, and that the weighted average growth rate is 58%. 2miners is well below this at 11.6% growth.

Since October 11th (which is the day that 2miners introduced Nano/BTC payouts) the picture is completely different. While Poolin is still the fastest grower, 2miners has moved from being the 8th fastest growing pool to being 2nd fastest growing. This at the same time that many other pools were seeing decreased growth or even shrunk their total miner count.

The unsurprising conclusion is that miners love the utility of low fee/no fee payouts, and that they are moving to 2miners to take advantage of this offer. 2miners went from being one of the slowest growing pools to being one of the fastest growing pools, from having ~0.2x the average growth rate to having ~2x the average growth rate in miners. Put another way, 2miners increased their growth rate by 700% at a time where most mining pools saw a slowdown in growth.