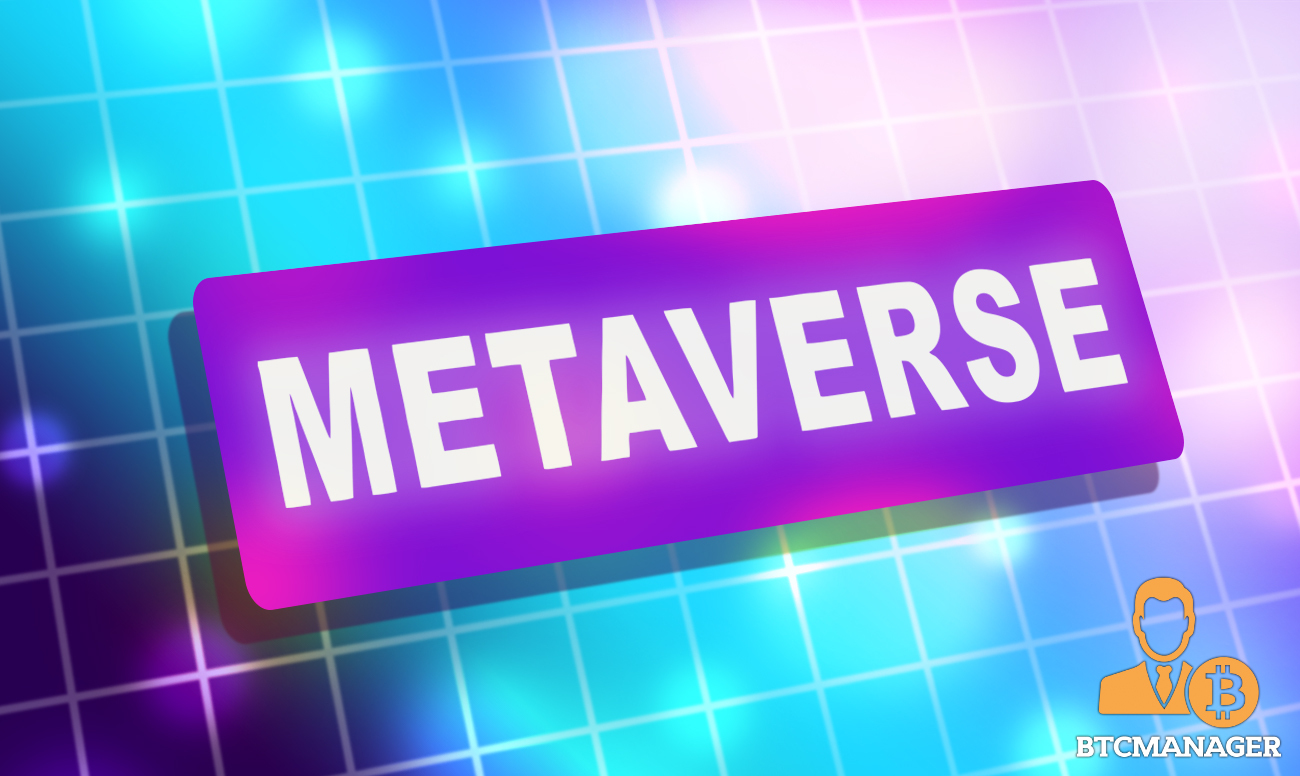 With the latest NFT boom, many major industries are trying their own take on these innovative digital collectibles.

One industry that seems to have taken to the adoption of NFT is the video game industry. Creative game-play where you can earn NFTs is the common feature in many of these games – known as play-to-earn games.

With numerous play-to-earn games out or in development, it makes it clear that this trend may have some serious staying power.

A new innovative take on the formula is 9D NFT. 9D NFT is the world’s first 3D martial arts/metaverse NFT game on OpenSea. The COGI token is the currency that incentivizes players and drives the growth of the game. It’s a BEP-20 token living on Binance Smart Chain.

9D NFT has launched its alpha test version to receive feedback from the community and plans to launch the official game in Q4 of this year, adding many new updates and content. The project will continue to be worked on in the coming years with new updated versions like a  MarketPlace Auction system, PVP Tournament feature, map expansion, adding a series of features, and new sects.

A Deeper Dive on 9D NFT

9D NFT was developed by an experienced Vietnamese studio that has created many successful games released in seven Asian countries. Also behind the game is ROXCE, a company specializing in researching and developing technology and financial consulting in AI, digital assets, blockchain and other science and tech-related fields.

A highly experienced team with ten years in game production and publishing in Vietnam developed 9D NFT with leading experts in online games, technology, and finance advising the project, all with the goal of turning standard games into the future of digital assets.

9D NFT is a game set in the East, where players explore and travel from Asia to Europe, encountering rich indigenous culture while searching for treasure. This massively multiplayer online role-playing game (MMORPG) game will use blockchain to allow players to earn NFTs through the game.

This Martial-Arts MMORPG game lets players, investors, and collectors interact with one another through the game to own and trade in-game items. You can play as five different characters, all representing the elements to claim NFT items to trade on the Marketplace.

All items earned in the game due to grinding can be exchanged into NFTs and traded with other players on the marketplace. The supply and demand mechanism within the game’s market will dictate the price of the NFTs. They will even have rare drops that could be worth millions to incentivize players to explore and play the game.

The Next Step for 9DNFT

The company has an eight-year roadmap that includes the construction and development of 9DNFT and the COGIVERSE virtual world. Following the COGIVERSE roadmap, five major continents will have different feudalisms corresponding to five distinct cultures worldwide.

9DNFT will be the first game within the COGIVERSE ecosystem. The COGIVERSE will be built on the Crypto Online Gaming Infrastructure (COGI). The company behind the project looks to create a metaverse of MMORPG games and build a community of gamers worldwide to partake in their play-to-earn model.

The game that will follow 9D NFT, The West Grassland, will have European feudalism with wizards, witches, and other fictional warriors playing roles in stories inspired by Norse mythology. By the first quarter of 2023, the demo for The West Grassland will be released into the COGIVERSE ecosystem.

Between 2024 and 2028, they will hold cross-border PVP Tournaments annually between the games in the COGI ecosystem. They will also be releasing their third project during this time which will be called The South Desert. By their fourth project, called COGI Metaverse, they will connect all of the products in the ecosystem together to create a COGIVERSE virtual universe.

They will continue to renew and complete game products annually based on the feedback and contributions of COGI holders and the global COGIVERSE community.

The trend of play-to-earn games in the NFT space is prevalent at the moment. However, most of the games sporting these buzzwords are still in the white paper faze, while 9D NFT already has a finished product. They have even had over 500 players from the digital asset and play-to-earn communities experience the Testnet version of the game.

9D NFT has been through many improvements through its short existence. The company uses feedback from the community to help build, improve, and shape the game. Their Testnet launch was put in place specifically to hear players’ voices so they could adapt and perfect the game.

Now that they have reached the IDO stage, they are preparing to launch the full official product while also continuing production on the COGI metaverse, which will consolidate all of their projects together.