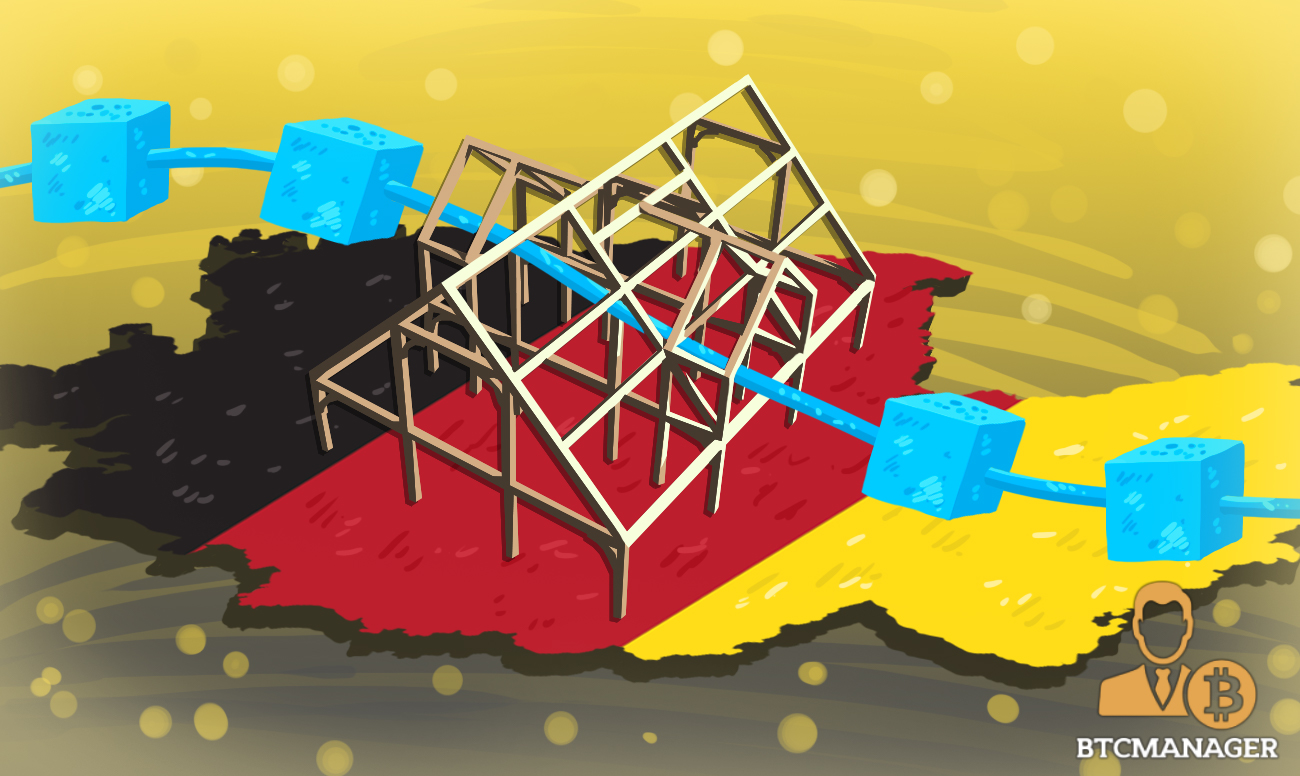 Blockchain is primed to disrupt the future of business as we know it, and German lawmakers are all for it. The CDU/CSU and SPD coalitions (major German political parties, for the uninitiated) aim to lead the European blockchain charge in developing a comprehensive blockchain strategy that fosters innovation and nurtures fledgling businesses in this new space.

To fully unleash blockchain’s potential, however, Germany’s federal government needs to go a step further in developing a legal framework that supports Distributed Ledger Technology (DLT) while preventing data breaches and other abuses.

In short, while blockchain technology appears to be still at an infant stage, German legislators are already working on regulations, giving businesses and consumers the guiding framework they need to successfully operate in this new space.

In an effort to avoid undermining the very wildness that makes blockchain so appealing, German lawmakers invited some of Germany’s foremost blockchain pioneers to discuss the landscape; among them, CEO of Lition Technology AG, Dr. Richard Lohwasser. The Berlin based tech company, in partnership with SAP, is co-innovating the first scalable public/private blockchain with deletable data features; made for commercial products and fully in line with General Data Protection Regulations (GDPR). According to Dr. Richard Lohwasser, blockchain holds tremendous potential for Germany. Major industries like the energy sector — in which Lition has successfully been running a live P2P use case, connecting energy suppliers directly to consumers and thereby removing unnecessary utility company middlemen — can benefit from blockchain technologies; alongside the automotive sector, the pharmaceutical sector, the financial sector… The ways in which blockchain could potentially democratize and streamline industries are seemingly limitless.

Dorothea Bär, German State Minister for Digitization & member of the parliament alongside Lition Energy CEO Dr. Richard Lohwasser, who was invited together with the leaders of BaFin, BMF, and BMWi to  jointly shape the German digital agenda on all things blockchain, crypto.

And German efficiency is real: Automating systems and removing the need for intermediaries is alluring to the German government, to be sure. However, the lack of a rulebook for blockchain, ICOs, and other token launches continues to be a barrier for many startups in Germany. In order to gain an enduring foothold in Europe, German and EU lawmakers must continue to meet with blockchain entrepreneurs to map out a comprehensive blockchain strategy: A strategy that innovators, legislators, and forward thinkers everywhere can get behind.

The German Minister for Economy & Energy Peter Altmaier, Lition CEO Dr. Richard Lohwasser, and Geoffrey Arone from Arrington Capital at a very friendly dinner in Berlin, discussing blockchain in the context of regulation and industry shaping.

For more information on Lition and its scalable public-private blockchain, please visit www.Lition.io