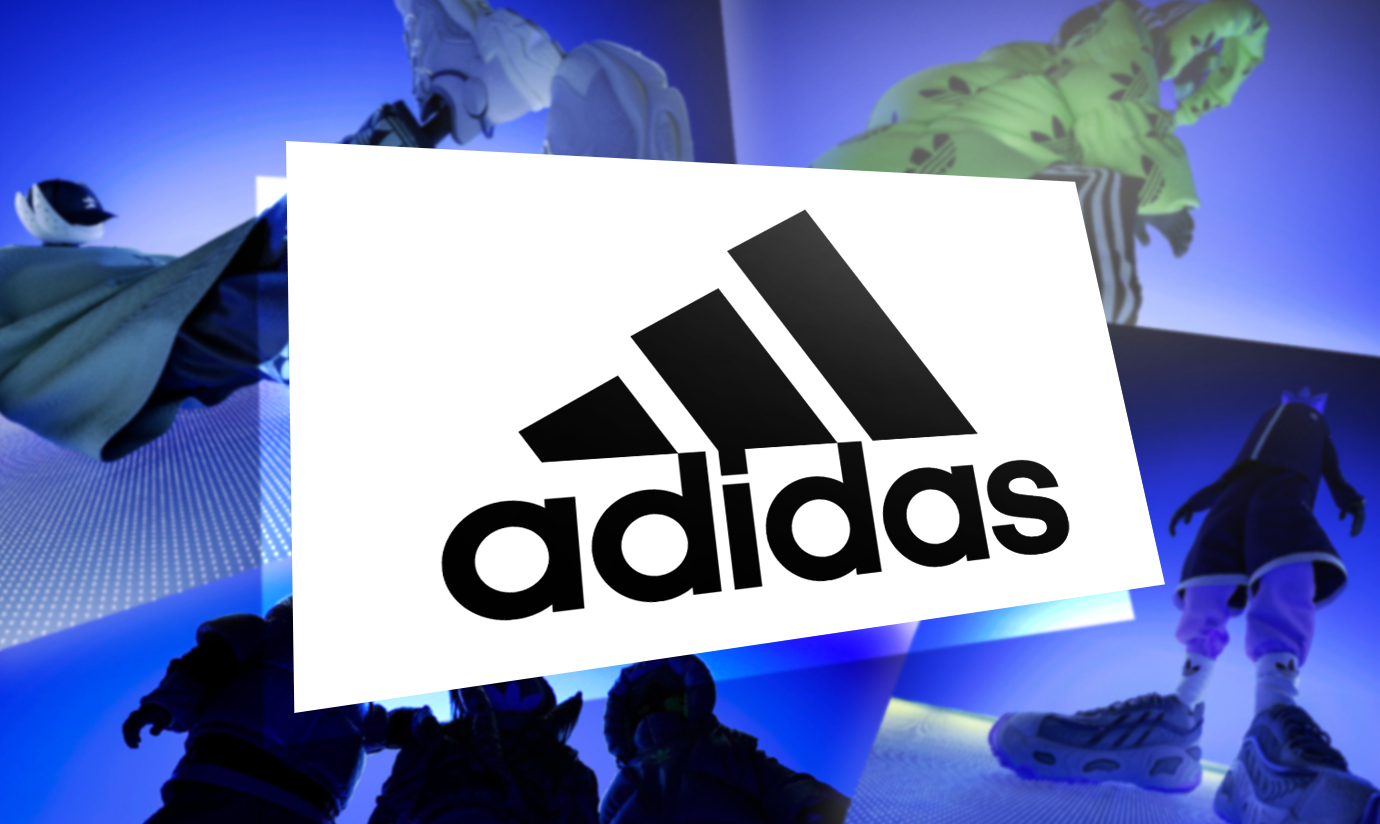 Adidas is celebrating the release of its current Ozworld Collection with the launch of the first personality-based AI-generated avatar creation platform. The platform is being launched in partnership with Ready Player Me, a cross-game avatar platform. Ozworld’s online experience will allow users to design their own digital avatars.

Adidas Partners up With Ready Player Me

Adidas is forging ahead with its foray into the metaverse and non-fungible token (NFT) collectibles with the announcement on Tuesday of a partnership with Ready Player Me. In a nutshell, Ready Player Me is a cross-application avatar platform optimized for use in the metaverse.

The technology developed by Ready Player Me allows users to traverse through multiple virtual metaverses while maintaining a single identity. In combination with the release of its latest Ozworld shoe, Adidas Originals is launching a platform for first time.

These futuristic Ozworld sneakers were originally released in the early ’90s and had dynamic adiprene cushioned outsole and front. Fans of Ready Player Me will be able to use the Adidas Ozworld brand in their metaverse avatars.

On Tuesday, Adidas released a statement addressing the collaboration, stating,

“Each unique avatar will be able to traverse the web through a bespoke partnership with Ready Player Me. This is the first brand partnership that pushes the platform’s limits – offering interoperability in generative avatars with over 1,500 different metaverse apps and games.”

The AI-generated Avatar Creation Platform is set to go live on April 8th, with early access available to Adiclub members and holders of Adidas NFTs. On April 28th, the first series of Avatars will be released.

Users will be presented with a series of questions and asked to select their preferred Ozworld footwear silhouette. The questions will assist the platform in learning more about its users, and once this information is supplied, the platform will transform it into a unique digital avatar inspired by the collection’s dynamic visual codes.

After users create their characters, they may animate them, try on sneakers from the collection virtually, and purchase them. Additionally, users will be able to download their Ozworld avatars and use them as stickers or GIFs on their social network accounts.

Adidas feels that this collaboration expands the platform’s capabilities by enabling interoperability with over 1500 metaverse apps and games.

Adidas has been experimenting with a variety of various ideas in the NFT space, as the company stated at the end of November 2021 that it had worked with Coinbase and The Sandbox to test the waters. During the following month, Adidas worked with the Bored Ape Yacht Club (BAYC) NFT project, which took place in December.

In the years that followed, Adidas Originals teamed with artists such as Punks Comics, Gmoney, and the BAYC project to develop the NFT collection. In terms of sales volume, the company’s Adidas Originals NFT compilation has also been listed as one of the world’s top NFT initiatives.