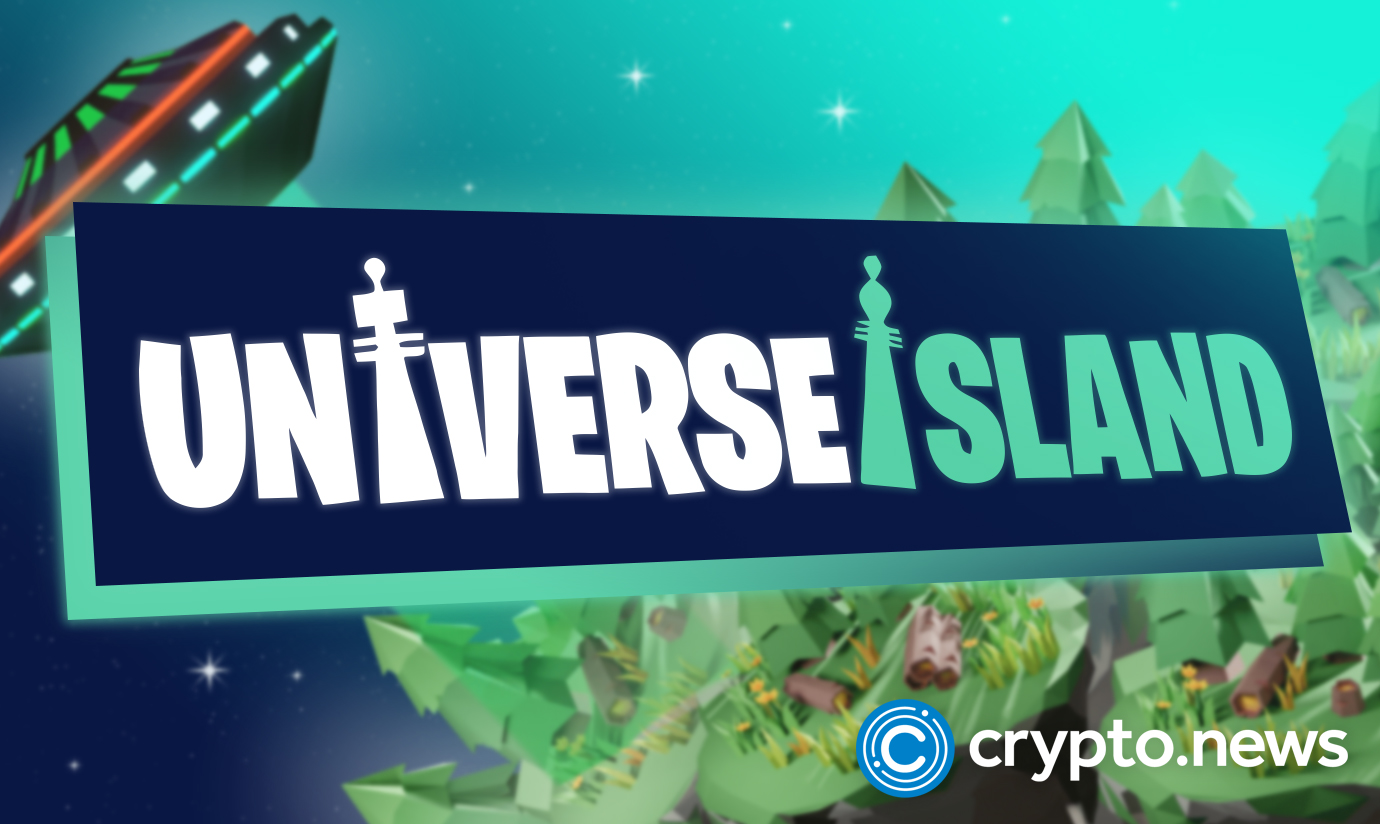 Since the beginning of time, storytelling narratives have been known to have a prominent role in the world of cinema as well as in that of the gaming world and it is incredible to consider how far video games have developed from the first interactive game called Spacewar in the 1960s to where we are now.

In this age of booming technology, we know now more than ever before of how narratives affect the gaming world and pave way for adding dimension to the game by giving an insight into the background of the characters we play with or the purpose the character plays for. All of us can remember how we constantly would rerun upon losing lives in Mario just to save the Mushroom Princess and her people, or how we would respawn endlessly to explore and solve mysteries in Lara Craft- all because of the impact the cutscenes had on us, which made us align with the purpose of the hero we were playing with.

Over time we have seen storytelling in games mature from damsel in distress cases to being developed in a manner that gives players a chance to explore the game while understanding their characters through narratives in the form of NPC interaction and/or cut scenes. While the team of Universe Island completely understands this aspect and its significance in marking the growth of the video game industry, it has decided to do something a little more than the conventional.

Universe Island is a classic TPP shooting game that incorporates NFT equipment progression along with crypto rewards to provide players with an action-packed play-to-earn ecosystem powered by the in-game currency called $UIM Tokens.

While Universe Island will offer players a chance to explore various maps where they would battle their opponents for rewards as well as to claim airdrop bonuses, the team that is led by Ladislav Liska, has taken the narrative of the game one step ahead with the implementation of Augmented Reality (AR) Technology and an animated series.

While the animated series would give players a chance to know more about their heroes and the Metaverse they live and battle in, it would also give the players an opportunity to understand the heroes and the story they connect with most. This when paired with the AR Technology that enables viewing the selected hero in a real-life environment and then interacting with the characters/heroes in the game would allow players to not just become a part of the narrative but also feel like the co-authors of their stories being written.

With the launch date in March knocking at the door, it’s safe to say that the team of Universe Island Is all set to revolutionise the Play-to-Earn ecosystem with its in-game currency that would enable staking as well as trading of in-game collectables at the NFT Marketspace along with the walkthrough Metaverse Gallery for players to enjoy, an interactive Open World concept, the AR Technology, and an animated series.

See you at the Metaverse!