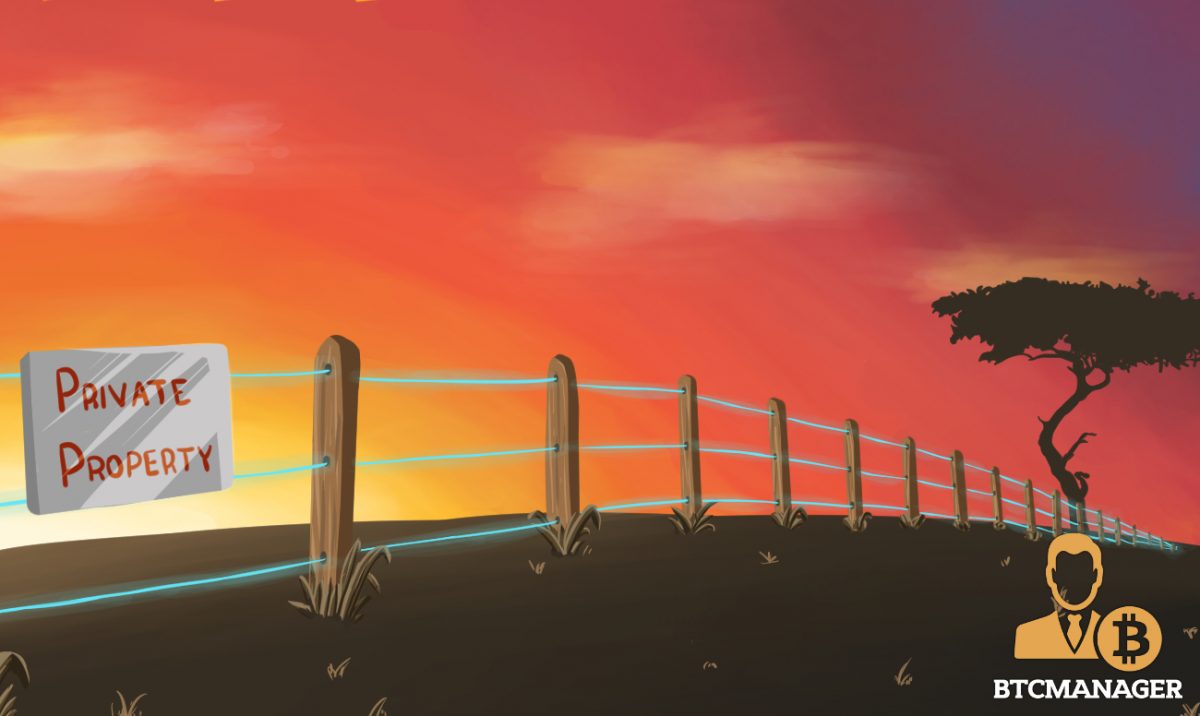 Many countries in Sub-Saharan Africa do not have functioning land registry systems. As a result, double-ownership and sundry forms of land dispute are a common occurrence in these countries. The inadequate land use framework also provides an avenue for collusion between powerful individuals/corporations and government agencies to acquire land illegally.

According to the Food and Agriculture Organization (FAO) of the United Nations, land records in many African countries go back to colonial times. The majority of Sub-Saharan Africa consists of rural settlements where land ownership can be unclear, and land is usually communally under the aegis of traditional rulers.

In a post by Reuters on February 16, 2018, the story broke of a recent land dispute in Utawala, a rural province, 26 km east of Nairobi, Kenya. Joseph Njuguna had a received word that an excavation was currently going on in the land that he acquired about six years ago. Upon arriving at his land, he found an excavation team fast at work with an excavator and a couple of Tata trucks waiting in tow to ferry the excavated soil away. Speaking to the Thomson Reuters Foundation, Njuguna said that he challenged the “trespassers” and succeeded in driving them away. When confronted by Njuguna, the alleged trespassers couldn’t produce any documentation that showed their ownership of the land.

Njuguna’s travails are a common theme in many parts of Africa with land disputes often taking many years to resolve. In a bid to provide a lasting solution to this issue, a number of African startups are exploring the application of blockchain technology to the land registry framework in African countries. One of such firms is the Land Layby Group, headed by Peter Tole. The company which is based in Nairobi, Kenya is a real estate firm that hopes to digitize land registry records and put them on a blockchain. According to Peter Tole, such a move would materially diminish the occurrence of multiple ownership disputes. It will also make land registry information readily available online thus improving the transparency of the process.

The native currency of the land registry blockchain will be called ‘harambee token’ which will be earned by individuals who correctly input land registry details into the blockchain. The proposed network architecture is an incentive-based one in which correct entries are rewarded with tokens, and incorrect entries lead to deduction of tokens. The company is looking to expand its operations into other African countries such as Ghana, Tanzania, and Ethiopia. Tole is confident that many African countries will adopt the use of blockchain technology is solving the land registry problem. Tole, however, envisages an initial reluctance by government to rely on blockchain based on the negative reputation that cryptocurrencies tend to have. For the most part, the harambee has no nominal value as it only functions within the land registry ecosystem.

Blockchain Technology is Being Widely Applied for Land Registries

In other African countries, there are also attempts being made at digitizing land records. The Rwandan government has signed a deal in 2017 with WiseKey, a Swiss-based cybersecurity company and Microsoft to digitize the county’s land registry and put same on a blockchain. In Ghana, Bitland, a startup company is looking to map the entire country by formalizing and digitizing land registries. According to the founder, Narigamba Mwinsuubo, the company is looking to expand its activities into Nigeria and Kenya in 2018.

The use of blockchain technology has the potential to transform the land registry landscape (pardon the pun) of many African countries if implemented successfully. This is yet another practical example of the vast potential of blockchain technology for innovation and transformation far beyond cryptocurrency operations. Georgia, in partnership with Bitfury, have also utilized the blockchain for land titling systems, as reported by BTCManager during February 2017.