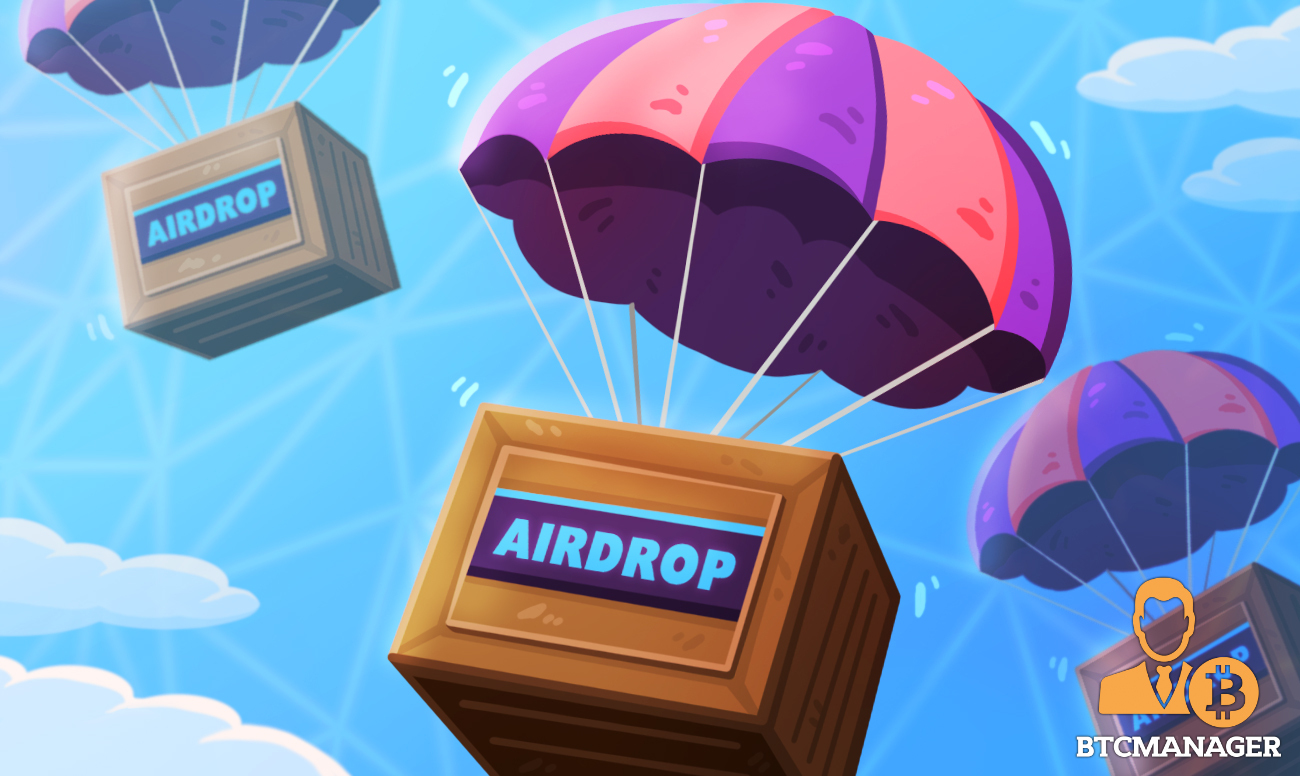 They say there’s no such thing as a free lunch, but if you are lucky enough, there is such a thing as free coinage. Heard of Airdrops? It’s a marketing strategy employed by coin issuers to create a buzz around their tokens. They do this by literally giving out free coins to those with wallet accounts or sometimes requesting a small action in return. This can be a mention of the coin on the recipient’s social media, it could be a request to connect with the issuer on social media or could be giving a blog post in return for some coinage.

Some airdrops are considered successful. This means the issuer gets a huge amount of signups in a very short time. This creates amazing exposure for the project and gives a wide group of people free money effectively. Ultimately a win-win situation for both parties.

Bear in mind that to take part in an airdrop you will need to have an airdrop compliant wallet. One really good digital wallet that supports numerous crypto coins and airdrops is Coin.Space. It is a Maltese-based exchange that offers users access via mobile app or desktop and it is very easy to use and to sign up. Once you have signed up, you will get updates about the latest airdrops happening accessible to wallet holders.

The following airdrops are among the biggest to ever take place. At the time of the airdrop, all of these gave out an amazing $500,000 worth of coinage.

Some airdrops are not quite as successful though and end in failure, if you’re interested in getting some free crypto tokens, then it’s worth checking out the following airdrop websites:

Michael J. Casey, the chairman of CoinDesk’s advisory board as well as advisor at MIT’s blockchain research initiative, made his case on the CoinDesk blog that for a crypto to really flourish some marketing is necessary. He said “A currency is nothing if it is not widely used. And that can’t be achieved unless people make some cost-incurring effort to encourage widespread usage,”.

Bitcoin and Ethereum wallets also support Airdrops too. In order to be ready, it might be worth having a few wallets on standby to make the most of the upcoming airdrops. In this case, there really is such a thing as a free lunch.