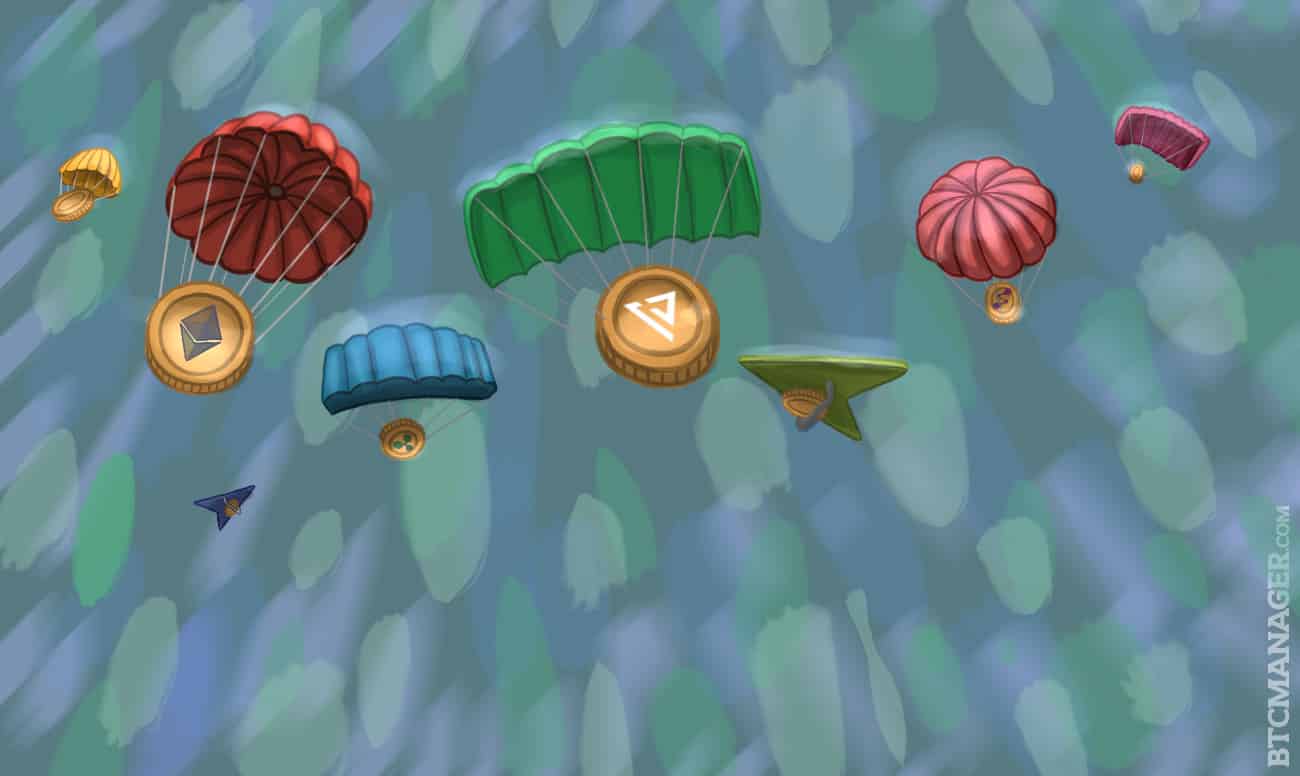 Bitcoin Core developer, Jeff Garzik, recently stated on Twitter that he expects a second wave of altcoins in 2016, which will have the potential to improve the Bitcoin protocol and also provide niche offerings. The adaptability of the underlying technology behind Bitcoin continues to provide innovation; Decred is a potentially exciting currency that is attempting to improve on Bitcoin by addressing the concerns surrounding mining. Their hybrid system could go a long way to solving the governance issues plaguing Bitcoin. Decred, along with a host of other altcoins like Ripple, Ether and Spreadcoin, will be well worth watching in 2016.

There is a growing dissatisfaction with the tendency towards centralization of power in the Bitcoin project and the conflicts of interest arising between developers and users in the Bitcoin community. Mining companies are engaged in an ‘arms race’; the computational and electrical resources required have increased substantially, favouring larger mining operations and this has resulted in a consolidation of power. A group of developers, possibly members of the original Bitcoin Core group, have addressed their concerns about the enduring issues in Bitcoin by introducing a new virtual currency.

Decred is set to launch on January 18th and claims to be “self-funded and progressive,” avoiding the problems that Bitcoin encountered with funding. Several stages of funding through Company 0, which has supported Bitcoin since its inception, has already occurred for Decred. While competition is good for the eco-system, Decred developer Dr. John Vernaleo suggests that the new virtual currency will be complementary to Bitcoin, “…in the future this project envisions a mutually beneficial symbiotic relationship where advances in Bitcoin and Decred run in parallel and learn from each other.”

An airdrop of 4% of the total supply is being used to tempt developers and those interested in helping the project’s development. Decred has introduced a its hybrid of Proof of Work (PoW) and Proof of Stake (PoS) to deliver a more robust consensus. There are several drawbacks inherent in Bitcoin due to its PoW design; an increasing centralization and corporate control of mining. Furthermore, Bitcoin as an alternative to banking could fade as transactions fees rise in the long-term to maintain security of the network.

PoS was introduced by Peercoin in 2012; instead of competing for newly issued coins based on terms of computing and electrical resources it is based on the number of coins owned. All PoS miners earn the same rate of return on their holdings, eliminating the operating cost involved with PoW mining. However, PoS is criticized for a property attributed to it known as “nothing at stake”; holders can generate alternative timestamped histories with no cost. Decred aims to capitalize on the advantages of both PoW and PoS with their hybrid system. 2016 will be interesting for alt-coins as the commitment to decentralization could see Decred become very popular.

While some major news outlets are hailing Bitcoin as the winner of 2015, the development of alt-coins was just as positive. For instance, one alt-coin that performed really well in 2015 is Ripple, toppling Litecoin as the second largest virtual currency by market capitalization (currently at $202 million versus Litecoin’s $153 million). Ripple can act as a bridge currency for Bitcoin, enabling compatibility with traditional currencies and payments systems, while boasting faster transaction processing, normally less than 5 seconds compared to Bitcoin’s 40 minutes. A further difference is that Ripple cannot be mined and only 100 billion will ever be in existence. Western Union expressed their interest in working with Ripple back in May 2015 and their potential has been recognized globally, evidenced by their invite to the World Economic Forum this year.

Another coin that saw a large increase in market capitalization is Ethereum’s cryptocurrency, Ether, the “gas” that fuels the platform. The Ethereum blockchain allows a decentralized allocation of smart contracts, building on the advantages of the architecture of the BItcoin blockchain. While other ‘Bitcoin 2.0’ projects have a two-tier node system on top of the existing blockchain, Ethereum has started from scratch. This project adds value by decentralizing not just payments but a whole host of other areas as well. The system is best thought of as an addition to the internet that allows secure, trust networks to operate; vital for journalists, activists and whistleblowers, among others.

This year, after some delay, Ethereum launched its Frontier platform in July, allowing developers to use spend ether while testing the environment using a bare-bones command line format.

Finally, Spreadcoin also has some interesting potential. The developers are aiming to use this virtual currency to create full Bitcoin nodes, similar to how Dash implements a two-tier node system. It also has ambitions to incorporate ‘Big Data’ mining into the Blockchain as transactions that can be verified and processed by Bitcoin miners by 2017. Fees would be paid on top of the fees already earned on the Bitcoin network, and by capitalizing on the explosion in ‘Big Data’, it could generate up to $100 billion by 2030. The Spreadcoin white paper forecasts that this incentive to run Bitcoin nodes is expected to motivate individuals to create up to 6,000 Bitcoin nodes within the first five years, helping to decentralize the network and make it more resistant to attack.