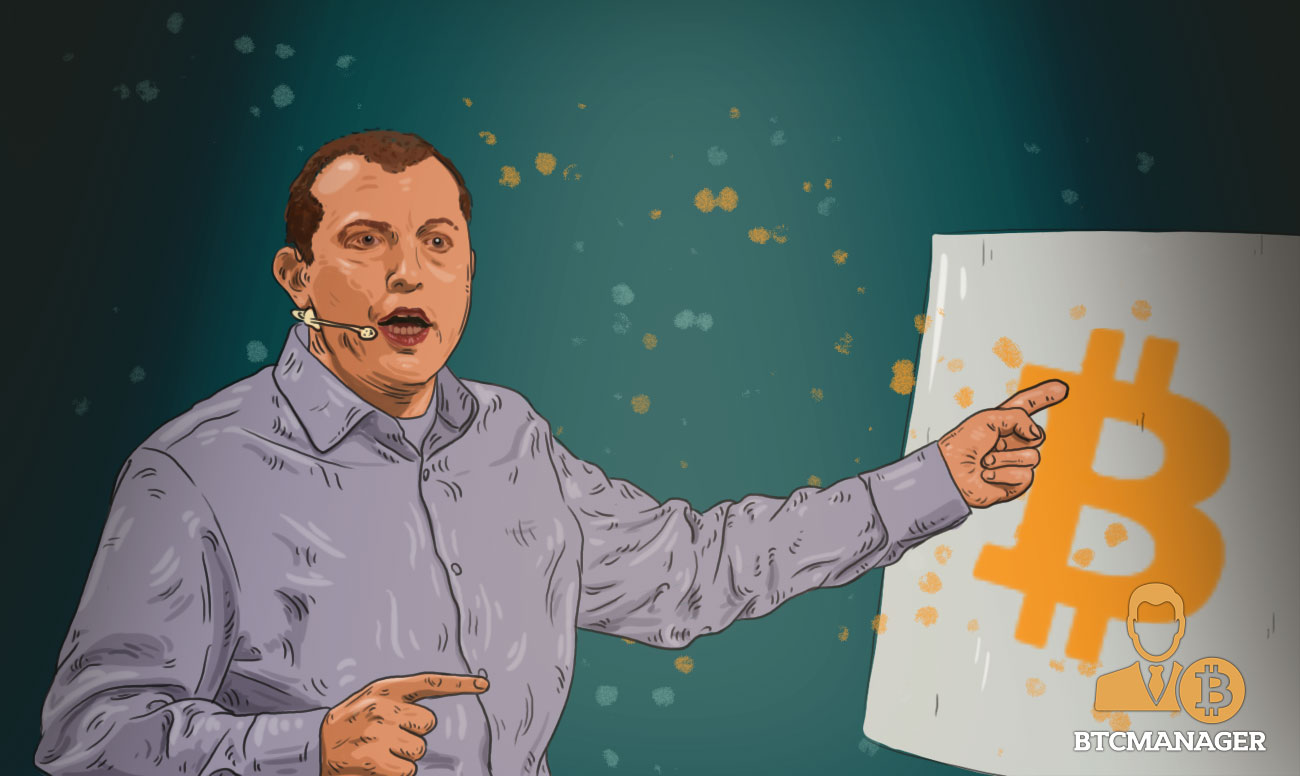 One of Bitcoin’s biggest proponents’ believers the pioneering digital currency would never be “truly private,” compared to the likes of Monero.

Talking on a YouTube live stream July 7, Andreas Antonopoulos said privacy features would soon come to Bitcoin, but they would never eclipse those found in privacy-centric tokens like Monero.

Contrary to popular opinion, Bitcoin is a pseudonymous currency, meaning all transactional data is publicly visible and can be behaviourally analyzed to trace back to a user. Firms like Chainalysis are in this business.

Antonopoulos said creating such features on a cryptocurrency like BTC “would create an enormous amount of controversy.” He added Bitcoin’s fundamental framework does not allow ring signatures and stealth addresses.

In the Q&A session, Antonopoulos said implementations like Schnorr, Taproot, and Tapscript would “open the door to a lot of improvements.” He further explained:

“But they still do not involve zero-knowledge proofs or the types of ring signatures and stealth addresses that are done in Monero. Bitcoin is not a privacy coin.”

Zero-knowledge proofs feature in cryptocurrencies like Zcash and Monero. The protocol is a technology developed by MIT researchers last decade, which states that a prover can prove to the verifier that they possess a certain knowledge without telling them what that knowledge actually is.

The framework helps add a considerable layer of privacy to cryptocurrency transactions, including coin mixing and ring signatures.

For the uninitiated – the Schnorr, Taproot, and Tapscript (the latter a Taproot update) implementations are widely cited to bring more privacy features to Bitcoin.

Blockstream researcher Andrew Poelstra touts Taproot as one where possibly all bitcoin transactions are indistinguishable on the blockchain. There are some drawbacks too, however. Poelstra notes the transaction amounts and the transaction graph are still exposed, “which are much harder problems to address.”

Meanwhile, Schorr Multisignature schemes are another privacy-centric protocol. These do not reveal the original set of signers while the total number of signatories are “masked.”

Together, this helps create a more private Bitcoin.

Research is ongoing in terms of all the protocols mentioned above. Litecoin, which spun-off from Bitcoin in 2011, is also pursuing a privacy-centric path; choosing MimbleWimble for its design.