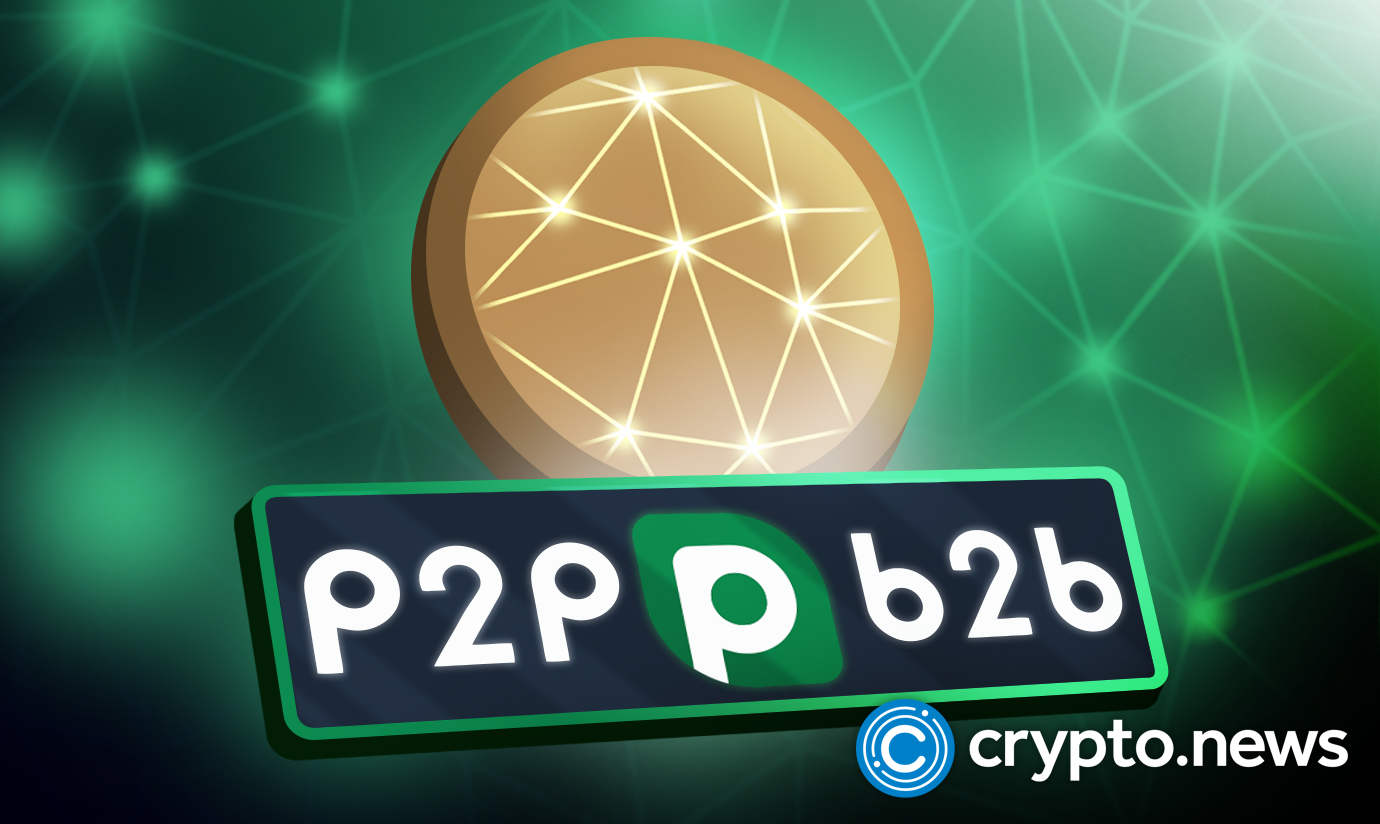 The token sale session for Angry Bulls Club is going live on July 18th on the P2PB2B exchange. When buying ABC tokens, users will get a 10% bonus additionally.

You can buy tokens until July 31st and join the community. The token sale will be followed by a listing on P2PB2B. Meanwhile, here is an introduction to the project.

Angry Bulls Club: What is it?

Angry Bulls Club (ABC) is a multichain-based PFP NFT that supports Polygon and Klaytn at the same time. In this project, a new De-Fi method is grafted onto Metaverse P2E NFT to create a platform using NFT. Angry Bulls Club aims to create an ecosystem that can increase the value of users’ digital assets. Furthermore, ABC NFT offers DAOs and fandoms centered on the Angry Bull IP, NFT-based games on the platform, and other ABC NFT-related businesses and collaborations.

What makes it special?

Here’s what ABC offers its users with blockchain and NFT: