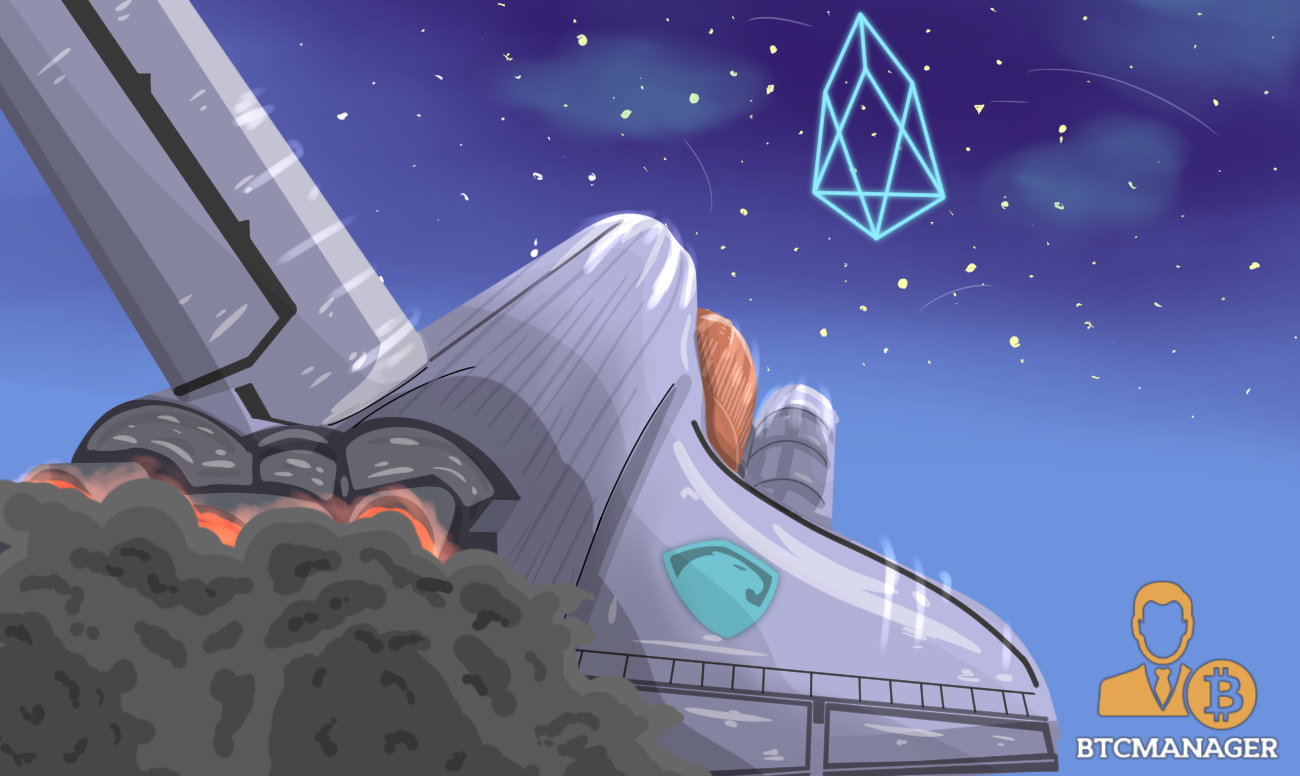 Aragon, the open source project led by the Aragon Foundation, has just gone live on its mainnet with its 0.6 updates, and is currently running on aragonOS version 4, the company announced in a blog post on October 30, 2018.

Aragon 0.6 Is Live on Mainnet

Just seven months after releasing Aragon 0.5, the company behind one of the most popular decentralized organizations in the world has released another update to both their platform and software.

Aragon, the open source project led by the Aragon Foundation is a fully decentralized autonomous organization (DAO) offering neutral jurisdiction for anyone to create an organization on the blockchain.

More than 2,500 organizations have been created since the launch of Aragon 0.5 back in March 2017. When counting all Aragon versions, the total number of Aragon organizations now includes more than 15,000.

However, despite the incredible number of businesses created on the platform, all of those organizations were running on Ethereum Testnets, without any real-world implications.

Aragon 0.6, named Alba, will now enable users to create Aragon organizations directly on the Ethereum Mainnet. The company has called this new update “a new era for human collaboration,” saying that Alba will enable new kinds of organizations to be created.

What Does the Update Bring?

According to the company’s official blog post, the framework powering all Aragon organizations, aragonOS, is now on its fourth version. The company said that all Aragon smart contracts have undergone several audits to be ready for the launch.

For the past six months, all Aragon organizations have been running on Mainnet, and the DAppNode has been using aragonPM, a decentralized organization itself, on a daily basis. And while tests have shown that there are no significant bugs within the system, the company is also running a bug bounty on Mainnet.

When it comes to the practical implications the update brings to its users, the company said that they have upgraded all building blocks, such as token manager, voting, and finance, to provide a better user experience.

The company has also rebuilt the voting system, updating it to a card-based interface that allows users to see all the votes happening with a single click. The ease of access is meant to promote community engagement, the company explained in the blog post.

However, despite the company claiming its aragonOS 4 is the most secure and stable framework for smart contract development yet, they have advised users not to place large amounts of funds in Aragon 0.6 until the bug bounties, and audits are finalized.