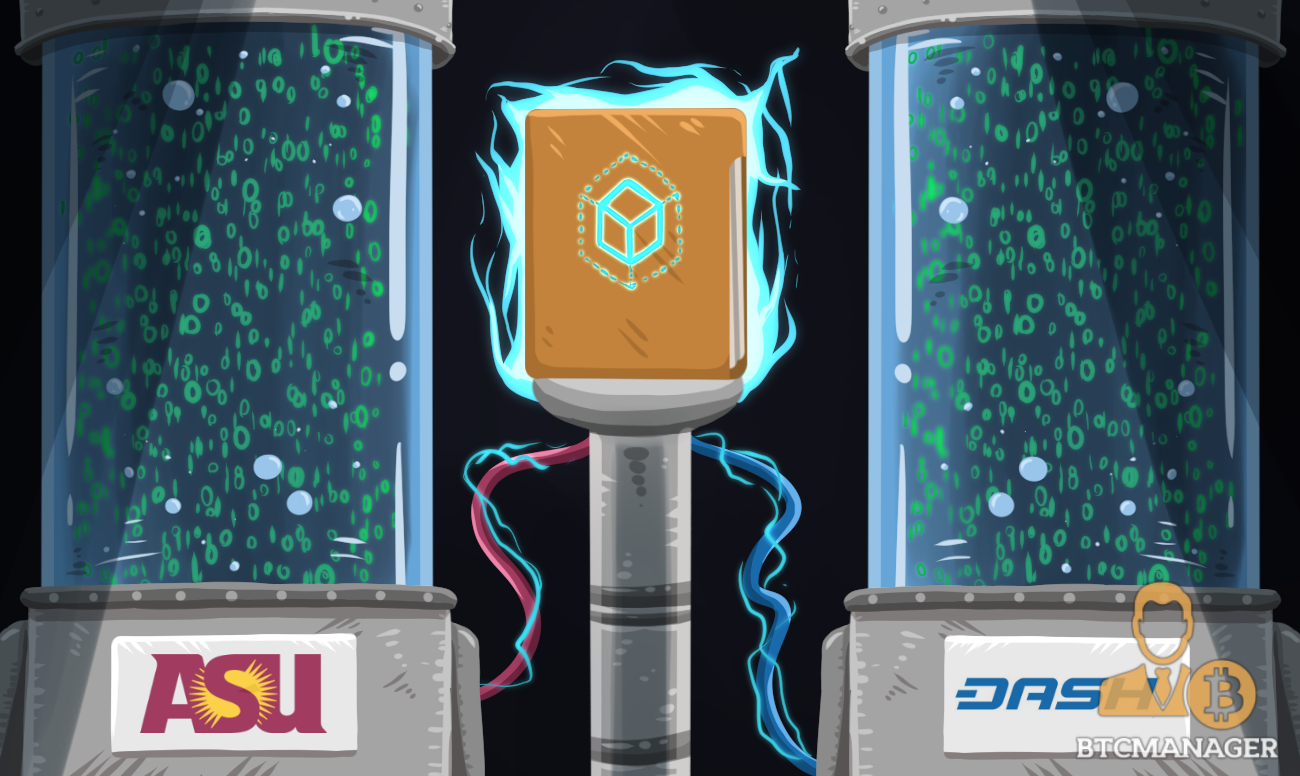 While cryptocurrency enthusiasts strongly believe that digital currencies are one of the best creations of man since the beginning of time, critics of the burgeoning sector have not ceased condemning bitcoin and the altcoins for their serious scalability issues.

Now, Arizona State University (ASU), in collaboration with Dash, have published the research result on blockchain scalability, using the Dash blockchain as a case study, on June 30, 2018.

The research work titled “Block Propagation Applied to Nakamoto Networks” was conducted by Dragan Boscovic – director of the ASU Blockchain Research Lab and professor in the Irs A. Fulton Schools of Engineering,  alongside researchers Nakul Chawla, and Darren Tapp.

The study was aimed at finding out whether the blockchain network is scalable and under what conditions the best possible scaling solutions can be achieved, using the Dash network.

“The scalability question has been a major limiting factor for most cryptocurrencies, as there has been doubt surrounding whether or not these networks can scale to handle mass adoption,” said Boscovic.

Working with eight primary mining pools, the research team divided the world into significant zones and assigned different internet speeds to each region.

They now applied each type of simulation to a network with a minimum of 6,000 nodes and simulations were run long enough to cover at least 700 blocks.

As shown in the table below, it is quite evident that block propagation times increase just as the block size increases.

It’s also pertinent to note that based on the simulation data, Dash can scale well beyond 10 MB with minimum orphan block rate while using compact or xthin block propagation.

Since the creation of Bitcoin and other crypto assets, scalability has remained a significant challenge for all the networks, and none have succeeded in coming up with on-chain scalability solution except Dash.

The Asu-Dash research work represents a significant success for both the altcoin and the entire blockchain ecosystem as they have been able to prove through their simulation that on-chain scalability can be achieved by increasing the block size.

“We can continue increasing block size and network capacity to at least five times our current capacity in the near term. This means we will soon have 40 times the capacity of the Bitcoin network and a credible path to scaling further in the future,” said the CEO of Dash Core, Ryan Taylor.

The Dash Core Group – the development team in charge of Dash, have been working tirelessly round the clock to make the project more exceptional than its pairs.

In March 2018, BTCManager reported  that the team had filed a provisional patent for the ‘Evolution decentralized payment platform.’

According to the Chief Technology Officer of Dash, Bob Carroll, Evolution is an architectural enhancement to the network that would help ensure a frictionless extension of Dash Core as well as the Dash Application Protocol (DAP) and ultimately make it easy for third-party software to be deployed on the Dash network.

“The Evolution platform is going to introduce dramatic improvements to Dash’s network, and we can’t wait to officially launch the Alpha version of the platform later this year,” said Dash Core Group CEO, Ryan Taylor at the time.

While the network keeps aiming for the moon, its worthy of note that Dash has also had its fair share of criticisms from regulators for its overly anonymous nature.

On May 1, 2018, BTCManager informed that Japan’s Financial Services Agency, the country’s regulatory watchdog was pressurizing cryptocurrency exchanges to delist privacy-centric altcoins such as Dash, Monero, and Zcash, to enable them to curb the illicit use of these coins by bad actors.