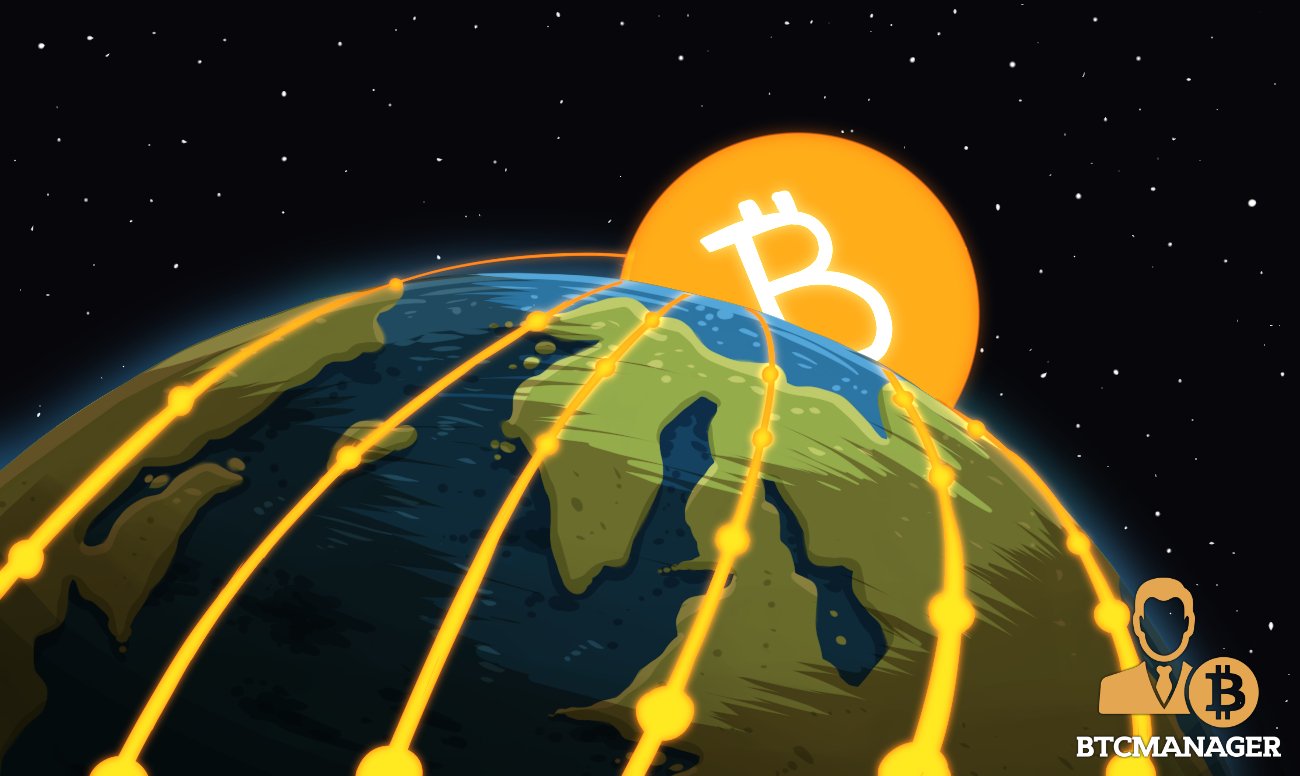 According to a filing with SEC, Ark Invest, a hedge fund focusing on innovative development, has purchased $19,872,939 worth in bitcoin. Kellen Carter, Chief Compliance Officer of Ark Invest said that the ARK Cryptocurrency US Fund LLC requires a minimum investment of one million dollars as it has already received close to 20 million dollars from 12 investors.

Hope that Bitcoin will Rise

Blockchain data reveals that major investors remain optimistic about long-term prospects and accumulate coins on dumps, shedding worries about the negative effects of cryptocurrency mining on the environment.

Cathie Wood, CEO of Ark Investment, said that bitcoin is likely to grow after the recent price drop that slashed its value by 50 percent. These drops are not uncommon, and they can be very healthy to exploit during bull runs, so sophisticated investors are now returning to accumulate.

Wood briefly discussed Tesla CEO Elon Musk’s environmental concerns about Bitcoin mining in an interview last week. She explained that the use of solar in the mining of bitcoin is expected to increase significantly in the coming years.

Bitcoin’s Future in the World Scene

Wood said this year’s chances for approval of a Bitcoin Exchange-traded fund in the United States have improved due to the recent price drop.

“The odds are going up now that we have had this correction,” she said.

Earlier last month, Wood revealed that she was officially a member of the board of Amun Holdings. The company is the parent company of 21Shares, a Swiss-based company that provides exchange-traded products to investors that provide easy exposure to crypto.

Investing in Other Cryptocurrencies

Ark registered holdings for Q1, worth approximately $20.6m at today’s prices, with a total of 639,069 shares in the Grayscale Ethereum Trust.

Despite the excitement building around ETH purchases, the filing with the SEC shows that the company’s portfolio strongly leans towards BTC. Ark announced holdings of more than $298 million worth of shares in Grayscale’s Bitcoin Trust.

However, TradingView data indicates that the Grayscale ETH Trust was much more lucrative than the Bitcoin Trust of Grayscale in 2021.

A report published in May 18 showed that Ark added another 259,897 shares of Coinbase to its holding through the Ark Innovation ETF and the Internet ETF of ARK Next Generation, worth over $62 million.