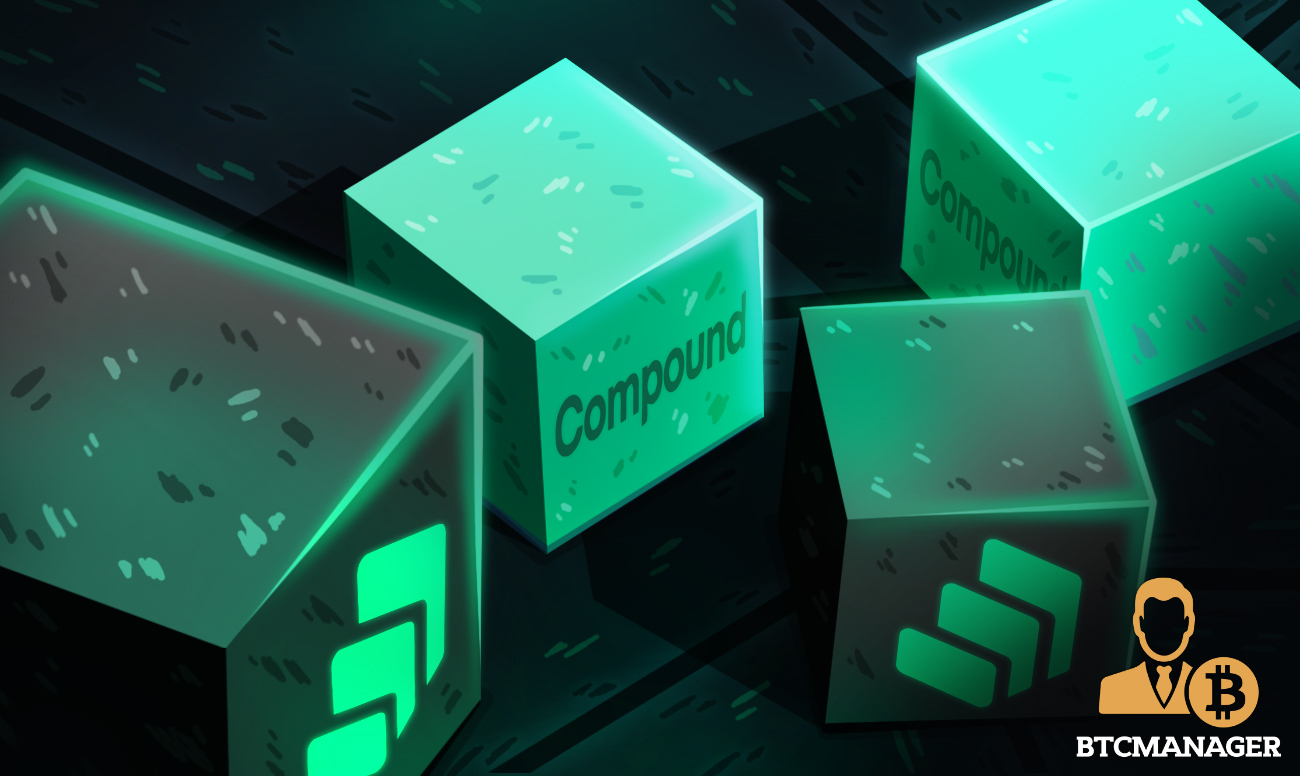 After the DeFi project Balancer got hit by a $500,000 hack earlier this week, other projects have seemingly taken notice and changing rules on token distribution and governance. Compound is the first of these, as per a governance report Tuesday.

The Compound community voted to change the rules governing COMP token distributions. Reasons for the effort include realigning incentives to deserving players instead of “yield-farming” moonboys seeking a quick return on assets.

COMP tokens, within weeks of launch, have catapulted to a $3 billion market cap. Coinbase and FTX listed the DeFi token last week, contributing to a price surge.

Compound touts itself as an automated market maker, allowing liquidity providers to lend digital assets using decentralized smart contracts. The protocol is fully decentralized, meaning anyone can lend their tokens and gain a chunk of fees.

Under the terms of the Compound Governance Proposal #11, COMP tokens will be awarded solely to users providing liquidity and borrowing assets on Compound.

Previously, distributions were changed by the amount of interest being earned on a given asset, meaning those lending illiquid assets like Brave’s BAT token were able to earn a larger yield than others lending more liquid ones.

Under the new system, COMP allocations will be based simply on the USD-denominated value of assets provided or borrowed on Compound.

“Each market is allocated COMP relative to borrowing demand; the allocation is then split equally between suppliers and borrowers.”

Reducing COMP distributions or lessening yield is not the end-goal. Instead, moving liquidity providers out of manipulated, artificial tokens into a more in-demand asset is encouraged, noted the proposal.

COMP leads the DeFi token market by a huge margin, despite seeing a price surge to $370 before dropping to under $200 in two weeks. Data shows the total market value of all Compound tokens is upwards of $2 billion, at the time of writing.

Locked asset metrics are not far behind. DeFi Pulse shows over $600 million of locked collateral in the Compound protocol.

The governance was submitted on June 27, a day after FTX took advantage of the Balancer pool and spurred discussions in the DeFi community about token distributions.

The changes will be reflected by July 3, following a predefined timelock schedule. More than 700,000 COMP were staked to approve the proposal, including contributions from Dharma, ParaFi Capital, Dragonfly Capital, Kyber Network, and Pool Together.