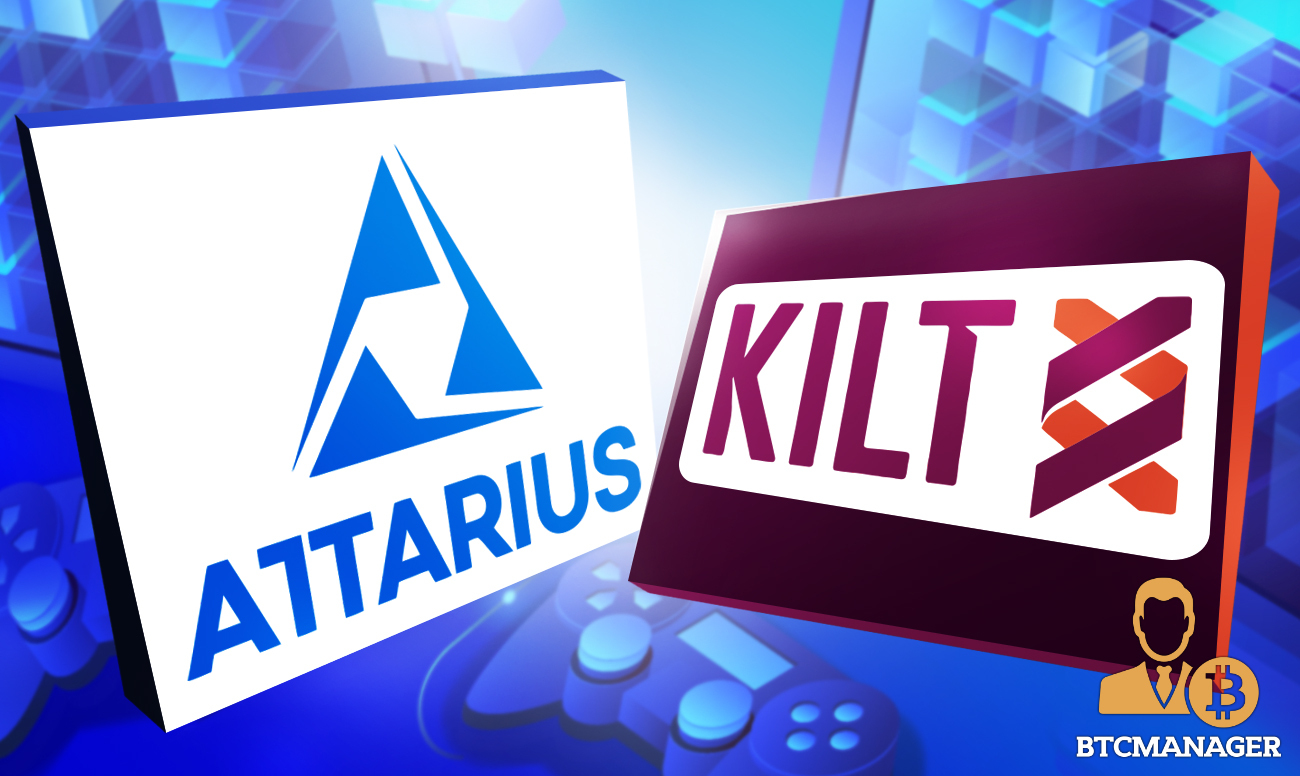 Attarius Network has inked a strategic partnership deal with BOTLabs GmbH, the initial creators of KILT Protocol. The new alliance will enable Attarius to integrate KILT its wallet as well as its NFT and gaming ecosystem.

Attarius Network, a project that claims to be building an all-in-one NFT ecosystem for the gaming industry, with a strong focus on accelerating the growth of blockchain gaming in the Middle East and Asia, has joined forces with BOTLabs,  the creators of KILT Protocol.

Attarius Networks says the partnership will enable it to adopt KILT and integrate the principles of self-sovereign identity (SSI) into its all-in-one gaming & NFT ecosystem by adopting DIDs and Verifiable Credentials via the Substrate-based  KILT Protocol.

When gamers join the Attarius platform, they will be able to add their in-game properties such as purchases, achievements, and levels as credentials to their KILT identity. The user will be in full control of their identity and will be able to decide whom to share the credentials with.

What’s more, as new partners join the Attarius and KILT ecosystems, gamers will be able to verify and download their assets and achievements made in these partner games and tournaments. The KILT DID feature will be used to track user performances across multiple partner game platforms and networks.

Commenting on the partnership with Attarius, Ingo Rube, Founder of KILT Protocol and CEO of BOTLabs GmBH said:

“Attarius Network offers multiple use cases for KILT Protocol. Gaming communities and NFT marketplaces are at an inflection point that will be accelerated by blockchain applications. We’re excited to be part of this experimentation and innovation.”

Interestingly, the team has made it clear that gamers in the Attarius ecosystem will be able to use their KILT credentials to form various types of gaming guilds and decentralized autonomous organizations (DAOs) that match each other in terms of level and in-game skills. The team expects this to dramatically accelerate the formation of gaming guilds and DAOs focused on individual games and championships especially in the UAE, Vietnam, Singapore, and Northern Europe.

The integration of KILT token into the Attarius wallet will also make crowdfunding processes of the gaming DAO and indie studios easier.

Presently, the Attarius wallet can only hold the Attarius Network (ATRN) token, game tokens, and NFTs of in-game items. However, in the near future, the wallet will be able to facilitate a decentralized onboarding process using KILT IDs and KYC facilitators that will only require users to share only the necessary elements of their identity without creating centralized data stores.

“Attarius Network is very pleased to work with BOTLabs GmBH because they make a great product in the SSI field in our opinion. We really want the onboarding of our users to be the fastest and easiest procedure for them so that in an instant they can immediately start the game or upload assets to our marketplace or find like-minded people and create a game guild. We see an avalanche-like growth of interest and growth of players in blockchain games and firmly believe that our partnership with BOTLabs and the use of KILT Protocol will help us accelerate this growth.”