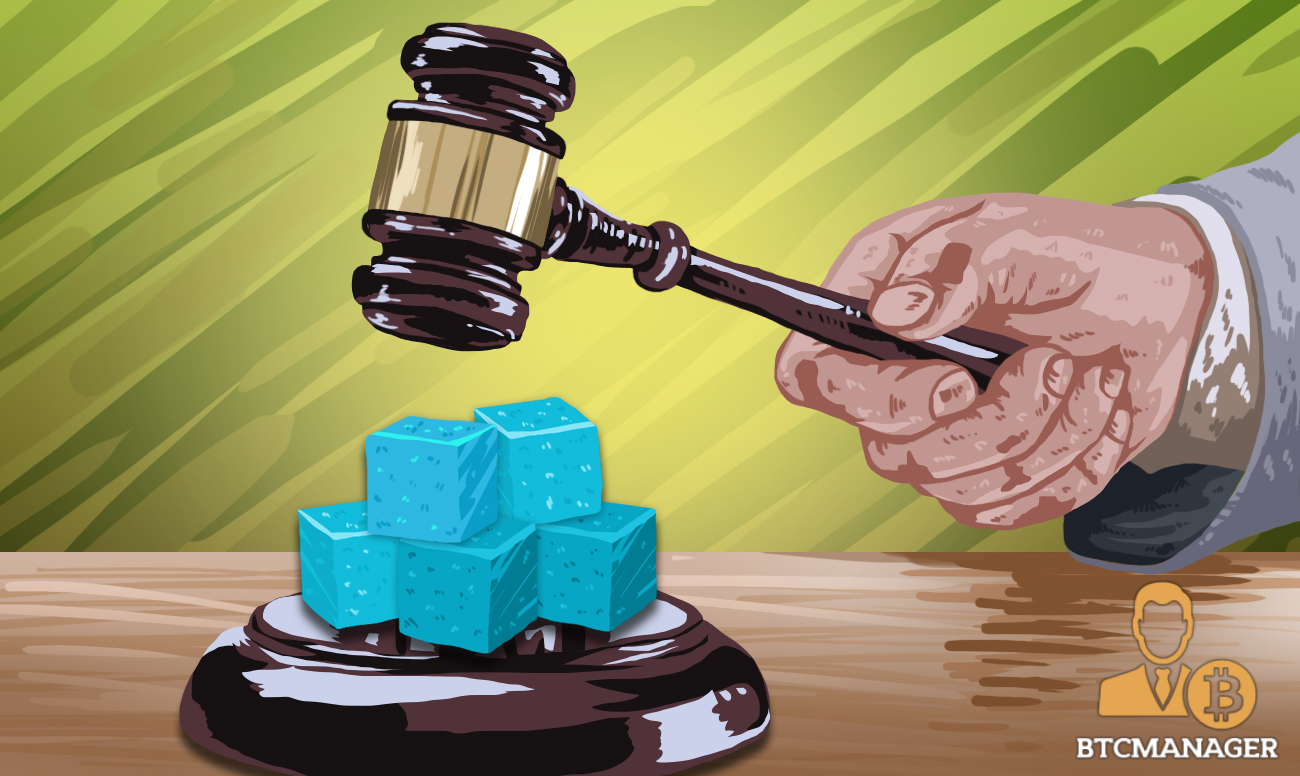 Auctions often have entertainment connotations associated with them, thanks to their dramatic portrayal in movies, TV shows, and even some of the sports league where the players being auctioned off is nothing less than a cliffhanger.

Turning to ground reality, an auction usually happens when a seller isn’t quite sure about the worth of the item being auctioned or when the transfer of ownership of an item is moving from public to private entities. Some of the common items which are consistently auctioned include natural resources, antiques, land, and the like.

This write-up aims to connect the dots between auctions and their implications in the decentralized world of blockchain technology – which has been exquisitely established by Jinglan Wang in her Medium post published October 19, 2018.

To set the ball rolling, we will first discuss the types of auctions.

Perhaps the auction type most of us are already aware of. The English auction starts with an extremely deflated price for the item being auctioned. As the bidders continue to one-up each other, the value of the item shoots up. In the end, the item is transferred to the last single bidder with the highest bid. Notably, the English auction requires all the bidders to be present at the same place and at the same time.

This format of the auction is almost the mirror image of the already discussed English auction. Bidding for an item starts with an artificially inflated price which would warrant no bidders at all. Later on, the price is slowly dragged down until one of the bidders makes his offer. If unopposed, the ownership of the item bidder is then transferred to the bidder.

Just like the English auction, the Dutch auction also requires all the bidders to be present at the same time in the same place.

An existing application of the Dutch auction in the DLT space is that of Gnosis, which makes use of it in its decentralized ERC-20 token exchange called Dutchx.

A reasonably easy auction format to comprehend, in an FPSB auction, all the bids are submitted privately to the auctioneer, which means that every bidder participates only once. Subsequently, the one with the highest bid wins the item.

Giving a little twist to the FPSB auction, in a Vickrey auction the highest bidder wins the bid but has to pay the amount which makes the second highest submitted bid. Also known as ‘truthful auctions,’ a Vickrey auction ensures that no one is bidding less for an item than their perceived value of the item, thus making the bidding process fairer.

Channel auctions are a fairly recent phenomenon where a range of price (minimum-maximum) is already fixed for the item being auctioned. Bidders can show their willingness to remain in the auction by promising to stick with the minimum set price, while also having an option to purchase at the maximum price set at any point during the auction.

Due to repeated bidding, the minimum and maximum price ultimately converge to establish an equilibrium price. Some of our readers might already sense that the design of channel auctions is akin to the efficacy of binary search algorithms.

Value of an item differs from its monetary price in the sense that the former depends more on the behavioral aspect of the bidder, while the latter is just the amount of money with which the item can be bought. As expected, the value of an item is highly influenced by the amount of information about the item the bidder possesses.

Here, we will talk in much detail about the three types of valuation models.

In this model, the value perceived by the bidder is highly specific to him/her. Signals made by the competing bidders do not impact their value. Some of the examples of private values include historical pieces, meeting a celebrity, etc.

The interdependent value model posits that bids are affected by signals that the competing bidders make. Here is a good example stated by Jinglan Wang.

Take the job market, where each bidder (company) has a valuation (salary) for good (potential hire). However, upon learning signals from other bidders (potential hire shops around the job offers), their valuations for good may change.

Lastly, the common values model entails that all the bidders have some prior information about the item being auctioned; however, its exact price is unknown. The popular winner’s curse is often associated with this model, as due to the unavailability of sufficient information, the highest bidder might bid much more than the actual price of the item being sold.

Returned items sale on Amazon, where the bidders do not precisely know the specifics about the item, i.e., damaged, malfunctioning, etc. This might lead to the winning bidder paying substantially more than the actual worth of the article. 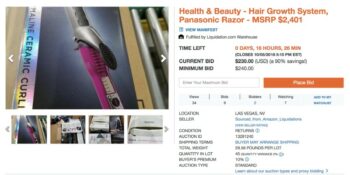 Now, we will aim to impart all that we have gone through about the auction theory in the world of DLT.

The distributed ledger technology can be used for a plethora of purposes – including exchanging information, money, or just storing the data on the blocks.

Regardless of the purpose behind any transaction, the person who initiates a transaction has somewhat of a private benefit involved in it as they want it to be stored in a database.

Similarly, the characteristic of blockchain technology makes it necessary for the miners, validators and full nodes to process these transactions – hence, a social cost is incurred by these entities to keep the chain of records going.

This leads to the obvious question – how to ensure that the blockchain network is not used as a secure hard drive and spammed by random personnel?

The answer to this lies in the transaction fee incurred while recording any transaction on the blockchain. Come to think of it; transaction fees exhibit a lot of similarities to a first price auction. Suppose the block proposer has space for seven transactions, then those blocks will only be filled by the transaction that has the highest fee attached to it.

However, a considerable drawback to this mechanism is the inability to come up with a maximum fee for recording a transaction.

Now, let’s turn our attention to uniform bidding, in which the winning bids only pay the amount specified by the lowest winning bid.

Unfortunately, this resort also fails to check all the required boxes. Why so? Let’s look at the following example.

Let’s assume that there is only space to record three transactions in the next block – while there are a total of seven bidders trying to get their transactions recorded. According to the uniform price auction, the top three bids, in green, would just have to pay the lowest bid of $0.11. However, there’s a catch here as well.

Uniform price auctions are inherently susceptible to shill bidding, where the price of an item is artificially inflated to make it look more lucrative to other bidders. In this case, the block proposers can cooperate with some of the transaction senders and ask them to submit an inflated bid, which will lead to a domino effect and further increase the price.

How about Vickrey Auctions?

Although Vickrey auctions used to be an attractive option thanks to their fixed fee, the boom in blockchain and crypto industry during late-2017 and early-2018 led to an extremely high volume of transactions on the blockchain network. Consequently, this resulted in sky-high transaction fees.

While there is no concrete solution to this obstacle yet, efforts are being made by researchers to develop a hybrid mechanism aiming for empty block space and enhanced security. Particular emphasis is being given to stop the block proposers from colluding with transaction senders to make quick profits. This can be achieved by increasing incentives to the maximum.