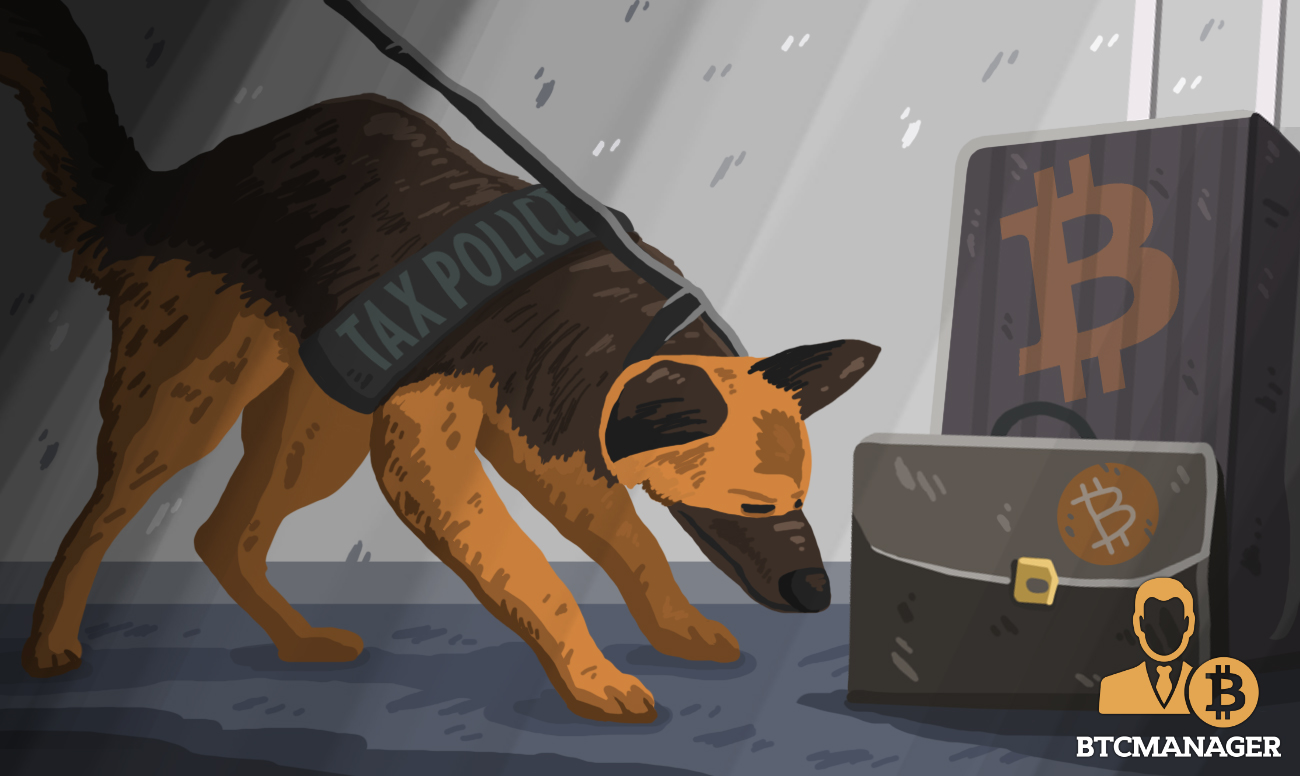 Cryptocurrency tax evaders may not be able to hide in the shadows any longer, as tax agencies are now on the alert. Countries like Japan and Australia have placed virtual currency evaders on their priority list and are seeking effective means to nab cryptocurrency tax offenders. This according to reports by The Sydney Morning Herald and Asahi, published June 6 and June 5, respectively.

The Tokyo Regional Taxation Bureau conducted an investigation to check the level of unreported income by cryptocurrency traders by asking digital currency exchanges to forward the list of clients’ transactions in 2018.

Following the information gathered from these exchanges, the tax agency discovered large income from cryptocurrency is largely unreported. Consequently, the agency has plans to file criminal complaints against crypto traders who make large gains.

There is, however, a reason why cryptocurrency income is mostly unreported. According to Japan’s tax laws, virtual currency gains fall under miscellaneous income, which has a tax rate of over 50%. This high tax rate has therefore led individuals to hide or underreport income gotten from cryptocurrency trading.

Another country working hard to catch get cryptocurrency tax offenders is Australia. But this time around, the country’s tax authority, in conjunction with other tax agencies from four different countries – the United States, Britain, the Netherlands, and Canada are working together to combat tax evaders.

The five countries came together in 2018 to form a group known as the J5, following the increased rate of cybercrime, tax evasion, and virtual currency abuse.

The Deputy Commissioner of the Australian Taxation Office (ATO), Mr. Will Day, speaking on the rise of crypto tax crimes, said:

Day added that tax evasion by cryptocurrency investors was not a “victimless crime.” Furthermore, the ATO official said that criminals take advantage of the anonymity that virtual currencies offer, to commit offenses.

However, the ATO Deputy Commissioner is optimistic that the formation of the J5 would enable dissemination of information among the countries that would help nab offenders.

The tax agency in the Netherlands recently brought down a cryptocurrency mixer – a service that mixes the identity of virtual currency holders with other holders, thereby making tracking almost impossible.

Cryptocurrency tax evasion by investors and holders seems to be a plague across the globe. While some take advantage of the anonymity offered by cryptocurrency, others, however, aren’t fully aware of how to report their income.

Following complaints by crypto holders on the lack of clear crypto tax rules in the US, the Internal Revenue Services (IRS) stated that an upgraded guideline on virtual currencies would soon be released.

Back in August 2018, BTCManager reported that the South African Revenue Services (SARS) was seeking was t better clampdown on bitcoin traders who evaded taxes.