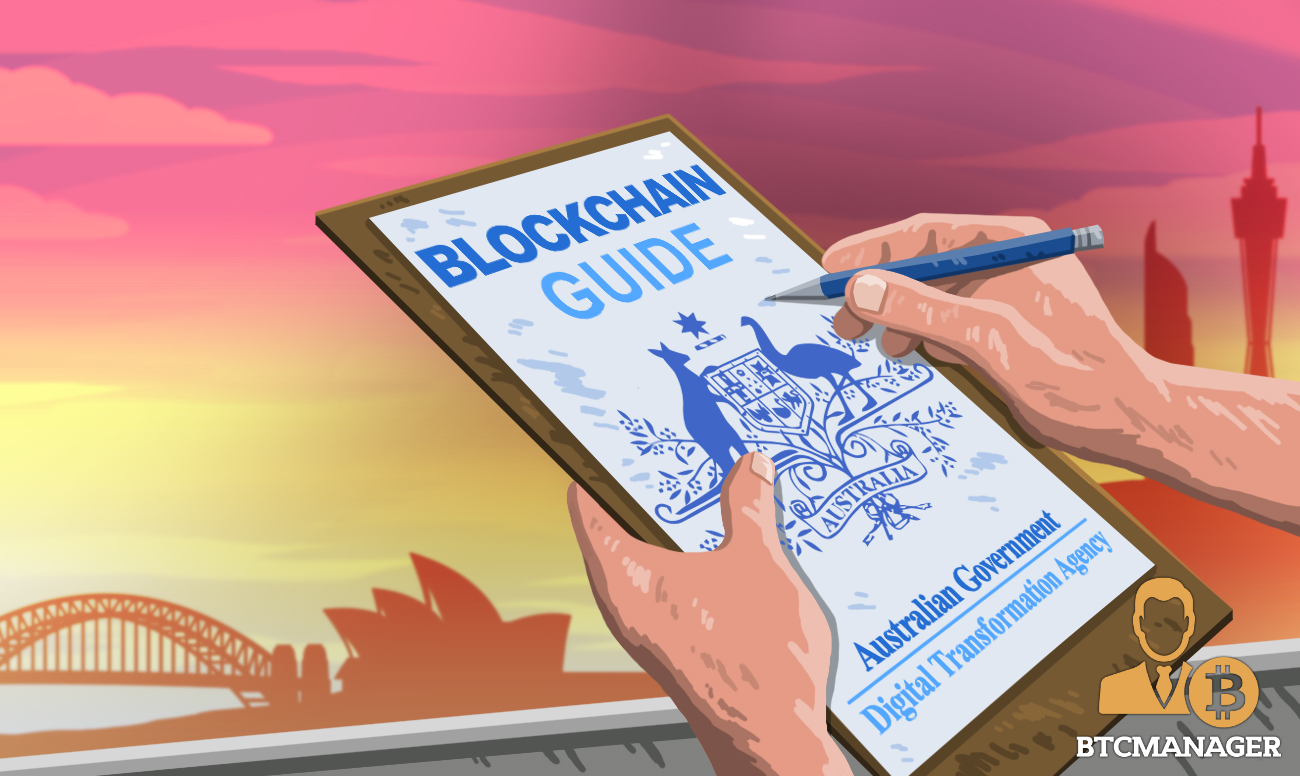 The Digital Transformation Agency (DTA) of the Australian Government has released an overview of blockchain technology, February 12, 2019. It aims to serve as a guide for government representatives. This comes after a research program conducted by DTA to determine whether blockchain technology can be used effectively to support an informational system across the government.

The Australian report is a composition of data found in the American publication, which suits the needs of the government. the DTA writes:

“Our team found that blockchain is still an emerging technology and, when applied to various pilots or considered against alternative technologies, gaps become evident across both the technical and business facets of its implementation,”

The DTA guideline is a detailed set of definitions and explanations of key processes and functionalities of blockchain technology. It predominantly covers topics related to encryption and the safety of the technology.

The agency agrees with the NIST, which claims that:

According to the DTA, agencies should consider what their users’ needs are when looking for technical improvements to their systems. The evaluation and understanding of users needs is one of the key requirements according to the Digital Service Standard.

In their budget for 2018-2019, the DTA has allocated a fair share for their research and development of a new, secure government system, which will deliver reliable information.

Some USD 700,000 are specifically granted for the investigation of the benefits and value of employing the blockchain technology for their systems.

On Tuesday, in a statement in front of the Senate, DTA Chief Digital Officer Peter Alexander said :

“Blockchain is an interesting technology that would well worth being observed, but without standardisation and a lot of work to come — for every use of blockchain you would consider today, there is a better technology — alternate databases, secure connections, standardised API engagement.”