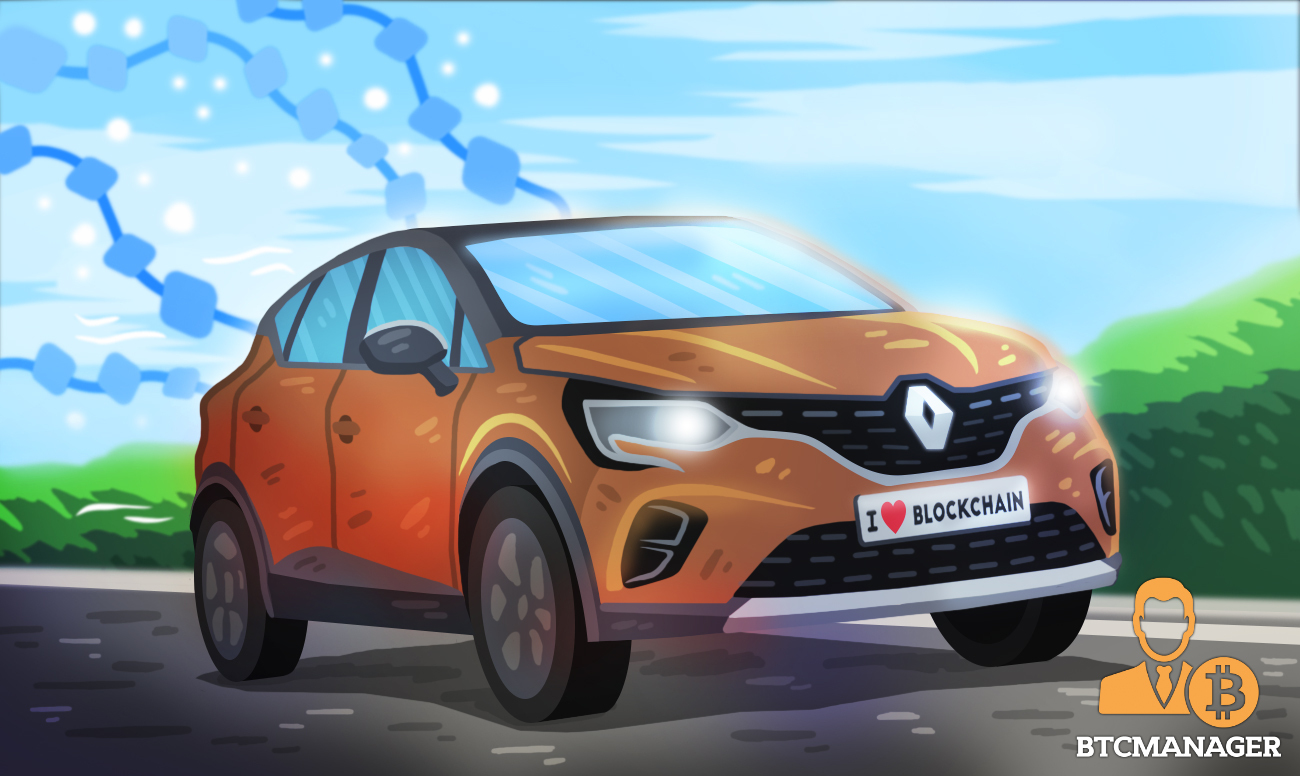 Renault group has confirmed that it has tested a Hyperledger Fabric blockchain solution that will be used to ensure the conformity of the parts used by the manufacturer. As explained in a Renault group press release on September 10, the blockchain project is called XCEED (eXtended Complaince End toEnd Distributed).

Renault tested XCEED at its Douai plant and the tests were fairly successful. XCEED would enable the automobile firm to archive more than a million documents, at the speed of 500 transactions per second.

The blockchain solution was developed by Hyperledger in conjunction with IBM. The two companies have stood out in recent years by offering traceability solutions to fortune 500 companies.

Speaking after the tests, Renault Group VP for blockchain operations Odile Panciatici revealed that the tests show the commitment of the automobile company towards integrating blockchain technology within its ecosystem.

“We are convinced that blockchain is a vehicle for the transformation of the automotive industry. It takes on its full meaning in a vast ecosystem that involves different companies and which makes the link between the various processes, information systems, and partner databases,” he said.

It is expected that further testings will ensue in the coming weeks as Renault looks to have it operational ahead of 2021.

The XCEED blockchain project comes in handy at a time when a new market surveillance regulation has come into force. Automobile manufacturers across the world must now meet increased regulatory requirements most notably justifying the origin of vehicle components and parts.

This is why Renault chose blockchain technology due to its suitability for traceability and transparency. XCEED stands out because it is not limited only to Renault and would be used to communicate with different equipment manufacturers.

The project is supported by partner companies from the automotive industry, including Continental, Faurecia, Plastic Omnium, and Saint-Gobain. In any case, this would not be the first foray into blockchain by Renault.

This latest development bodes well for the automobile industry which has seen a rise in the use of blockchain technology.