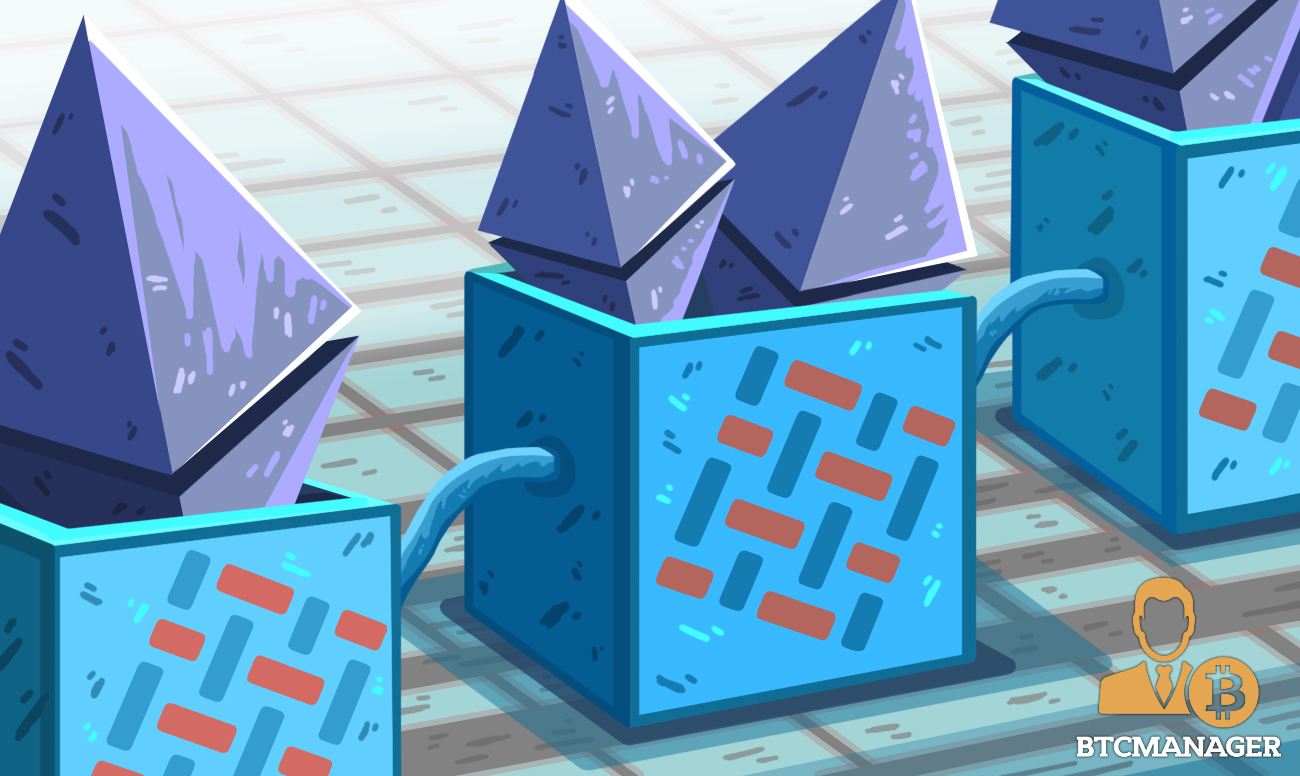 Open-source proprietary protocol Hyperlegder, a highly-scalable blockchain solution that provides interoperability across a diverse set of enterprise blockchains, now supports the Ethereum Virtual Machine, as stated on a press release on October 26, 2018.

Hosted by the Linux Foundation, Hyperlegder is a business-focused, permissioned blockchain that is developed and maintained by industry leaders from several sectors, such as Airbus, Hitachi, FedEx, Intel, amongst myriad more companies.

With the latest development, Ethereum-based smart contracts and decentralized applications (dApps) can be deployed on the Hyperledger protocol, with the former being the first public blockchain to be used for the latter’s functioning.

Working in unison, the two robust blockchain protocols can provide significant advantages to clients and users, specifically to bring more customization to the operational process.

By supporting Ethereum, Repakula believes the broader “vision” of allowing developers to choose “what they want at those four levels” is made possible with smart contract functionality. In particular, the move allows developers to create dApps and decentralized autonomous organizations (DAOs) for a private, permissioned blockchain protocol. Also, existing dApps can be migrated with ease to Hyperlegder, using a simple process.

Bridging the Gap between Public and Private

Repakula describes the “next goal” of such a development is to optimize Ethereum’s other features to work on Hyperlegder, letting “any contract” work on the latter if desired by clients. In her view, the primary objective is to allow development and deployment of all Ethereum dApps on both private and public blockchains, without the need to develop both individually. Think of it as an application that works on both Android and iOS, without the need of producing two separate base codes.

“It might also be a useful step for the potential future of permissioned blockchains, which may eventually serve as a stepping stone between centralized systems and public blockchains, and so might benefit from commonalities like being able to run the same contracts.”

Her words have already been tested in a live-environment to satisfactory results. In April 2018 Spanish financial giant BBVA conducted a $91 million transaction to technology consulting firm Indra. While the loan was facilitated on the Hyperlegder protocol, a copy was time-stamped on the Ethereum blockchain, making the transaction’s occurrence a publically-viewable event but its details a private matter.