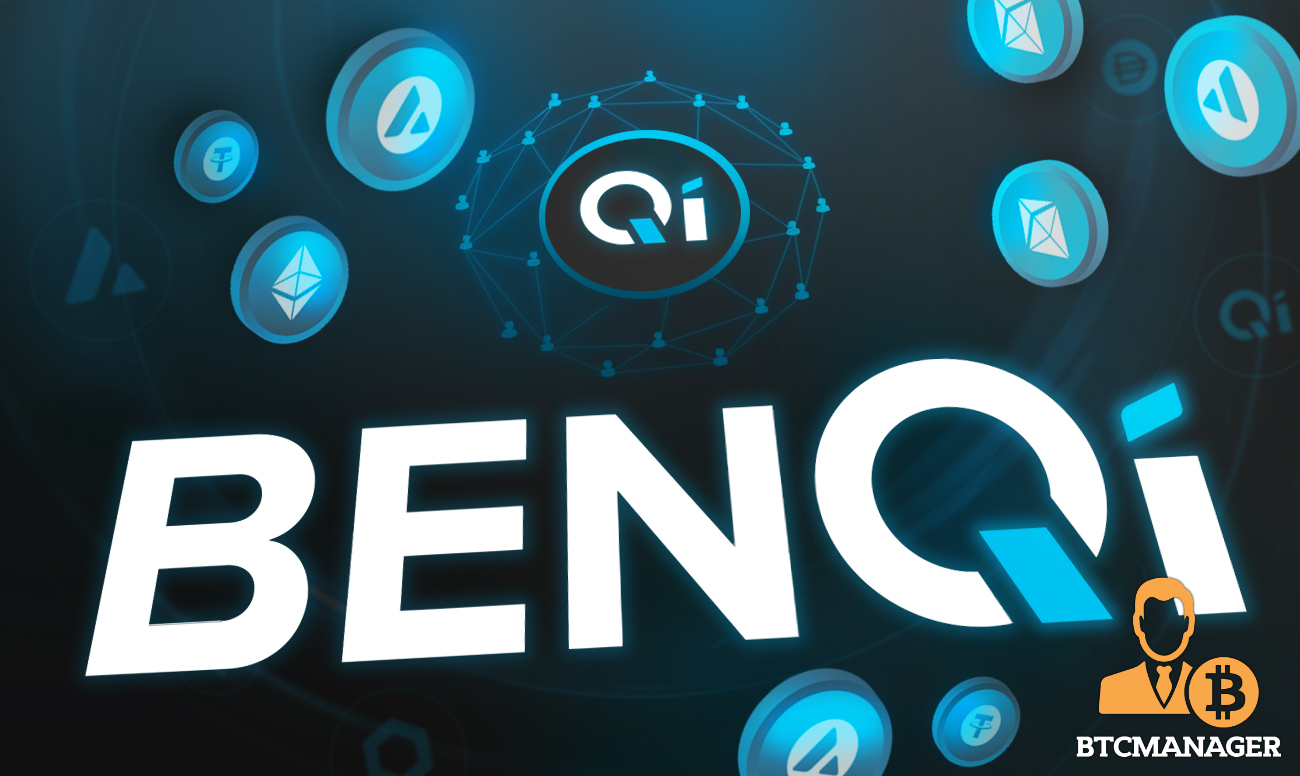 BENQI, an Avalanche-based lending protocol hits the $1 billion TVL milestone a few days after the launch.

BENQI’s achievement comes shortly after the platform announced a partnership with the Avalanche Foundation and launched a joint liquidity mining program to commemorate both the launch of the BENQI protocol and the high traction of growth witnessed by the DeFi space within the Avalanche ecosystem.

Notably, $3 million worth of AVAX will be allocated as liquidity incentives for BENQI users with plans to integrate additional incentives in the pipeline. The AVAX rewards will be distributed to users who lend or borrow AVAX, ETH, LINK, wBTC, USDT, and DAI on the BENQI protocol.

For the uninitiated, AVAX is Avalanche’s native token with a fixed maximum supply and is used to pay fees and secure the Avalanche network via staking. In addition, AVAX can also be used as a basic unit of account between the multiple different ecosystems thriving on Avalanche.

It is worthy of note that BENQI recently concluded a $6 million funding round backed by the Avalanche Foundation, Mechanism Capital, Dragonfly Capital, Arrington XRP Capital, and the Spartan Group.

The protocol’s next set of missions includes expanding upon a wide range of high-performance financial primitives including money markets.

Commenting on the development, JD Gagnon, Co-Founder of BENQI, noted:

“BENQI is launching at a key moment for Avalanche users and the broader DeFi ecosystem. Its technology adds a missing piece to the puzzle, and will make Avalanche even more attractive to users being priced out of other networks. This is an exciting step in a broader community initiative to bring more assets and liquidity onto the platform.”