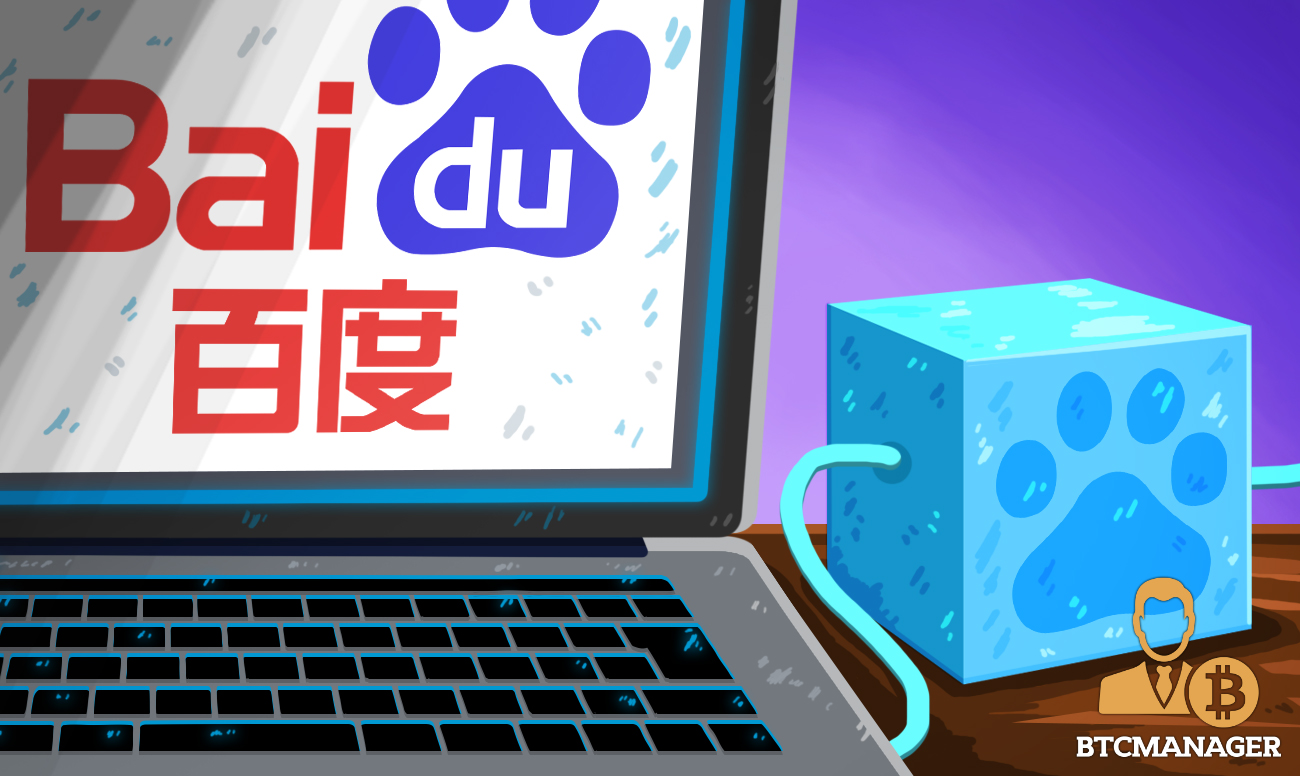 China’s search engine giant, Baidu, has launched the Baidu Blockchain Engine (BBE), an operating system based on Artificial Intelligence, Big Data, and Cloud Computing, which will enable developers to design decentralized mobile applications in an easier and faster way, according to a press release published February 14, 2019.

Per the report, Baidu has launched Baidu Blockchain Engine (BBE) which is based on Artificial Intelligence (AI), Big data, and Cloud Computing, giving blockchain developers an operating system to create and manage decentralized applications (dApps). The open source platform allows for exploration and practice in the commercialization of blockchain.

The team says the creation of the blockchain engine was first proposed by Baidu Cloud, the company’s cloud computing arm which is reportedly conversant in the ABC (AI, Big data, Cloud Computing) field. Baidu cloud, on the other hand, has stated that open source and commercialization are the best way to develop a blockchain operating system.

Li Yanhong, the founder and chairman of Baidu also said:

Accordingly, the Baidu team has also hinted that the BBE will be built with the safest and advanced ABC features such as natural language, conversational search, deep learning, model labeling platform and processing AI capabilities amongst others.

Further examination into the new platform reveals that it takes advantage of a pluggable blockchain framework which aims to provide users with smart contracts and dApp templates as well as services that will facilitate the development of highly functional blockchain applications.

That’s not all, Baidu says the BBE has been implemented in areas such as consumer finance, hazardous chemicals logistics, and the Internet of Things (IoT).

In the case of hazardous chemicals logistics and transportation, when traditional methods are used there is the possibility of losing goods if the source of the information is unclear. However, BBE in practice made it possible to trace the source of these goods in the supply chain.

The processes involved in cargo transportation such as the operation of cargo drivers, digital signatures, as well as other data were easily accessible on the cloud blockchain platform. In this aspect, BBE was noted to be advantageous in preventing data from being forged or documents from being tampered with. It also has the possibility of increasing the revenue of drivers and operators.