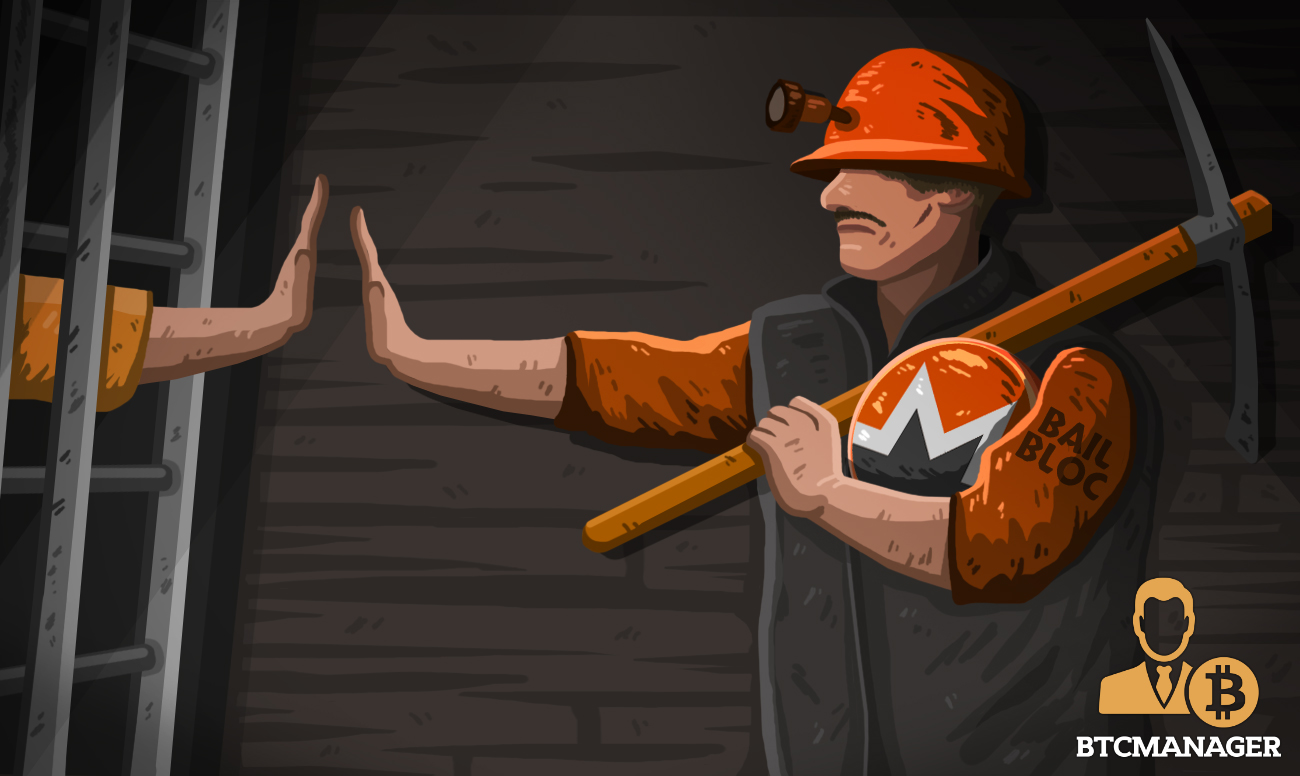 The news outlet Observer reported on December 12, 2018, that Bail Bloc would be directing their Monero mining contributions to bail migrants out in ICE detention facilities. The “cryptocurrency scheme against bail” is partnering with the Immigrant Bail Fund to help the roughly 44,000 detainees finance their indemnity.

ICE and the Ethics of Bail

Following the massive influx of economic refugees fleeing from their homes in South and Central America, Donald Trump has taken a firm, often cruel, stance on how to respond to their arrival.

In the first, the American president has militarized its customs enforcement body to unjustly separate children from families. The agency, known as ICE, reported that they had “quickly adjusted to the President’s Executive Order 13768, which largely abandoned any enforcement priorities, by arresting and deporting a greater number of immigrants who pose no threat to public safety.”

Reports on the exact activity of ICE have stirred critique the world over with some demanding the abolishment of ICE altogether. Determining the precise number of detainees has been somewhat tricky too, no thanks to shady practices on the side of ICE. The branch initially reported that there were a total of 42,105 people imprisoned, but The Daily Beast uncovered that this figure was nearly 2,500 short of the reality.

Once seized, prisoners are rarely offered any legal defense while they await their trial date, which can take anywhere from months to years. While bail is provided, the amount is often far outside the means of the persons in question. According to Bail Bloc, “an estimated [one] and [five] people are in ICE detention because they cannot afford to pay their bond.”

As a result, Bail Bloc, a product of The New Inquiry’s Rhetorical Software initiative, will be directing its funds to the Immigrant Bail Fund based in New Haven, Connecticut, where the median immigration bond is $15,000, “nearly double the national average,” according to Bail Bloc. The New Inquiry also tweeted that they would be matching all funds contributed up until December 14, 2018.

We're matching all funds raised for @migrantbailfund through Bail Bloc until December 14. Download today to volunteer your computing power and get people out of ICE detention. https://t.co/WykI5SqA1R

As of late, Monero mining has been tied in with illicit mining schemes in which users are unaware that their computer is mining the cryptocurrency. A popular JavaScript-based miner Coinhive has been the typical mechanism for what is being labeled as “cryptojacking.”

Above board models similar to Bail Bloc and levering mining as an alternative to the advertising business paragon are less often cited. In February 2018, Salon offered readers using an ad-blocker to opt-in for crypto mining instead. The beta tester also used Coinhive, and a clear pop-up window was displayed before mining.

In the case of turning users’ spare computer power in hopes of helping people reach bail, Bail Bloc offers a simple download for Windows on their landing page. Interested parties can also investigate the open source documentation on GitHub.