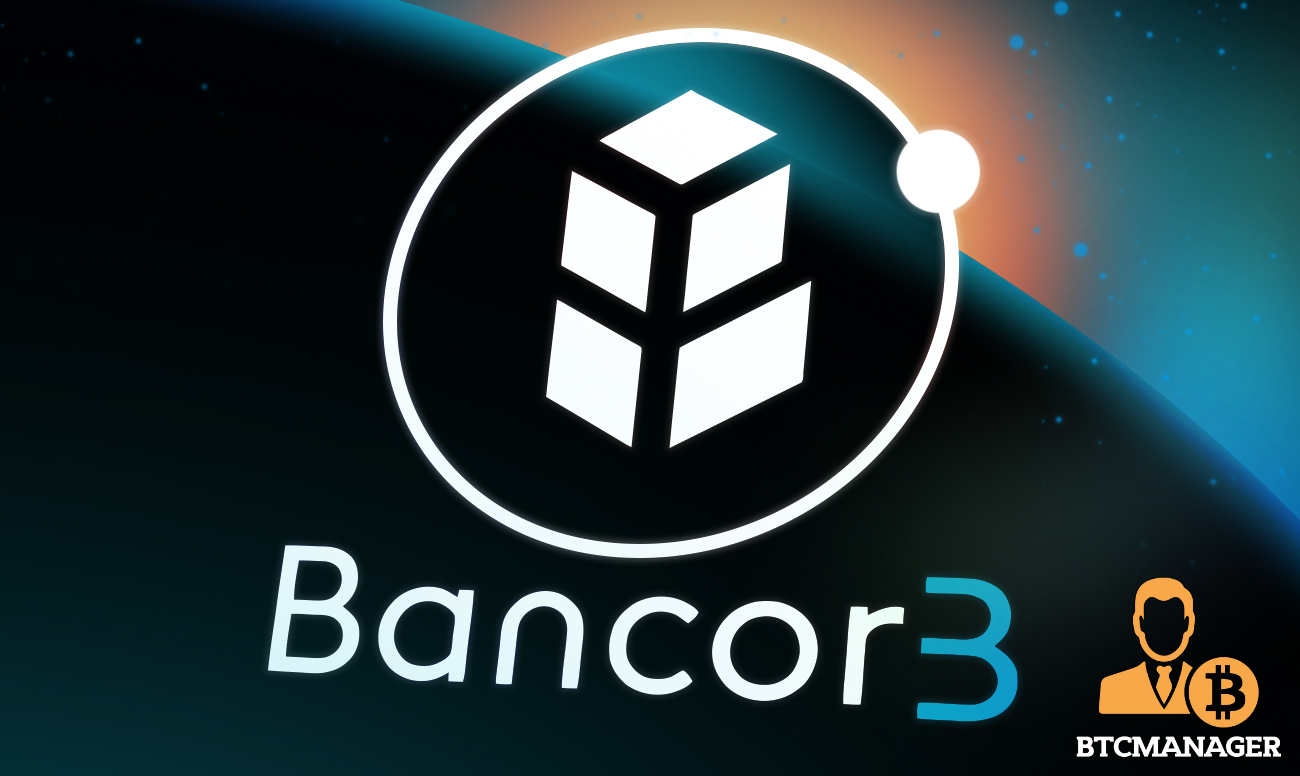 Building upon the success of Bancor V1 and V2.1, the Bancor decentralized exchange and automated market maker is now set to launch Bancor V3, the third iteration which comes with numerous improvements designed to enhance users’ liquidity provision experience.

According to a press release shred with BTCManager, one of the most important and exciting features of Bancor V3 is the instant impermanent loss protection feature, which, unlike Bancor V2.1, completely eliminates the risk of impermanent loss right from the day users deposit their tokens on the protocol.

The team says Bancor V3 features are meant to significantly boost the protocol’s trading volume, while also making it easier and cheaper for those without DeFi market participants without deep pockets to earn safe and reliable yields on their favorite tokens.

While the previous version of the Bancor protocol placed limitations on the amount of liquidity that can be added to each pool, Bancor V3’s Infinity Pool feature eliminates this growth-impeding constraint. Infinity Pools also comes with the “trading liquidity” and “superfluid liquidity” features which enhance users’ market-making and fee earning experiences.

The team says trades on Bancor V3 can be processed via a single transaction and this is made possible by the Omnipool feature. This reduces gas fees while also enabling the protocol to attract more trading fees.

That’s not all, Bancor V3 also makes it possible for liquidity providers to automatically compound their rewards via the Auto-Compounding Rewards feature, which is designed to automatically re-add users’ trading fees and rewards to the pool, thereby enabling them to earn more while doing less.

Bancor V3 also features “Dual-Sided Rewards” and “Liquidity Direction.” The former allows token projects to incentivize users of their pools, while the latter makes it possible for the BancorDAO to either invest protocol-owned BNT in liquidity pools or shrink the protocol-owned BNT in underperforming pools.

“Across the industry, the issue of the impermanent loss threatens to undermine the core tenets of DeFi by making liquidity pools unusable by ordinary users, and accessible to only the most sophisticated and wealthy users. We must prevent DeFi from becoming a playground for the rich and connected to extract value from protocols and dump on everyone else — and this starts with fixing liquidity pools.”

The team says Bancor V3 will go live in three phases: Dawn, Sunrise, and Daylight, and a target release of the protocol is scheduled for launch in early 2022.