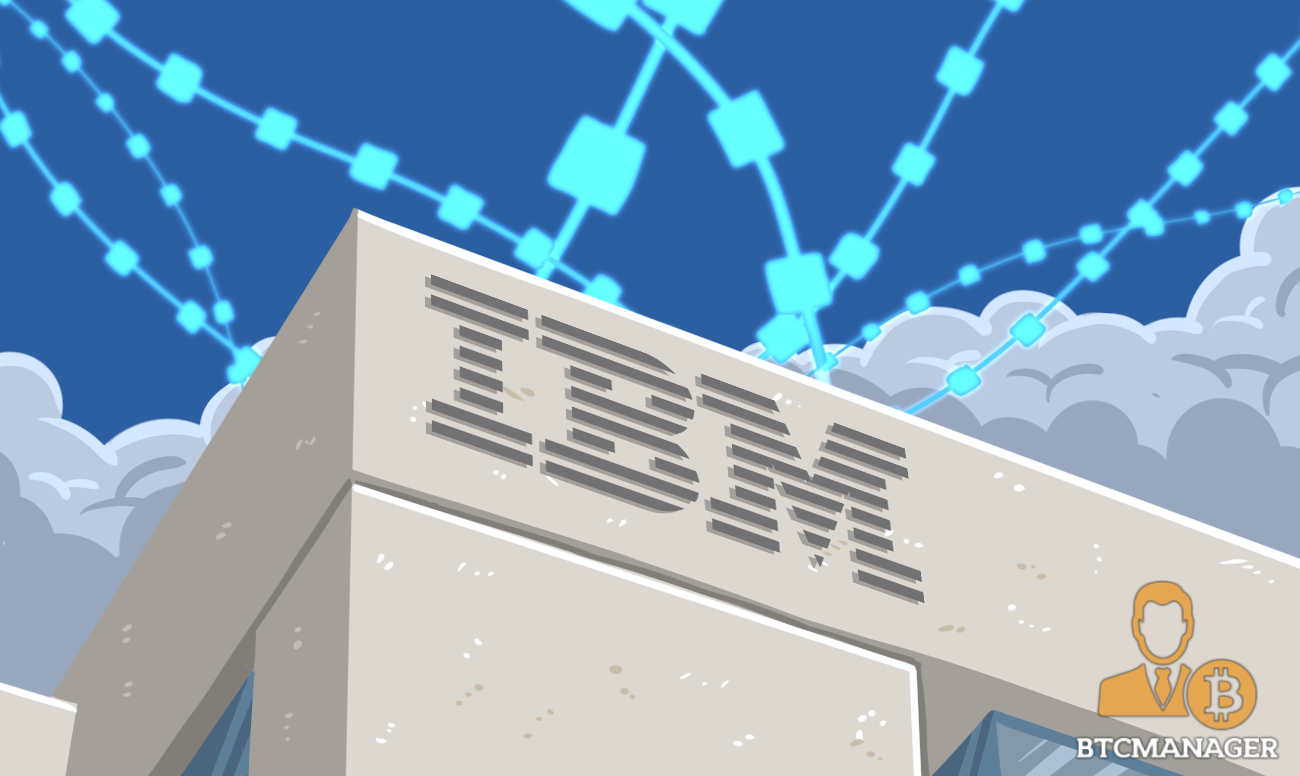 In a bid to bring greater transparency and security to the school teachers’ pension system, BCC introduced a POC that uses IBM Cloud’s IBM Blockchain Platform for storing and managing pension information. Specifically, the POC proposes a blockchain-enabled permissioned network of teachers and other stakeholders to safeguard their pension information from potential cyberattacks.

The POC leverages distributed ledger technology’s (DLT) transparency, security, and immutability to protect the pension system against unauthorized elements. A DLT-enabled approach to safeguarding a pension system will not only ensure the safety of teachers’ personal data – including their time of service, salary, and date of birth – but also ensure that they receive correct disbursements.

“When the solution goes live, teachers will access their profiles and pension records through the web or a mobile app. The distributed ledger will link to other government systems through the National e-service bus, a shared middleware platform that is maintained by the BNDA team.”

Deb exhibited trust in the blockchain-powered e-pension system, saying that it will increase confidence among the stakeholders and ensure that teachers are paid out appropriately on time.

IBM Continues to Build on Blockchain

The U.S.-based tech multinational is one of the leading firms in the world spearheading the enterprise-grade adoption of DLT.

BTCManager reported on May 5 that IBM, Merck, and the Food and Drug Administration (FDA) had piloted a blockchain solution that reduced the time required for drug recalls from three days to just a couple of seconds.