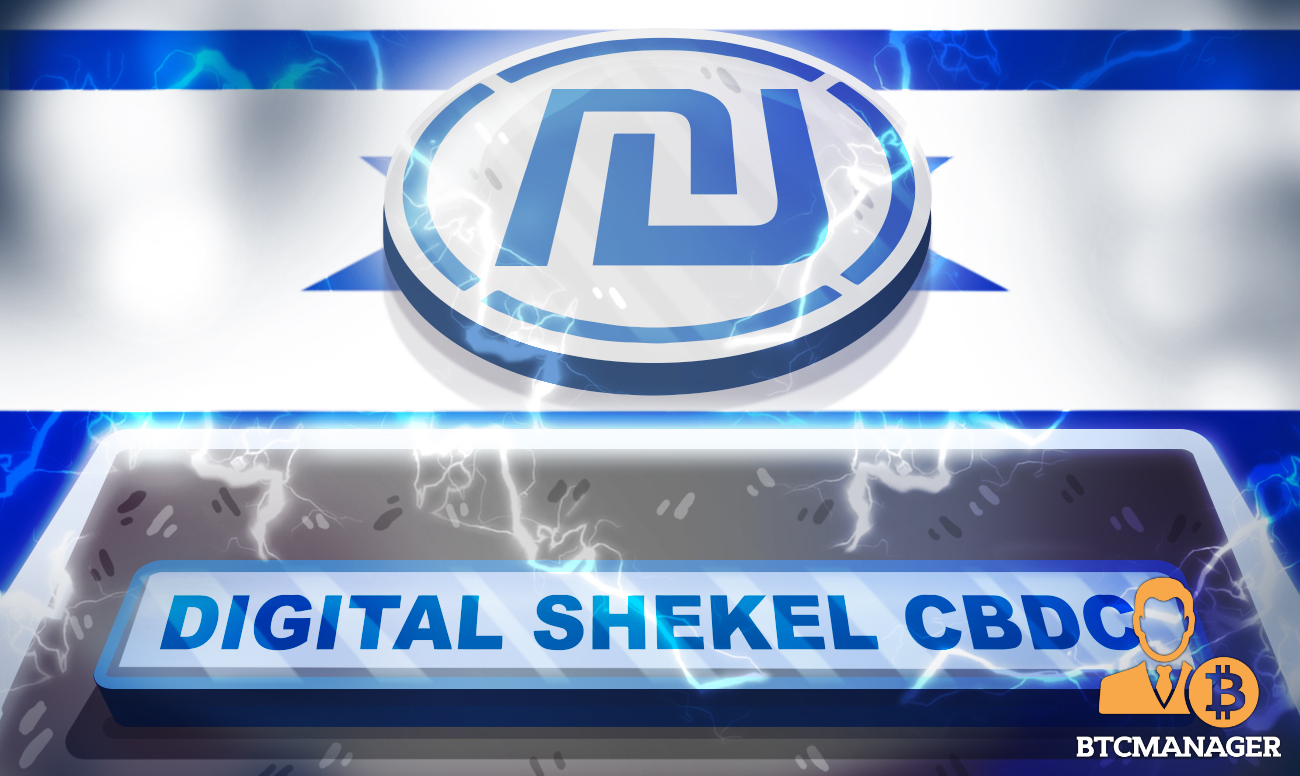 Israel is the latest country to join the increasingly competitive CBDC race.

According to a report by Ledger Insights on May 12, the Bank of Israel recently released a working paper on a central bank digital currency (CBDC) that is intended as a basis for discussion and feedback.

Notably, the central bank cleared that it has not yet made any decision regarding the launch of a digital shekel but is only creating an action plan should the benefits begin to outweigh the risks.

Importantly, the working paper includes a draft model of a potential CBDC that is similar to other CBDCs floated by countries across the world.

The working paper details that there would be a two-tier model in which the central bank issues a digital currency and is distributed via payment service providers. The proposed digital shekel will always be a liability of the central bank with the possibility of its core system being centralized or using permissioned blockchain.

Further, payment providers will offer enhanced functionality such as the technology for programmable money. However, it is worthy of note that the definition of payment providers is a little different that includes banks, credit card companies, and fintech firms.

Moreover, there is also concerns pertaining to the privacy offered by the CBDC. Anti-money laundering (AML) requirements and tax collection needs would mean minimal privacy for digital shekel users. The paper, however, notes there will be “various layers of privacy vis-a-vis payment providers and commercial entities.”

“Payment costs will be negligible and people will be able to pay when offline. Initially, the digital currency will not be interest-bearing and the Bank will set limits on the amounts that can be held. It’s intended that the digital shekel will be capable of conversion into another CBDC.”

With the ballooning interest in crypto markets, central banks around the world have upped their efforts for launching CBDCs.

BTCManager reported on April 19 that the Bank of England and the HM Treasury had jointly created a task force for the UK’s proposed CBDC project.