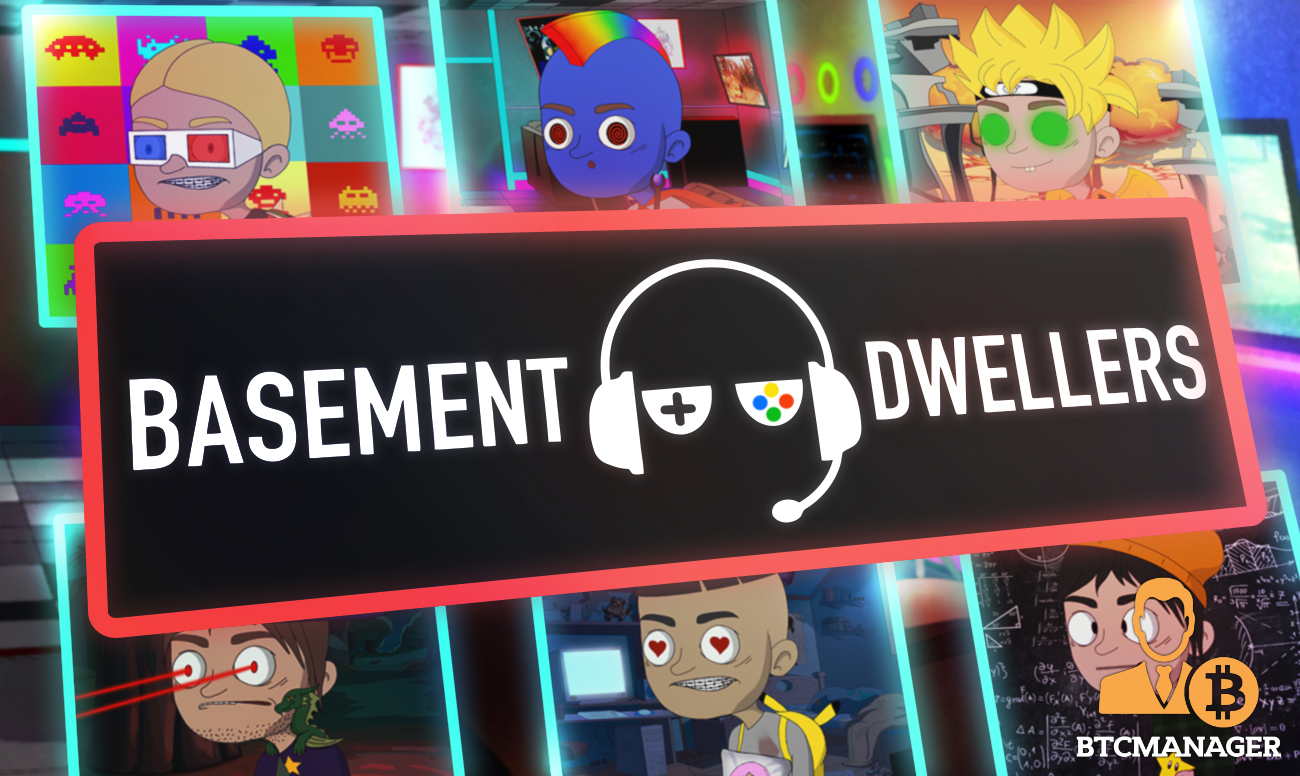 Basement Dwellers is launching its non-fungible tokens (NFT) ecosystem inspired by meme culture and gamer stereotypes. Starting from this October, the team says it plans to release 10,000 randomly generated NFTs from over 200 unique gaming and meme traits at a mint price of 0.069 ETH per piece.

Out of the estimated 7.8 billion people living in this world, around 2.5 billion play video games, with the global gaming market expected to hit $257 billion by 2025.

Now, Basement Dwellers, a project co-founded by Nomanz and Skizzo, two gaming enthusiasts, software sale experts, and Twitch streamers, with a formidable team of dedicated professionals distributed across the U.S., Australia, as well as Korea, have set out on a mission to create gamer stereotypes and meme culture-inspired digital collectibles that will offer holders long-term value.

Per a press release shared with BTCManager, in the coming weeks, the Basement Dwellers team will release 10,000 randomly generated NFTs from over 200 gaming and meme culture traits.

What’s more, the team has made it clear that it would give away a total of five custom gaming PCs (worth $3,000 each) to five participants who hold a Basement Dweller NFT in their wallets. That’s not all, collectors will also be able to stake their NFTs, get VIP access to exclusive member clubs, and more.

Co-founders Nomanz and Skizzo have a professional background in internet marketing and software sales, facilitating the sales of more than $800k worth of software products annually.

Leya, the Basement Dwellers NFT designer, also helped design artwork for the Cryptodads NFT project, which has more than 8,200 ETH in trading volume.

Mempool, the development team lead at Project URS, is the launch strategist of Basement Dwellers.

While the Basement Dweller’s first mission is to raise enough funds to move out of their moms’ basements, the team has revealed plans to donate $40k to charities dedicated to supporting children in need.

“With the help from our amazing community, the Basement Dwellers team will be donating $40,0000 to a charity that supports children in need. We want everyone  to be involved in this decision, so as a community we will come together to decide on a reputable charity. Share your suggestions in the #Charity-Of-Choice channel on our Discord,” it added.