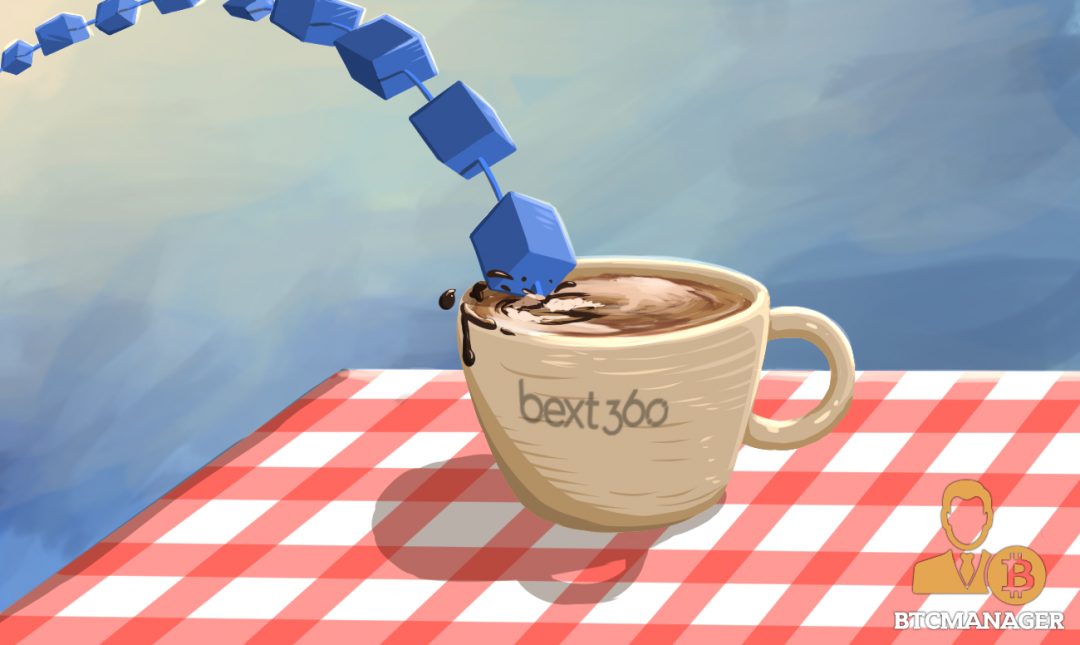 Colorado-based technology company Bext360 announced the creation of its first supply chain solution. The platform is called bextmachine and has been developed specifically for the global coffee supply chain.

The announcement was made at the Massachusetts Institute of Technology (MIT) during a TechCrunch event focusing on robotics on July 17. The one-day event aimed to help innovators introduce their solutions to the masses as well as foster an in-depth understanding of the technology utilized.

Bextmachine aims to streamline the global coffee supply chain. Bext360 believes that introducing transparency and accountability into the coffee market is important as global demand for the beverage continues to grow. BTCManager reported in April 2017 that the project had raised $1.2 million in seed funding and the latest announcement stated that the machines will be piloted in Autumn 2017.

“While new research from the Annals of Internal Medicine strengthens the correlation between coffee consumption and health benefits, most consumers cannot identify the source of their daily cup nor the impact it has on the global environment.”

The company believes that there is a growing number of consumers and vendors who are interested in fair trade practices as well as responsible commerce. This rising crop of conscientious stakeholders in the market make verification for fair trade certification a priority.

Jones cited actions from other multinationals as examples of this shift, “Further, the announcement of Amazon’s upcoming acquisition of Whole Foods highlights this trend, and is motivated, I believe, by Amazon’s desire to create a truly transparent supply chain from producers, to storefronts, and, finally, to consumers.”

The bextmachine works by combining machine learning, artificial intelligence (AI) and blockchain technology to create a highly transparent supply chain. The coffee is sourced straight from the farmers and payments are made directly to the vendor through the blockchain. The system then follows the coffee to the end consumer logging every piece of relevant information along the way.

“The current coffee supply chain is antiquated. Our technology applies machine learning and AI to analyze coffee cherries and beans based on the quality of the goods. Coffee farmers access a mobile app to review the results, and Stellar.org’s blockchain platform allows immediate payment and immutable traceability.”

Bextmachine will allow all relevant stakeholders in the supply chain access to the information stored. Since the data can be used to enhance productivity, create a more efficient supply chain as well as guaranteeing the source of the coffee to the consumers, all stakeholders benefit. The company will partner with end-to-end coffee stakeholders, local coffee co-operatives, roasters, and suppliers, in order to test the platform. The chosen partners, as well as information on purchasing opportunities, will be formally announced as the year progresses.

Although the bextmachine by itself will not help developing countries become less dependent on coffee production, it should promote and illustrate some actual “fair trade.” Businesses that currently advertise their coffee as fair trade should join in or implement similar schemes to reinforce their commitment to the welfare of developing countries from which their products originate.