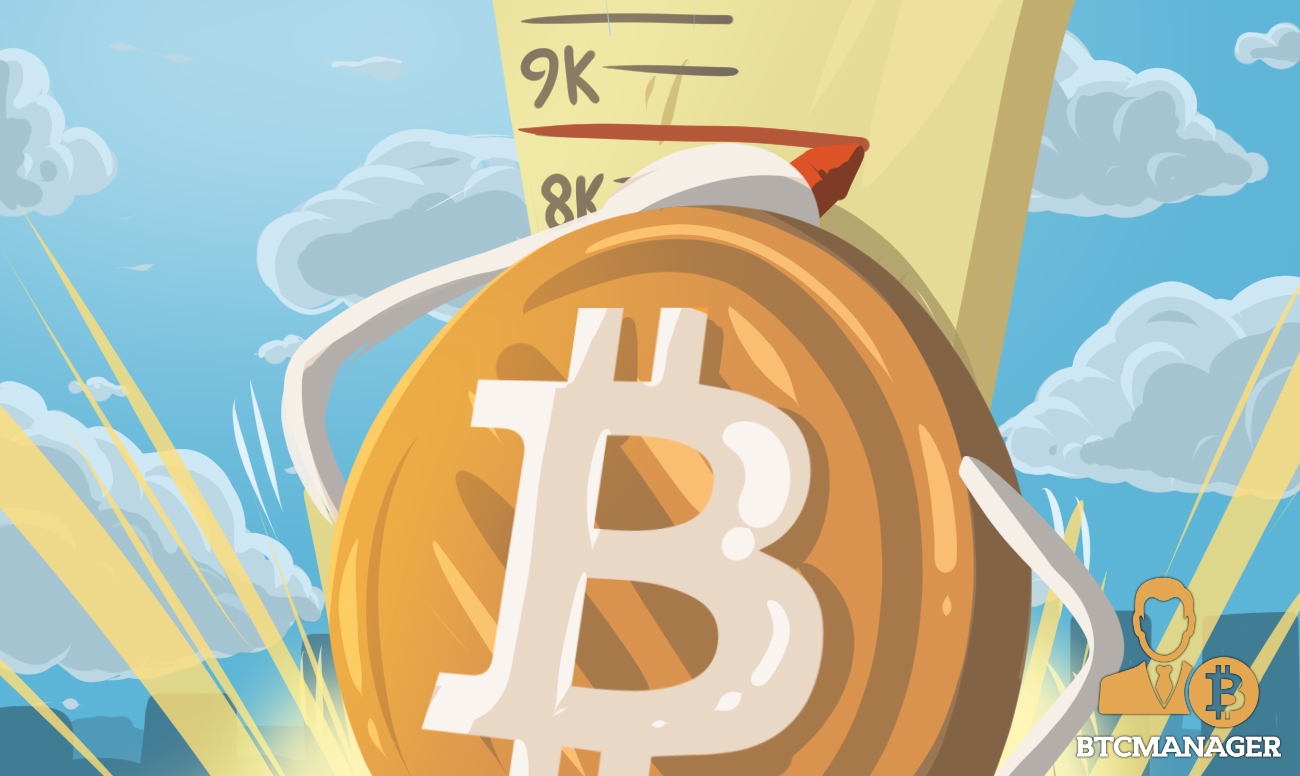 Bitcoin has overtaken the Russian Ruble and the Korean Won to become the eighth largest currency in the world by monetary base.

According to a chart released June 18, 2019, from Crypto Voices, bitcoin is now the eighth largest currency in the world by monetary base surpassing Korea Won (data recorded in Q1 2019).

Below one can find the chart that displays the main fiat currencies arranged by monetary base. Bitcoin reaches position nine, just below the Russian Ruble. The chart also shows the capitalization of gold and silver; with the former commanding 7.7 trillion dollars and sixth with 0.8. 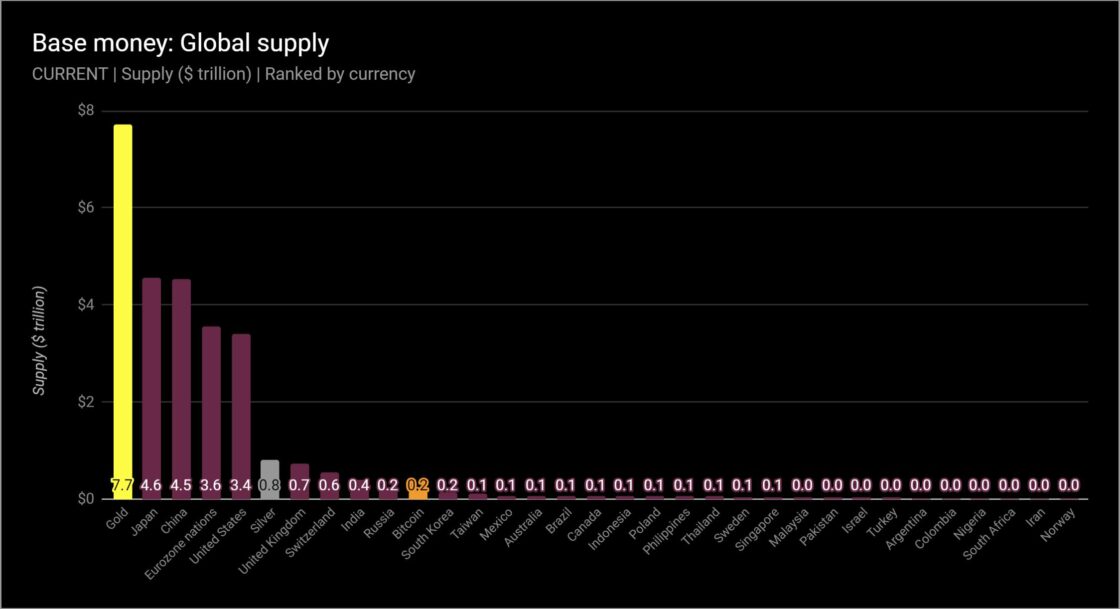 The first fiat currency is then the Yen with 4.6 trillion dollars, followed by the Chinese Renminbi, Eurozone currency (which is unified under a single monetary base) and USD with 3.4 trillion dollars.

A different opinion can be found on fiatmarketcap.com, that shows that bitcoin is only the 35th currency by market capitalization. Nevertheless, it is important to remind that some fiat currencies do not belong to this list since they are pegged to foreign countries. This is the case, for example, of Denmark (pegged to the Euro) and Saudi Arabia (pegged to USD).

Moreover, since the chart was released, bitcoin capitalization has increased above $165 billion according to CoinMarketCap while the Ruble is “only” estimated at $161 billion, making bitcoin even bigger than the Russian monetary base.

Bitcoin was already bigger than top tier fiat currencies such as the Mexican Peso and the Australian Dollar. To outstrip India from seventh place, bitcoin would have to double in value and return to all-time highs from 2017.

A remarkable milestone for a currency which is only ten years old. With the current adoption on the rise, the hunt for India, Switzerland, and UK is on.