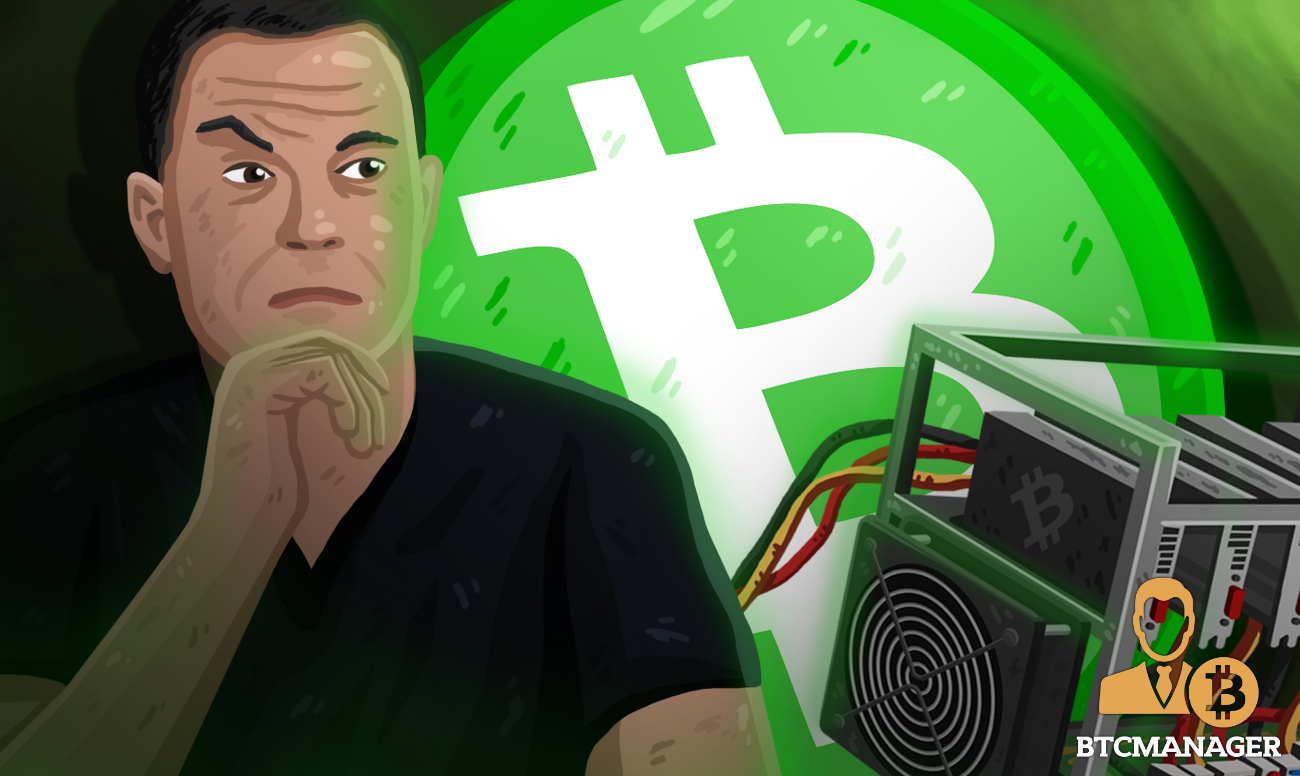 Despite attempts to improve the difficulty adjustment protocol for Bitcoin Cash (BCH), miners are still able to ‘game’ the network while transaction volumes remain significantly low.

On Thursday (January 30, 2020), the Bitcoin Cash blockchain experienced downtime of more than five hours. During the period, miners were unable to discover a block header.

The likely cause of the anomaly appears tied to the ability of miners to alternate between Bitcoin Cash (BCH) and Bitcoin (BTC) mining. BCH, a hard fork of the original Bitcoin chain shares the same hashing algorithm with the latter.

Large mining pools usually focus their hashing power on whichever chain produces greater profitability at any instance of time. When these mining pools are more active on the Bitcoin Cash chain, hash rate increases due to the influx of computing potential as nodes compete to be the first to discover a block header.

Consequently, an upward difficulty adjustment kicks in, making block discovery a more difficult process. When the mining pools switch their hashing potential to the Bitcoin chain, the remaining miners on the BCH chain no longer sufficient hashing input to meet up to the difficulty barrier.

As seen on Thursday, this scenario can cause some disruption to the blockchain. A five-hour transaction throughput time flies is a far cry from the usual 10-minute block discovery and propagation rate.

Switching between both chains based on profitability also brings up a game-theory component to the activities of BCH miners. Large miners can use their overwhelming hashing resources to manipulate the mining difficulty on the Bitcoin Cash blockchain despite the November 2019 hard fork that was meant to address such problems.

Proponents of the controversial BCH miner tax might point to such an occurrence as the need for a concerted funding push for Bitcoin Cash devs. As previously reported by BTCManager, Roger Ver, one of the backers of the proposal has withdrawn support calling for more dialogue to reach a consensus.

Data from blockchain explorer Blockchair.com shows no pending transactions immediately after the downtime period as the mempool was resolve was resolved in only three blocks.

Some commentators say Bitcoin Cash isn’t utilizing its larger block capacity. Unlike Bitcoin with a block limit of 1MB, BCH has no such limit.