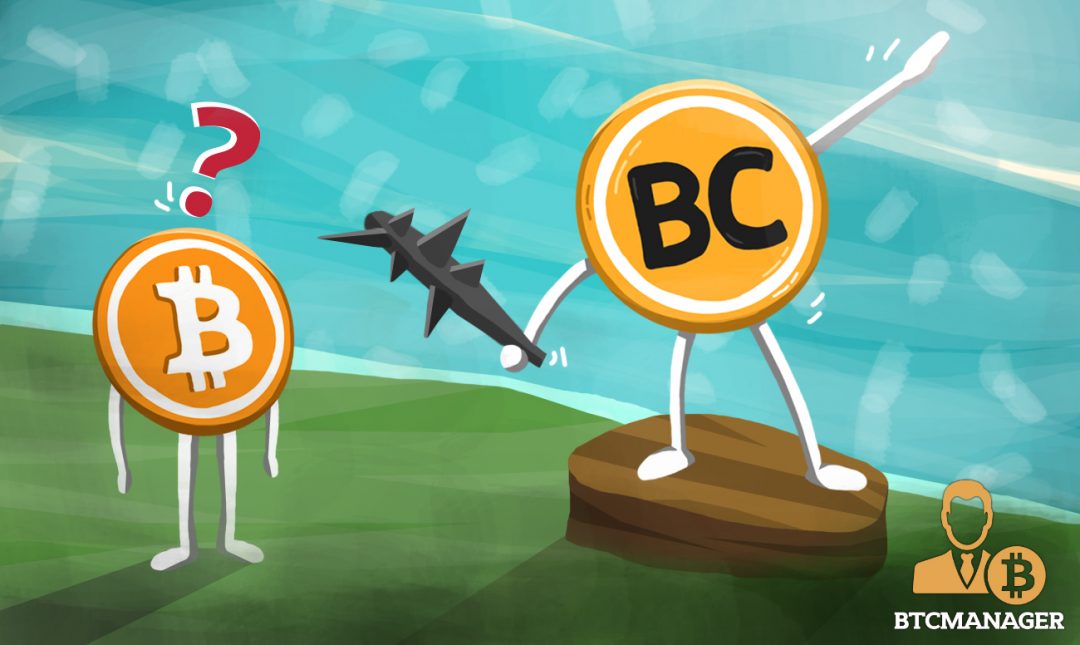 Bitcoin Cash, itself a relatively recent fork of Bitcoin Core had a hard fork of its own. The purpose of the fork was to resolve several issues that were discovered and to provide a few code upgrades to the cryptocurrency. What no one expected, however, was that someone had a plan to keep using the now obsolete original Bitcoin Cash chain. The revived chain has been dubbed “Bitcoin Clashic,” seemingly a combination of the words clash and classic, and play on words making a jab at Ethereum Classic.

According to this website, which is either the official website of Bitcoin Clashic or an elaborate hoax, everyone who owned Bitcoin at block 478558 is now the proud owner of an equal share of the “new” currency. If the website is to be believed, then Bitcoin Clashic already has two mining pools and a block explorer.

Motherboard recently did a piece on the newly recovered fork and noted that Jihan Wu, the man behind Bitmain, first noted on Twitter that new blocks suddenly started appearing on the former Bitcoin Cash chain. Now, a number of users on Reddit are predicting that bitcoin clashic, which some are already calling BCHC, may soon become more profitable for miners and could pose an actual threat to BTC and BCH.

Some users are also predicting potential replay attacks and other technical issues as a result of the chain coming back to life. In response to this, the Bitcoin Clashic website includes the following statement in its FAQ regarding replay attacks:

“Bitcoin Clashic transactions use a new signature hashing algorithm indicated by the flag SIGHASH_FORKID. These signatures are not valid on the Bitcoin Legacy network.”

So what would happen if bitcoin clashic turns out to be an incredibly elaborate hoax or trolling effort? Does that mean the resulting cryptocurrency is valueless? Not quite. Dogecoin, which was initially created as a “joke currency” back in December of 2013, is still actively traded on a number of exchanges, and has a dedicated following to this day. If enough miners and traders decide to support and use bitcoin clashic, it could turn out to still hold some purpose or value, even if it was created only as a joke.

Though not created as a joke, Ethereum Classic came to exist through a somewhat similar process of maintaining the original chain of a forked cryptocurrency. Ethereum Classic has recently seen significant surges in price following the ETC Summit in Hong Kong, and the announcement that Grayscale intends to offer shares in their Ethereum Classic Investment Trust.

So far, the single most damning piece of evidence point towards this entire endeavor as a joke is a meme-style image at the bottom of the Bitcoin Clashic page.

While this could just be an attempt to poke some fun at the idea that ‘Clashic’ is seemingly how actor Sean Connery would say the world ‘Classic,’ it seems a little too on the nose to just be a little tongue in cheek comedy. The image itself is called ‘Satoshi’s True Vision,’ which is an oft-exploited phrase used by trolls in the Bitcoin community.