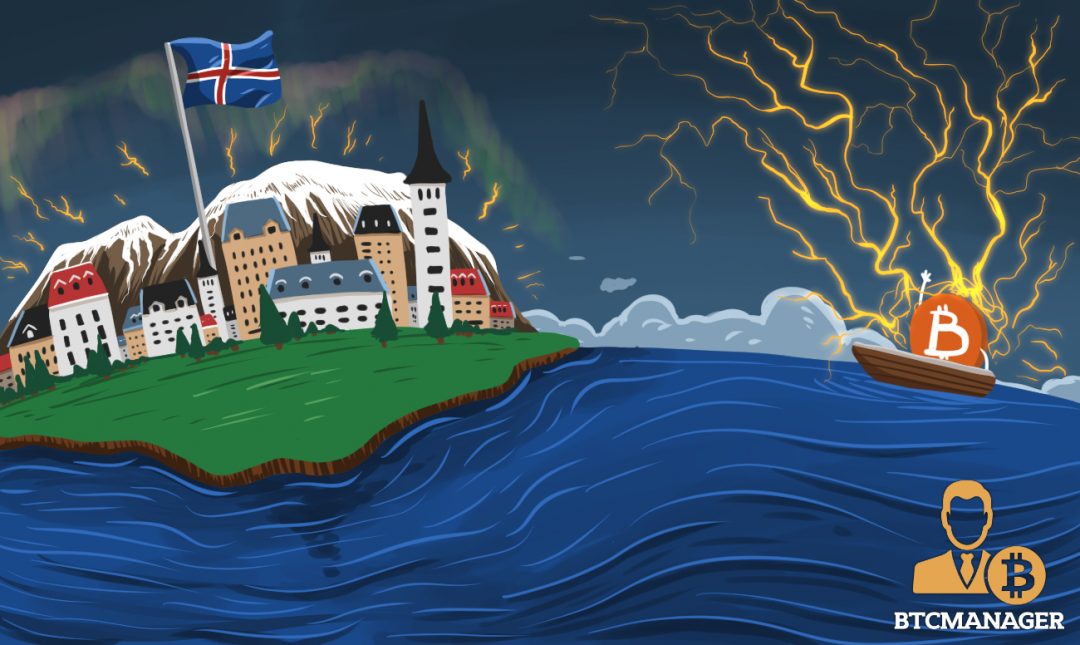 The work of bitcoin miners all over the world are contributing to a massive rise in electricity consumption. Recent data reveals that current levels of consumption surpass those of the country of Iceland.<

Bitcoin’s growth has been nothing short of explosive since its inception in 2009. It was introduced as a global, decentralized, peer-to-peer currency. To achieve this, Bitcoin uses a blockchain ledger that is distributed throughout the world where each transaction is recorded and verified.

This process of verification is called proof-of-work within the cryptocurrency community and is facilitated by volunteers from around the world, including enthusiasts of the concept. These volunteers use advanced computers to perform trillions of calculations per second. Each calculation is dubbed a hash.

As a reward for performing these complex calculations and contributing to the existence of Bitcoin, each volunteer receives a small amount of Bitcoin. Volunteers are typically known as miners, and their reward is called a transaction fee. This fee is paid by the sender during a transfer of Bitcoin between wallets.

Because Bitcoin mining requires powerful computers, it also translates into more power being pulled from the electric grid. Since Bitcoin came into existence, many companies specializing in mining have also cropped up.

These companies use several computers, even hundreds and thousands of them, to profit from the transaction fees. This strategy has been successful for the most part, especially in countries where electricity is cheap or government subsidized.

All of this adds up to the fact that the worldwide energy usage due to Bitcoin alone is increasing by the day. Recently, the total power draw due to mining surpassed that of the entire country of Iceland.

Bitcoin’s annual electricity consumption is currently north of 20 terawatt hours (TWh) whereas Iceland’s is at a much lower number in comparison, only around 17.5 TWh. After surpassing Iceland, there are few countries that consume more electricity than the amount used for mining each year.

Estimates pin close to 80% of all Bitcoin mining pools to be based in China with the rest split up between Iceland, Japan, and other countries in smaller percentages. China, being an industrial nation, has significantly lower energy costs and is also responsible for the production of the computer hardware utilized for mining.

According to the Bitcoin energy consumption index by Digiconomist, the power consumption has been rapidly increasing for quite some time now and is already responsible for 0.12% of the world’s electricity usage. In contrast, the second most popular cryptocurrency, Ethereum, is responsible for 0.05%, only 42% than that of Bitcoin.

A single Bitcoin transaction takes up as much as 195-kilowatt hours (KWh). For reference, an average US residence could be powered for roughly 6.6 hours with that much energy. Furthermore, Bitcoin’s annual energy consumption is estimated to be a staggering 27 times as much as that of VISA.

The proof of work setup that Bitcoin employs at this time is designed to be energy intensive, but can be tweaked to be more efficient, much like other cryptocurrencies such as Ethereum are trying to do. If the consumption continues to rise at the rate that it is today, Bitcoin’s current growth may turn out to be unsustainable.