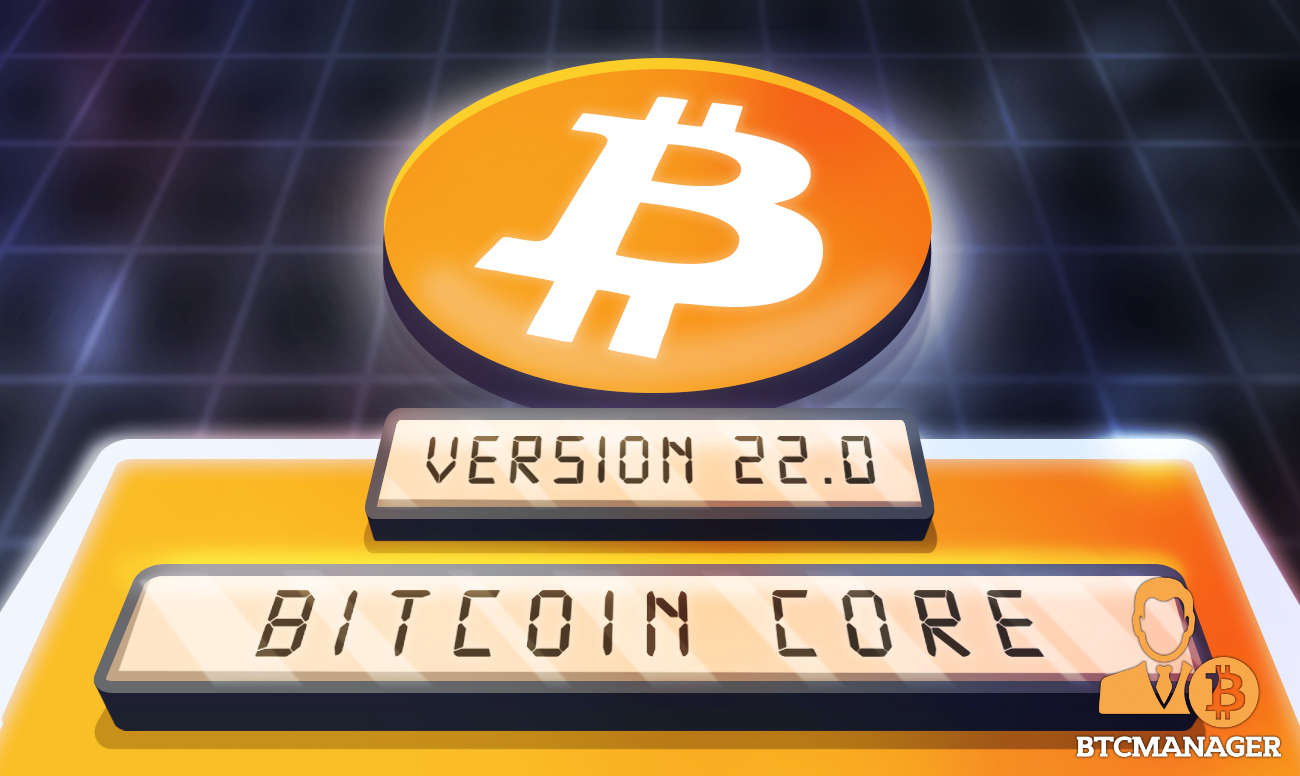 The Bitcoin development team has successfully launched version 22.0 of the open-source Bitcoin software. The latest version comes with a plethora of features, updated translations, bug fixes, and performance improvements.

According to the release notes made available by the Linux Foundation, Bitcoin network users using an older version of the software are required to install the latest update as soon as possible, in order to enjoy the implemented features.

“If you are running an older version, shut it down, wait until it has completely shut down (might take a few minutes in some cases), then run the installer (on Windows) or just copy over ‘/Applications/Bitcoin-Qt’ (on Mac) or ‘bitcoind’/`bitcoin-qt’ (on Linux),” sated the team, adding “Upgrading directly from a version of Bitcoin Core that has reached its E0L is possible, but it might take some time if the data directory needs to be migrated. Old wallet versions of Bitcoin Core are generally supported.”

That’s not all, the update has also improved remote procedure calls (RPC), introduced new commands to the command-line interface, and more.

“Bitcoin core is supported and extensively tested on operating systems running on the Linux kernel, macOS 10.14 plus, and Windows 7 and newer versions. Bitcoin Core will also work on most other Unix-like systems but is not as frequently tested on them. It is not recommended to use Bitcoin Core on unsupported systems,” the team added.

Since the creation of Bitcoin by Satoshi Nakamoto, bad actors have been unable to successfully orchestrate an attack on the network, thanks to the resilience and dedication of Bitcoin developers scattered across the globe.

Notably, a total of 128 blockchain experts have been credited for their work on Bitcoin Core version 22.