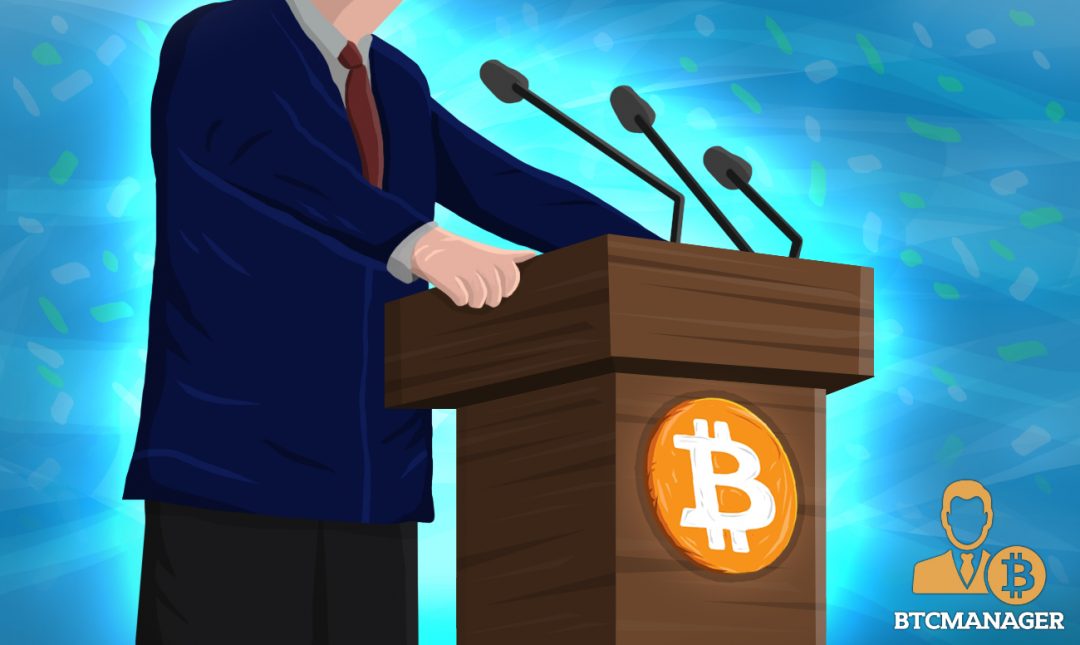 Bitcoin’s price is already surprising the world, and now the release of bitcoin futures trading by a number of exchanges is worrying politicians in the US.

Following the announcement by the CME Group Inc and CBOE to begin trading bitcoin futures, Nasdaq has also proposed a trading launch as early as the second quarter of 2018. The hopes of trading the digital currency along more traditional lines are to attract equally traditional investors.

The attractive price of the rising asset proved to be much more interesting than the comments of naysayers in the financial world.

On top of this, many predict that this move into the financial mainstream will better insulate the market from bitcoin’s ferocious volatility. Within the last 48 hours, the currency experienced a massive $3,000 spike before returning to its current level near $14,000.

As money pours in, so have respective regulatory bodies. Typical features of tax evasion are a high concern in the united states with a proposed bill by the Trump administration that would require all US citizens to declare all crypto holdings. Bill S.1241 goes as far as recommending imprisonment for those who conceal their bitcoin ownership.

In the wake of this proposal, local officials are also looking into how their administration will handle the same issues. As Coinbase experiences a rise in users and the opening of futures trading, bitcoin has indeed reached the mainstream.

Ultimately, politicians face the same problems as many others in the midst of such new technology. These misunderstandings could have significant effects on both a federal and state level, especially from a tax perspective.

The opening of the bitcoin futures market on December 10 will rock all levels of the sector. As expected, the induction of bitcoin into the mainstream has been met with both criticism and celebration.

The swell of the ICO market in 2017 was also marked by regulatory concerns. The SEC, though they have yet to set any formal legislation in place, has been waiting on the sideline for bitcoin’s next move.

The chances of local legislation following the commission’s inaugural regulation are high, but it is difficult to predict to what extent they will mimic the financial body.