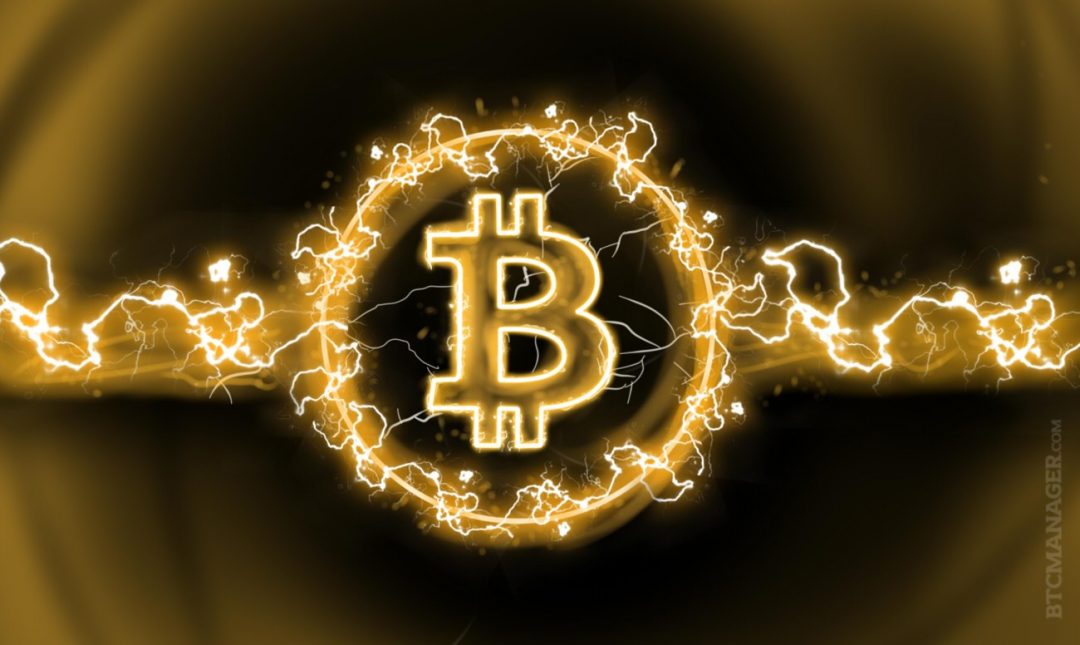 The main goal of the Lightning Network is to be able to manage a higher number of Bitcoin transactions in order to satisfy an increasingly high demand from users. To establish itself as a true global asset, Bitcoin must support a million times more transactions than it currently does without losing its decentralized nature, which is no easy business. To have more concrete ideas, ‘basic’ Bitcoin transactions with 1 input and 2 outputs are typically 250 bytes of data and the current Blockchain size is around 244 Gb. This figure allows you to download a Bitcoin node and connect it to the network with inexpensive equipment, thus favoring the distribution of nodes.

If transactions were to reach the number of classic payment processors such as Visa, then terabytes of data would be needed per year to record those amounts of information.

Hardware of this type is not accessible to most people who should, therefore, rely on intermediaries who instead have the possibility of downloading the entire Blockchain, guaranteeing information on which outputs have already been spent. This would lead to Bitcoin being centralized.

For this reason, since it was launched in March 2018, the Lightning Network seeks to increase Bitcoin’s scalability by moving transactions from the main chain through payment channels that reduce the weight of data loaded on the blockchain as well as the cost of transactions.

However, the development of this second level protocol is far from simple in the same way it is used. Although 1ml.com website statistics say that the number of Lightning nodes has exceeded 10,000, there are not many services that have integrated the technology into their products yet.

Even giants like Coinbase, who has been accused of using block space inefficiently and not integrating Lightning Network. That is why in June, Bitrefill, a California-based company that facilitates crypto payments, has generously integrated its Thor Lightning Channel into Coinbase.

At Bitrefill.com, there is a shop where you can already buy for pretty much anything with Lightning using gift cards, and among the apps available across the internet it’s worth remembering Tippin.me and Bottle.li, two of the hottest Lightning tipping apps. There is also a gaming platform called Satoshi.Games, which recently received a first $ 150k investment, bringing its evaluation to $ 1,5M dollars. 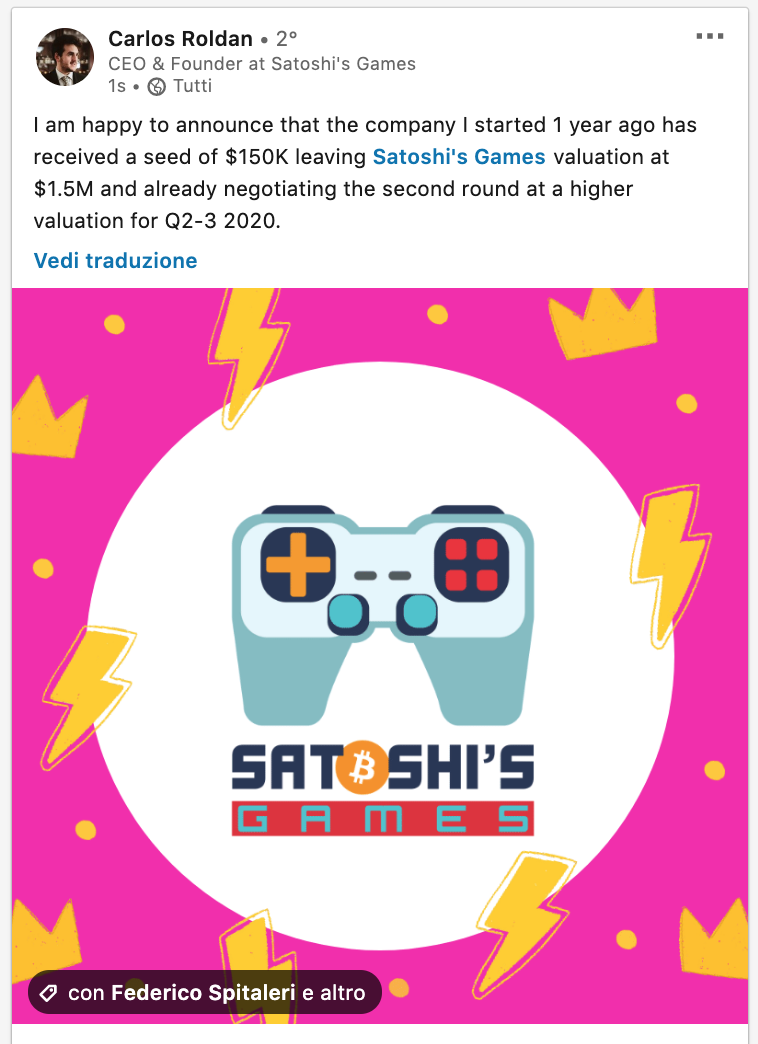 Among the most necessary apps, however, we have wallets or simply the tools that allow you to send and receive bitcoins via payment channels. Electrum and Muun have just been added to this category, one is a pioneer in the sector and the other is a new service of an Argentina startup, respectively.

Developed in 2011, Electrum is one of the earliest and widely used Bitcoin wallets available and according to an announcement made on Twitter on Monday, its new version will add support to Lightning Network.

The next release of Electrum will support Lightning payments. Our lightning node implementation has been merged into Electrum's master branch.

The wallet platform declared that the implementation will be based on popular programming language Python and was developed in-house.

Electrum is not one of the most user-friendly wallets on the market. For those who are more interested, the choice could fall on Muun.

According to their medium post, the App was tested for some months before the release and now it’s ready to provide a seamless experience for Bitcoin and Lightning Network iOS users.

Muun services are non-custodial – users possess their private keys – and allows for both on-chain and off-chain transactions. The app has been designed for the most inexperienced users and wants to bring lightning payments to the same on-chain transaction simplicity. Users will not even notice that they are using the Lightning Network.

Development is “slow” but Solid

Although it remains to be seen whether the introduction of these two services will contribute to lightning adoption, having multiple wallets that allow the use of the second level protocol is certainly a positive sign. There are conflicting opinions within the crypto community regarding the development of this technology and recent data is not in favor of lightning supporters. People claim that the number of funds locked up in the layer-two network looks to be decreasing, seeming to indicate that fewer people are using it as a payment method. The same thing happened to the number of channels.

However this indicator is not directly correlated with the use of lightning, its use might still be increasing because of increased privacy of lightning channels and other channel optimizations. Data comes only from public channels’ capacity, not private.

Also, claims regarding the lowering of the network capacity are quite naive, as the reduction derives mainly from the fall in the bitcoin price but not from a reduction in the number of bitcoins which remains stable above 800 units.

More constructive criticism could be that due to the lowering of the number of channels, the lightning Network could become less efficient making it harder for payments to go through.

But the variation in the number of channels is a natural phase that the Lightning Network must pass. They are all tests conducted by its users, who may decide to open many channels to stress the network and then close them when the experiment is over or the channels remain unused.

This is exactly what’s happening with Blockstream which plans to open a million Lightning channels to stress the network to its full capacity or with the anonymous lightning user LNBIG, which opened many channels and later on decide to close them.

I want to close the old unused channels that were open more than 60 days ago and have never been used. The only minus of closure: the capacity will drop down to 825 BTC and there will be only the psychological effect. For the network itself it will be better. #LightningNetwork

The lightning network has existed for just one year and is still in an experimental phase. In any case, although the 800 bitcoin network capacity is not an impressive figure, it is still 10 times more than the bitcoin present a year ago.

And scalability is not the only goal for Lightning. This protocol can also be integrated on sidechains as Liquid by Blockstream. Having the Lightning Network on Liquid means that Liquid Assets can leverage LN features and be exchanged freely on the market.

At this moment it seems there is no need for this technology and in any case, there are other ways that are optimizing the memory space such as transaction batching, bech32 addresses or sidechain. However, if a situation similar to December 2017 is repeated, solutions such as the Lightning Network could make a fundamental contribution to the stability of the Network and its fees.