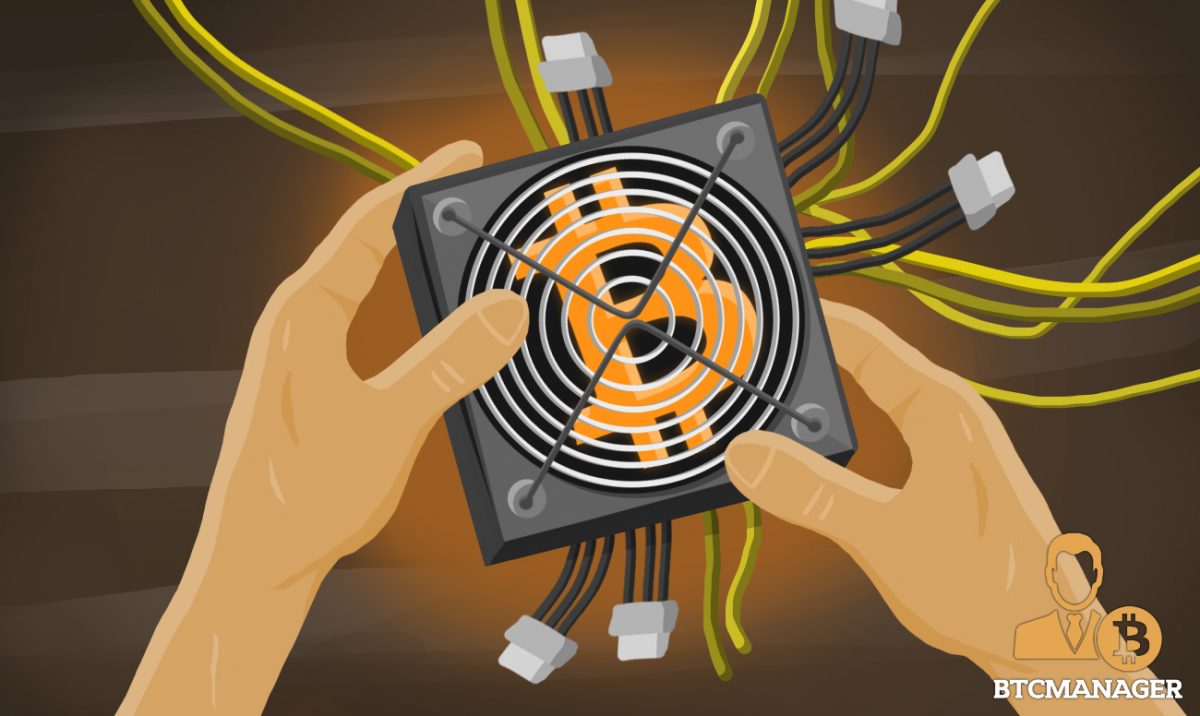 An analyst said over the weekend that Bitcoin miners selling their crypto rewards and holdings en masse will not deter the next bull run, according to on-chain data that he cited.

Ki-Young Ju, the CEO of on-chain analytics and data firm CryptoQuant, said the continued selling by Bitcoin miners will not affect a crypto bull run. This is despite recent data showing miners started selling Bitcoin at the end of July, which led to selling pressure in the crypto market.

Miner Update: Some miners began selling at the end of July, but I think in the long-run, miners didn't sell $BTC large enough to stop the next bull-run.https://t.co/X0Uf3Sfzck pic.twitter.com/pHrmaylPyz

The above then led to a sharp drop for Bitcoin and other crypto assets. And while many altcoins and DeFi tokens experienced surges of upto 50%, Bitcoin struggled to break the $12,000 mark.

Bitcoin miners regularly sell their rewards to make up for operating expenses. This period is usually dotted with a broader sell-off. However, while this selling pressure leads to momentary sell-offs, CryptoQuant’s Ju said miners selling off their holdings was not a big concern.

“Miner Update: Some miners began selling at the end of July, but I think in the long-run, miners didn’t sell BTC large enough to stop the next bull-run.”

As per data from ByteTree, the inventory of Bitcoin miners fell by over 125 Bitcoin per week in the last three months, with further indication that miners sold over $1.362 million per week, in Bitcoin, over and above the Bitcoin they mined and sold.

Still, their action has not caused much of a price drop. Bitcoin is still trading over the psychological level of $10,000. However, if it were to fall below, many traders and investors could start taking bearish bets on the crypto market.

Meanwhile, other on-chain metrics and analysts state the ongoing price action in Bitcoin markets is part of a “accumulation phase.” As Rafael Schultze-Kraft, the CTO at Glassnode, said:

“Short-Term Holder Net Unrealized Profit/Loss (STH-NUPL) with a #bullish signal here imo. That bounce of the 0-line was important, is very characteristic for previous bull markets, and historically a good buying opportunity.”