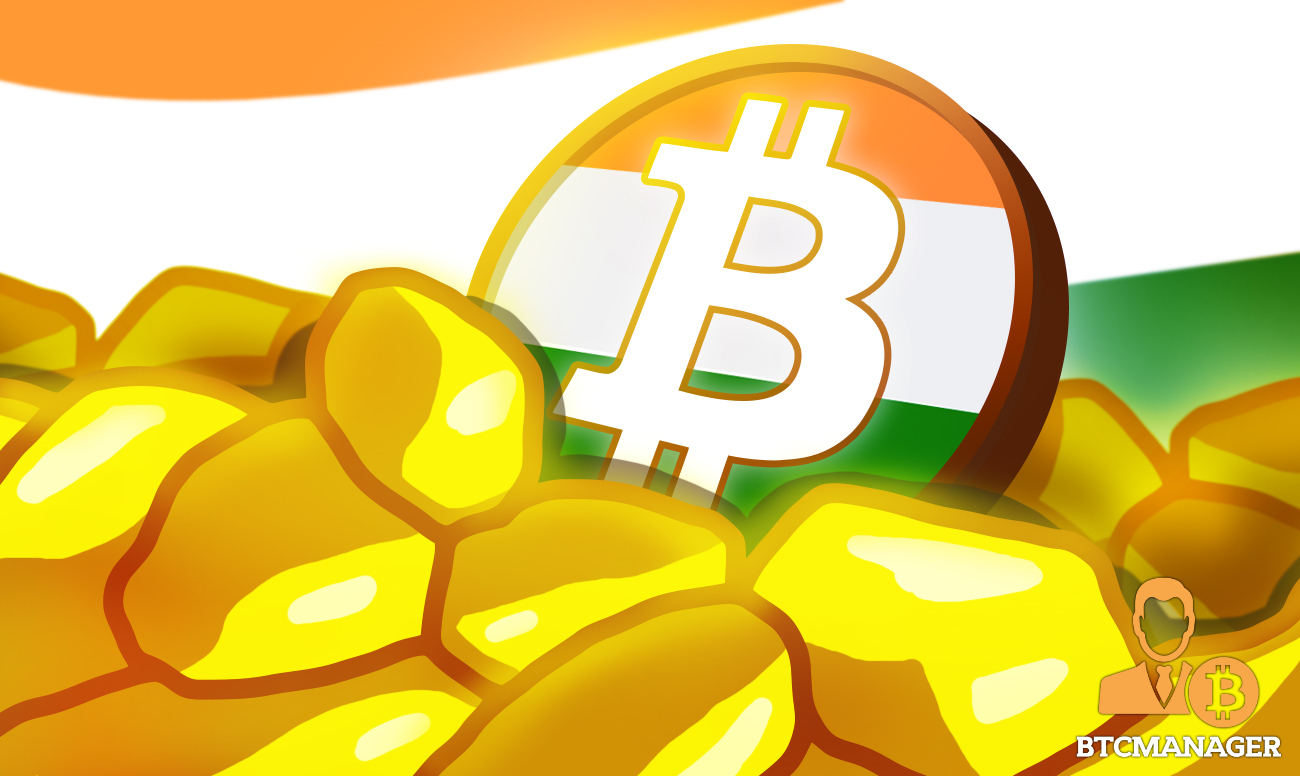 The cryptocurrency ecosystem in India has recently been booming with increased adoption. About a third of the population of youth in the country own a digital currency, make money with it and convert their profit in Bitcoin to INR.

In contrast to this, there has been a crackdown on cryptocurrency mining in China which holds the largest population of miners in the world. The crackdown was an attempt to improve financial stability, prevent money laundering and reduce carbon emissions.

However, cryptocurrency miners in this region are looking forward to migrating to a country with favourable regulations, policy and good infrastructure to mine Bitcoin.

In this piece, we will discuss mining, how it works, things you need to know before mining and we will find out if India could be the next home of miners in terms of its feasibility and profitability.

Mining is the process of producing new cryptocurrency and it is also the process used to verify transactions. When you send money from your wallet to another, your transaction falls into mempool which is the collection of all pending transactions waiting for confirmations. Miners collect transactions in specific blocks and try to insert them into the blockchain. Blocks are usually generated every 10 minutes.

Mining started as a hobby or a game from its inception, people mine Bitcoin for fun because it hasn’t gotten any substantial value. We can recall what happened on the 22nd of March 2010 where a man used 10,000btc to order two boxes of pizza. The Bitcoin price in INR would be approximately 3.6million INR  at the current price.

Bitcoin was first mined on an industrial scale when its value began to zoom up. At first computing power was used to mine Bitcoin. Later, graphics cards were used to form blocks. At the present time, specialized equipment called ASIC is used and it was majorly found in China before the clampdown. Can India be the next seat of miners after china? Let’s take a brief look at mining in India.

There have been traces of mining companies moving to India in recent years. The crypto mining sector might be a very lucrative and profitable one but one hindering factor stopping investors from going all-in into the country is the uncertainty that comes from the stands of the government.

The country has a history of banning cryptocurrency and also banned the importation of ASCI machines specifically made to mine cryptocurrency. Companies like AB Nexus have been forced to quit mining because of unfavourable regulations. It might be tempting to set up a plant and start making money in Bitcoin and converting the Bitcoin to INR but one has to consider the regulations so that you won’t end up being at a loss after you set it up.

Is Bitcoin mining profitable in India?

Of course, Bitcoin mining is profitable anywhere in the world, it is only a question of how profitable is bitcoin mining in India. Setting up and running a mining plant could pose a challenge because of high electricity. Cryptocurrency mining consumes about 67.29 terawatt-hours a year and the cost of electricity in India can range from 5.2rupee to 8.2rupee which is around 7 to 11 cents per kilowatt-hour on average. Which is expensive compared to what is being paid in countries like China, Kazakhstan etc.

If a company decides to go into the sector with that current price, it is quite profitable after the settlement of the bill. However, the same challenge still persists which is what is the fate of cryptocurrency in the country and what regulation will be passed on its usage.

Things you need to know before you start mining

There are certain you need to consider whenever you want to go into mining and they include:

Mining Rigs consume a lot of power because it has additional components apart from the core computational hardware. A simple ASIC miner will use about 1.5hW of electricity per hour and the average rate of electricity in India is around 7 INR per kilowatt.

– Fees to join a mining pool.

For efficient mining, it is advised that new or small scale miners join a mining pool. A mining pool is a collection of miners who bring their hardware together to increase their number of calculations. Pooling hardware resources is more powerful and efficient than a single device. The mining rewards will be shared among all the miners in the pool. This may decrease your profit but it will assure you of consistent reward.

1) Price of the cryptocurrency

This is the most important factor when it comes to mining. The cost of cryptocurrency is highly volatile. And over the last year, the price has fluctuated dramatically.

While the cryptocurrency ecosystem is booming in India, bitcoin mining is a laggard. According to the co-founder of WazirX, Nischal Shetty,  India is not advanced like other countries due to regulatory uncertainty.

Mining may not be profitable in India because of the electric costs. However, switching to renewable sources like solar may be profitable.

Although cryptocurrency is a lucrative activity, it is not for everyone. Considering the regulatory issues and cost of electricity, bitcoin mining may not be profitable especially for individual miners. However, joining a mining pool can increase your chances of becoming a successful miner. Be sure to do your research before you dive in.

As a bonus in this piece, the exchange Remitano has launched its coin called RENEC, just like the Binance coin which is worth over $300. At the moment you can only mine using a Remitano mobile app. You can start mining RENEC today on Remitano.