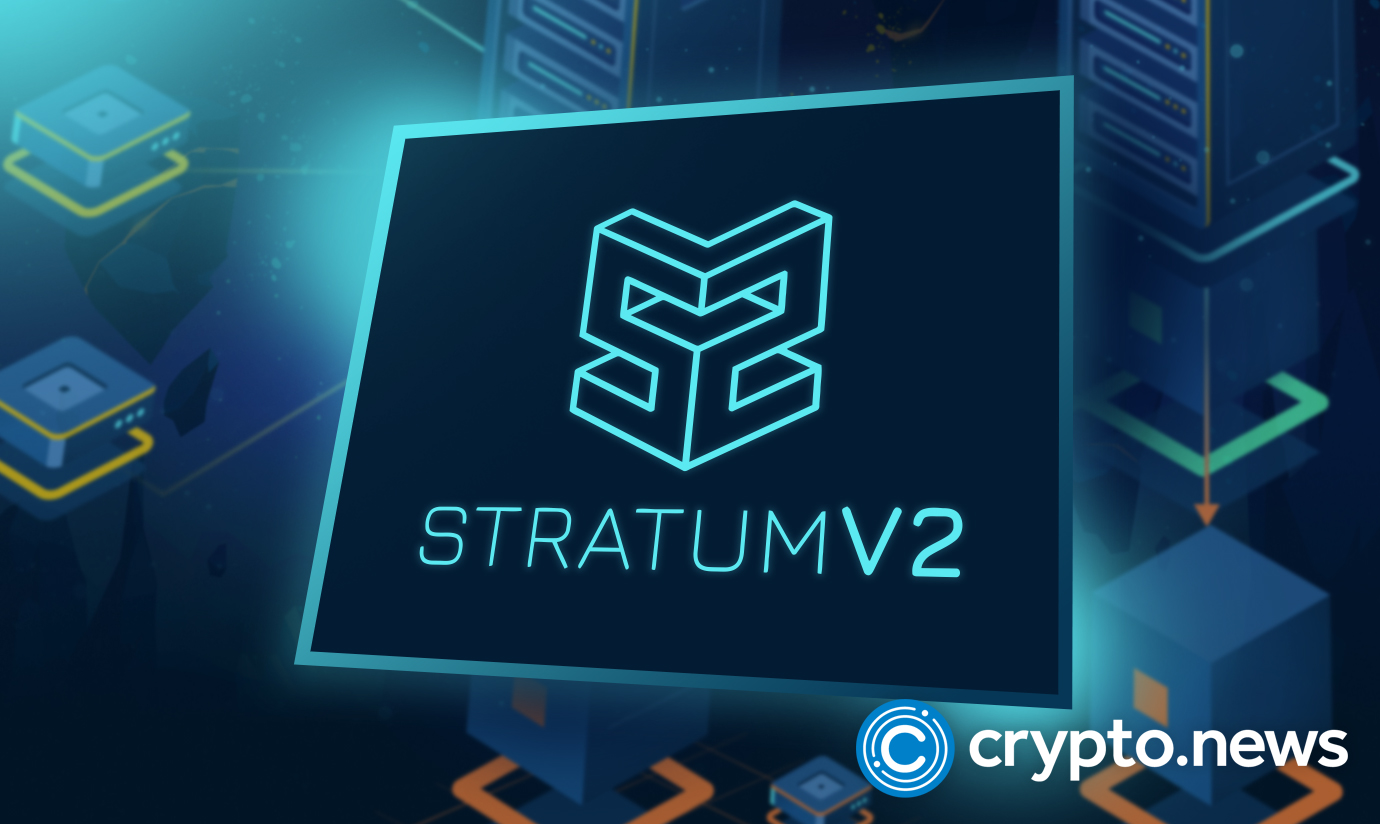 New details have surfaced that mining software for Bitcoin is going to receive its first upgrade since late 2012.

Stratum V2 (new BTC mining software) has announced via a tweet detailing that it’s receiving an upgrade soon. The upgrade will be the Stratum V2 reference implementation (SRI). The SRI will is an independent, community-run, and fully open-source implementation of the SV2 protocol.

SV1 firmware miners will now be needed to use the new translation proxy to utilize SV2. The testing phase of the early rollout will let them self-host a proxy and connect to an SV2 Pool with extended channel support. One significant benefit of the upgrade will be the cutting down of the use of data.

Bitcoin mining has been renowned as one of the world’s most energy-consuming activities. Before the upgrade, mining equipment in large firms was usually directly connected to a pool. This configuration wasted a lot of electric energy.

The new version of the software, Stratum V2 supports a proxy that tabulates all connections. It will maintain only one connection with the pool, saving many energy pools would have consumed on other technical links.

It is important to note that the software upgrade is in Beta testing. According to the thread, the mainnet software release is expected to occur in early November. The mainnet is set to incorporate even more improved upgrades. One of the improvements includes features representing historic censorship shifts.

The Proof of Work Consensus Mechanism

Bitcoin uses a proof-of-work mining consensus mechanism. The model entails that miners across the globe use super-powered computer systems to generate new bitcoin blocks. Miners also verify transactions in the blockchain. This form of mining necessitates using sophisticated devices, some technological skills, a large amount of electricity, and a specific type of software, the Stratum V2—the one undergoing the upgrade.

Stratum V2 software is a bitcoin mining communication protocol that serves as an immediate intermediary. The software connects Bitcoin miners and their pools to Bitcoin’s blockchain network. It allows the mining process to take place effectively and efficiently.

The upcoming upgrade is expected to raise the hash rate of the premiere cryptocurrency by around 10%. This is a good development for the coin since it would increase the security of the blockchain drastically. This hashrate increase is expected to be felt in 2023, after the coin’s mining mechanism gets a full upgrade.

The V2 Software upgrade comes just days after data from btc.com revealed a shocking discovery. According to trackers, Bitcoin mining difficulty surged to an all-time high of 35.6 trillion hashes. These records posted an increment of 13.5% from the previous data collected in May 2021.

According to blockchain.com, the current network hash rate stands at 257 million terra hashes per second (TH/s), a tremendous surge from last year. Last year’s data portrayed the hash rate as around 140 million TH/s.

The rising difficulty paints an even more negative picture for bitcoin mining companies, which are already under intense pressure from plummeting bitcoin prices and the increasing energy cost.